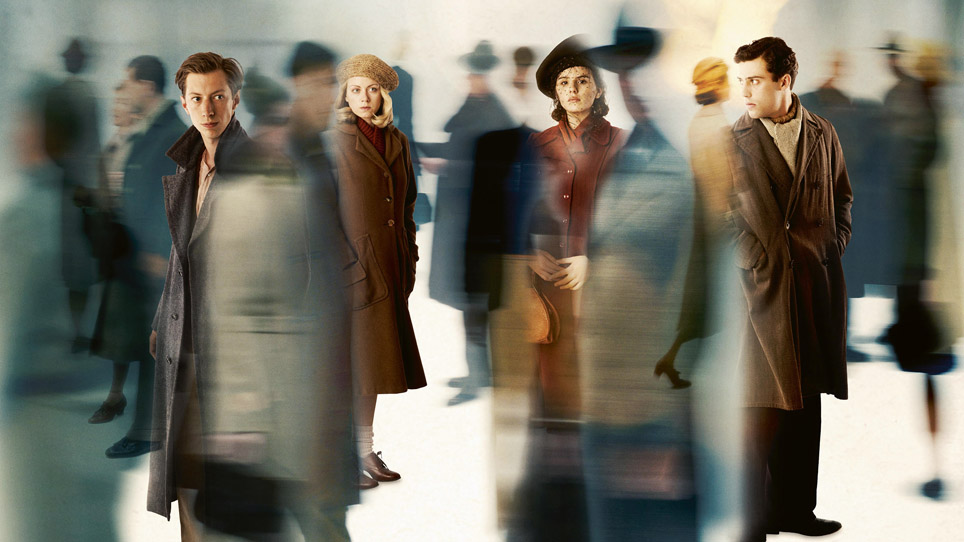 Welcome to Sunday. In June 1943, Germany infamously declared Berlin “free of Jews.” There were, however, still 7,000 Jews living in the Nazi capital. These terrorized people were hiding in attics, basements, and warehouses, “protected by courageous Berliners.” Only 1,700, however, lived to be liberated. As part of Amherst Cinema’s New Films from Germany series, The Invisibles is a collection of the true stories of four of these survivors. They retell their harrowing years spent underground and what it took to survive in Nazi Germany. Amherst Cinema, 28 Amity St., Amherst.

The Invisibles Trailer from Greenwich Entertainment on Vimeo.