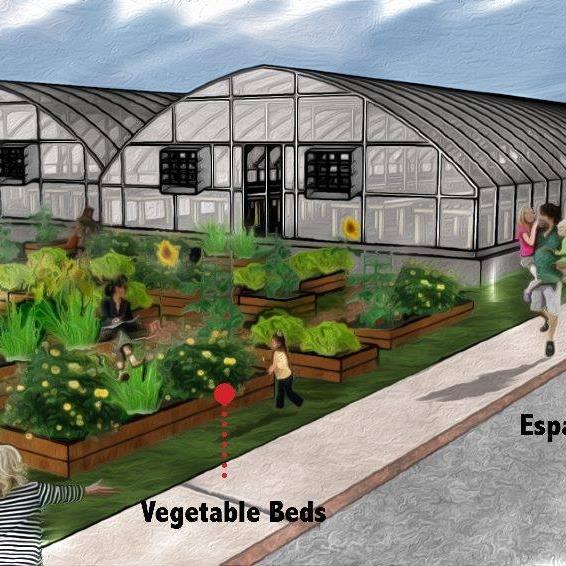 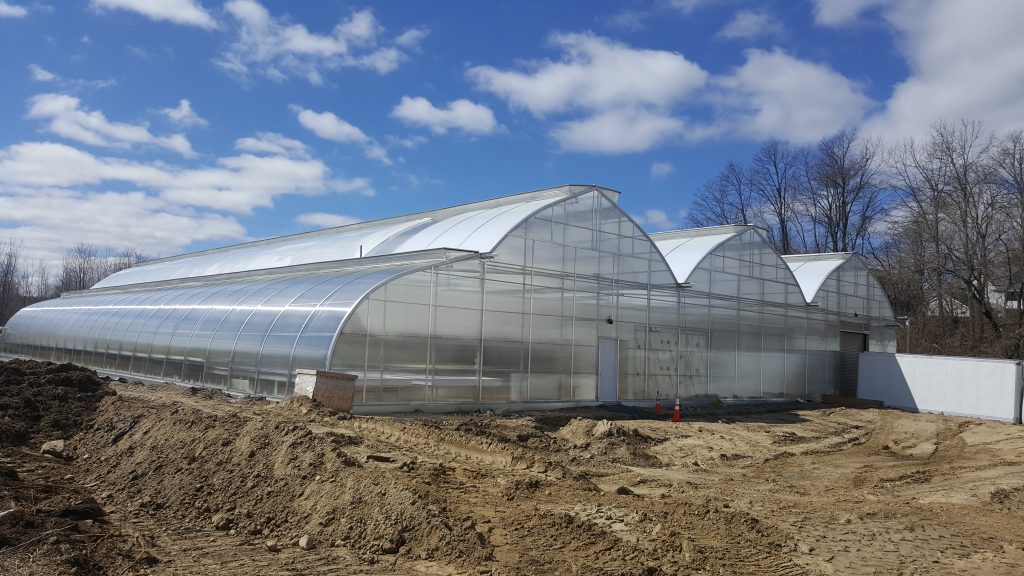 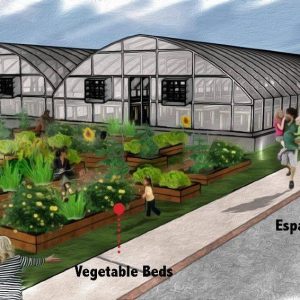 Fred Rose, co-director of Wellspring Cooperative Corporation, told the Valley Advocate the nonprofit’s mission is to create a network of worker owned cooperatives in Springfield as a way to create jobs in low income neighborhoods.

“People share the profits, so it’s really a wealth creation strategy to help people build some assets that they can use to move [ahead] economically,” he said.

All five of Wellspring Harvest’s employees live in nearby neighborhoods and the organization hopes to expand its team to nine people, Rose said.

Access to affordable fresh produce isn’t a given throughout the city. There are areas of Springfield where residents don’t have a local grocery store, or where grocery stores don’t sell healthy foods. However, there have been investments in the city when it comes to food education. The $22 million 62,000-square-foot Culinary Nutrition Center for Springfield Public Schools is expected to finish construction on Cadwell Drive in Springfield sometime in January 2019 . The facility includes a catering center, produce cutting area, processing room, and bakery that would serve local students in the city.

Lessons about growing produce in hydroponic gardens will also be offered to students in Springfield Public Schools, Rose said.

“We’re part of a grant that is doing hydroponic education with students as a way for STEM education program … it includes a connection with the Springfield Public Schools. The idea is to teach older students to mentor younger students in hydroponic growing. Hydroponics is great because it has chemistry to it, engineering to it, the math of putting it together, and biology. It’s a good teaching tool for STEM education,” he said.

He said Wellspring Harvest has partnered with Big Y Supermarkets, Mercy Medical Center, Springfield Public Schools, Baystate Medical Center, and produce will be available at all of these locations and other markets across the region.

“We’ll be growing some lettuce varieties, greens, and herbs,” Rose said. “Our plan in two years is to build an extension for the greenhouse to basically double the size of the greenhouse. We’ll be able to grow cucumbers and tomatoes in that.”

He said the greenhouse has been a four year project and under construction for a year. One of the challenges was finding land for Wellspring Harvest.

A ribbon cutting ceremony for Wellspring Harvest will take place on Sunday, May 20, from 2 to 4 p.m.

“For the celebration we’ll be featuring a big salad that we’re going to make out of our own lettuce,” Rose said. “We’ll give people tours of the greenhouse and then we’ll be in large scale production after that.