Staff Picks: The Roches, Rachmaninov, and the Brubeck Brothers Quartet 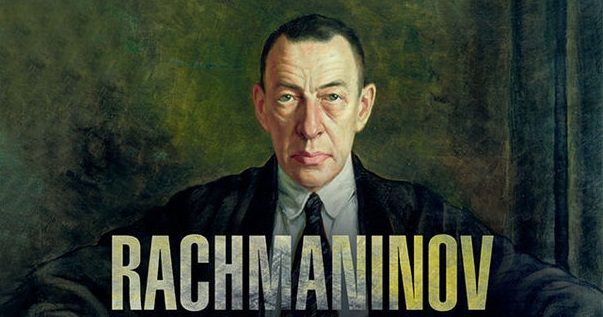 Cajon, Honky-Tonk, and songs by the Roches at Luthier’s Co-op // THURSDAY, MAY 17

If you’re looking for an excuse to get your cowboy boots on, look no further. The Maypops, a honky-tonk and two step band, are hosting an evening of dancing and fun at Luthier’s Co-op in Easthampton. Jerks on the Loose open the night with songs by The Roches, followed by The Maypops whose ephemeral country music will make it hard to resist some foot-tapping. To finish the evening, Les Taiauts will play Cajon music that is sure to get you up and out of your seat! Free. Luthier’s Co-op, 108 Cottage St., Easthampton. 7 p.m. – 10 p.m.
–Meg Bantle

All Rachmaninoff Season Finale // SATURDAY, MAY 19

The Springfield Symphony Orchestra’s 2017-2018 season concludes with an all-Rachmaninoff season finale conducted by musical director Kevin Rhodes and featuring award winning virtuoso piano soloist Misha Dichter. The night’s program includes Rhapsody on a Theme of Paganini Op. 43, a movement that’s been used as a love theme in Hollywood for decades as well as his last work — Symphonic Dances, and 3 Etudes-Tableaux, which was co-written with composer and Italian violinist Ottorino Respighi. Springfield Symphony Orchestra, 1441 Main St., Springfield, 7:30 to 10 p.m., $22 to $65.
–Chris Goudreau

The Brubeck Brothers Quartet // SUNDAY, MAY 20

Who would’ve thought jazz giant Dave Brubeck’s sons would also turn out to be groundbreaking musicians? Just kidding! Chris and Dan Brubeck prove that the apple doesn’t fall far from the tree and they’re performing at Hawks and Reed Sunday, May 20. The BBQ are musical chameleons; they’ve collaborated with U.S. and international orchestras, as well as with chamber groups. Although they describe themselves as “straight ahead jazz” guys, it’s clear they’re beyond the confines of the purists. Show time is 7 p.m. – 10 p.m. Tickets are $30 – $35. Hawks & Reed Performing Arts Center, 289 Main St., Greenfield.
–Gina Beavers