Stagestruck: One Man, in Heels — “I Am My Own Wife” in the Valley 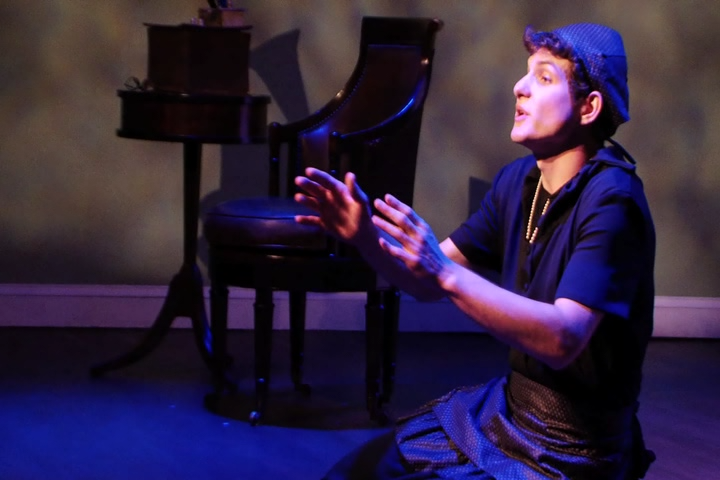 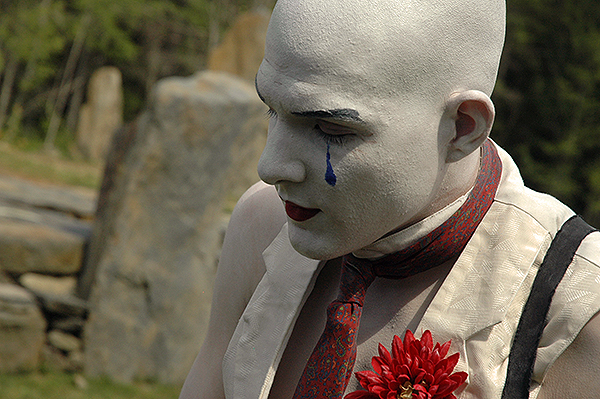 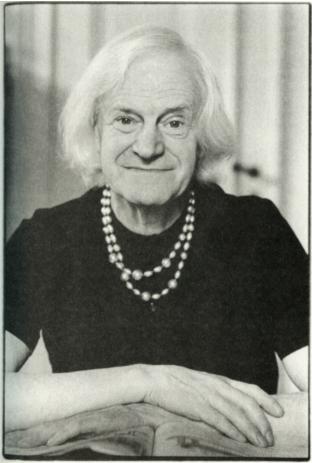 “I think she may be the most singular, eccentric individual the Cold War ever birthed.” So says one of the three dozen characters in I Am My Own Wife. He’s talking about Charlotte von Mahlsdorf, née Lothar Berfelde, Berlin’s most famous transvestite. In Doug Wright’s Pulitzer- and Tony-winning play, all the characters, most of all Charlotte herself, are played by one man.

In a set of upcoming performances, that man is Rylan Morsbach. The New York-based actor and Valley native transfixed area audiences in 2011 with another solo outing, Scaramouche Jones, in which he played a 100-year-old clown looking back over the entire 20th century. I called that performance “an exhilarating tour de force by a 21-year-old who has the technical chops and emotional range of a practiced veteran.” 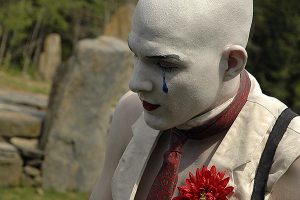 Morsbach first performed Scaramouche Jones as his senior project at the Pioneer Valley Performing Arts High School, directed by Jeannine Haas, then reprised it at Three Sisters Sanctuary in Goshen and the Majestic Theater in West Springfield, where it received what I termed the season’s only genuine, spontaneous standing ovation. Similarly, Morsbach’s Wife began life as his senior project at the University of North Carolina, and now Haas brings it to the Valley under the wing of her company, Pauline Productions. It plays May 31-June 3 and June 6-9 in Ashfield, then travels to the Majestic Theater in West Springfield for a two-night stand, June 13-14.

Morsbach told me recently that he sees this piece as “something of a ‘meta’ show, a story about storytelling, the ways in which the narratives we construct can obscure history as much as they preserve it.”

It’s also “meta” in its multilayered structure. The playwright himself appears as a character, narrating to us his encounters with 65-year-old Charlotte as she narrates her life to him, from the rise of the Third Reich to the fall of the Berlin Wall. She’s the “curator” of the private museum that fills her antique mansion in a Berlin suburb – a time capsule stuffed with artifacts from the Gay Nineties (pun semi-intended) in which pride of place is given to an Edison wax-cylinder gramophone that plays sentimental old tunes. 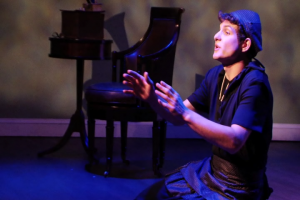 Rylan Morsbach in I Am My Own Wife. Photo courtesy of Pauline Productions

The script specifies a “deceptively simple” basic costume – a plain black dress and a string of pearls. The performer wears it throughout, even when morphing in and out of the play’s kaleidoscope of colorful characters, sometimes performing dialogues between two or more people. The actor wears no makeup, not only because of all the quick-change morphs but because Charlotte herself didn’t use it. As the playwright describes her to us, she “doesn’t look like a drag queen at all. No makeup. She says she doesn’t need it.”

Here, then, is an out gay transvestite who survived both the Nazi and Communist eras in Germany by wit and will. The playwright marvels that he/she “navigated a path between the two most repressive regimes the Western world has ever known, in a pair of heels.” He tells her, “You’re an impossibility.”

She is indeed a wonder, a skein of contradictions, brazen and coy, artless and savvy, an intriguing hostess who invites the playwright, and by extension the audience, into her museum of old-time treasures and with it, her storehouse of memories. In delightfully imperfect English, she recalls a father who was a Nazi brute and an aunt who was a cross-dressing lesbian; a narrow escape from the Gestapo and a medal of honor from the West German government; a Weimar-era bar where gays and other “decadents” gathered, whose fixtures and furniture she rescued from destruction and reassembled in her basement. 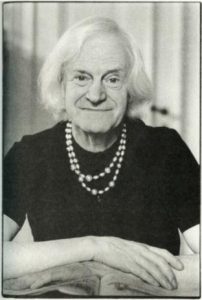 Along with her memories, Charlotte holds an incriminating secret, of which the merest hint is given early in the play. As we approach that revelation, and then circle around it, we’re reminded, as Morsbach puts it, of “the costs and compromises that come with such avowed individualism.” We’re also made to question where the line between biography and mythography falls. “I think the play is apropos of this current moment,” Morsbach told me, “when the surfeit of viewpoints and evidence afforded by technology can both mitigate and fuel the ‘spinning’ of facts.”

If you saw Rylan Morsbach as Scaramouche, you’ll certainly want to catch him as Charlotte (and her vast supporting cast). If you didn’t, you sure don’t want to miss this one.