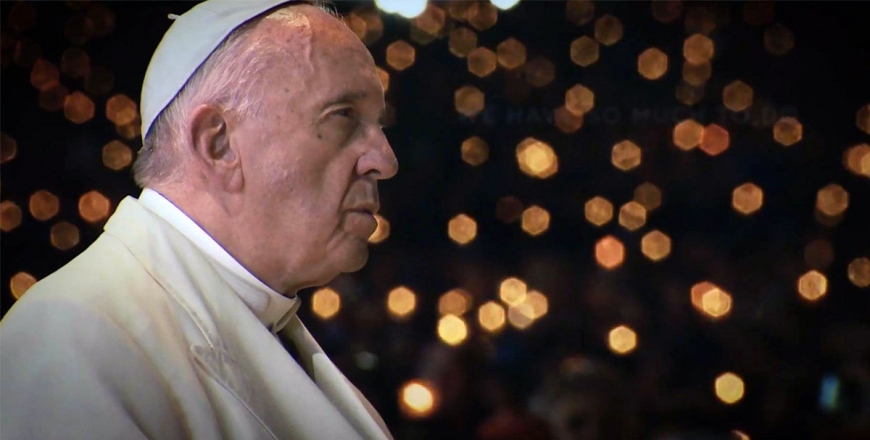 Granted, religion is one of those polarizing hot buttons, but it behooves us to take a look at one another’s points of view.  Check out this doc written and directed by three-time Academy Award® nominee Wim Wenders. Described on Amherst Cinema’s site as “a rare co-production with the Vatican, the pope’s ideas and his message are central to this documentary, which sets out to present his work of reform and his answers to today’s global questions from death, social justice, immigration, ecology, wealth inequality, materialism, and the role of the family.” Through 5/31. Amherst Cinema, 28 Amity St., Amherst.