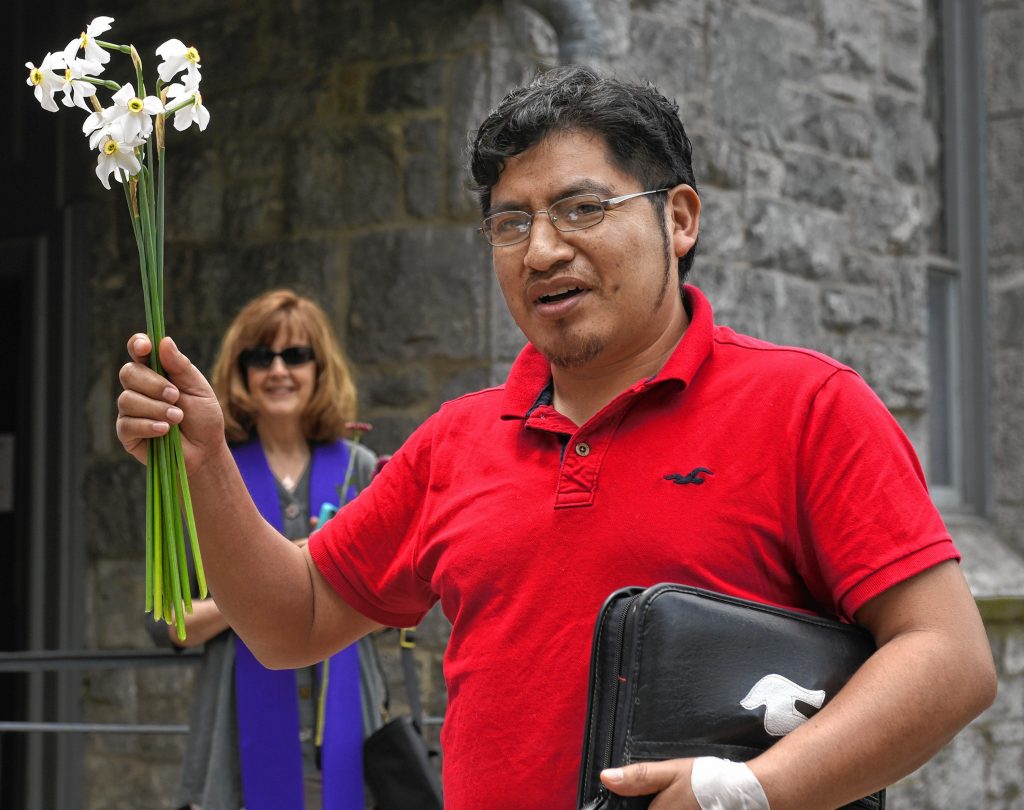 No need for law that endangers sex workers

In response to “Taking to the Streets: Local sex workers speaking out on how new anti sex trafficking law endangers them” (May 10-23, 2018):

The SESTA/FOSTA law endangers sex workers in a profession that should be legal anyways, but also caused the removal of the entire personals section of Craigslist. Many people, myself included, have found everything ranging from consensual sexual encounters to committed relationships and significant others using CL personals. There is no dating site that compares to the private, free, and direct approach that was on offer there, where anyone could seek anything, and even find it. A very important and long lasting part of the internet and the online dating world has been legislated into oblivion.

Thanks to those who support Lucio

In response to “Immigrant taking sanctuary in Amherst church gets treated for ‘life-threatening’ condition at Cooley Dickinson in Northampton,” published May 17, 2018, on valleyadvocate.com:

Thank you, Mayor, and all those who stood up for Lucio in this moment of peril. Your commitment to justice and welcome are deeply appreciated. I am so proud of our daughter Margaret and her work, but she could not accomplish what has happened without the support and involvement of many more who care and fight.

How would we feel if they had decided to make Massachusetts the Jewish state and we were run out of homes and businesses without compensation? The Palestinians didn’t have moving vans when they were forced out so they took what they could carry on foot. That was a huge injustice which has been exacerbated by encroaching settlements into Palestinian land and Trump’s unnecessary embassy move. There is no way now that the US can claim to be an impartial arbiter and try to broker a two-state solution. Trump has really destroyed the peace process which he tends to do to everything he touches. Yet Evangelicals favor Israel regardless of what they do. Did Trump move this embassy to garner the Evangelical vote?

Trump also has executed a new gag order which states that family planning clinics can’t include abortion as one of the options for an unwanted pregnancy. He used to be pro-choice and certainly has done his part to keep them in business. Is this executive order just another ploy to gain the Evangelical vote? Is he just campaigning for 2020 and he doesn’t care who he hurts as long as he gets the Evangelical vote?