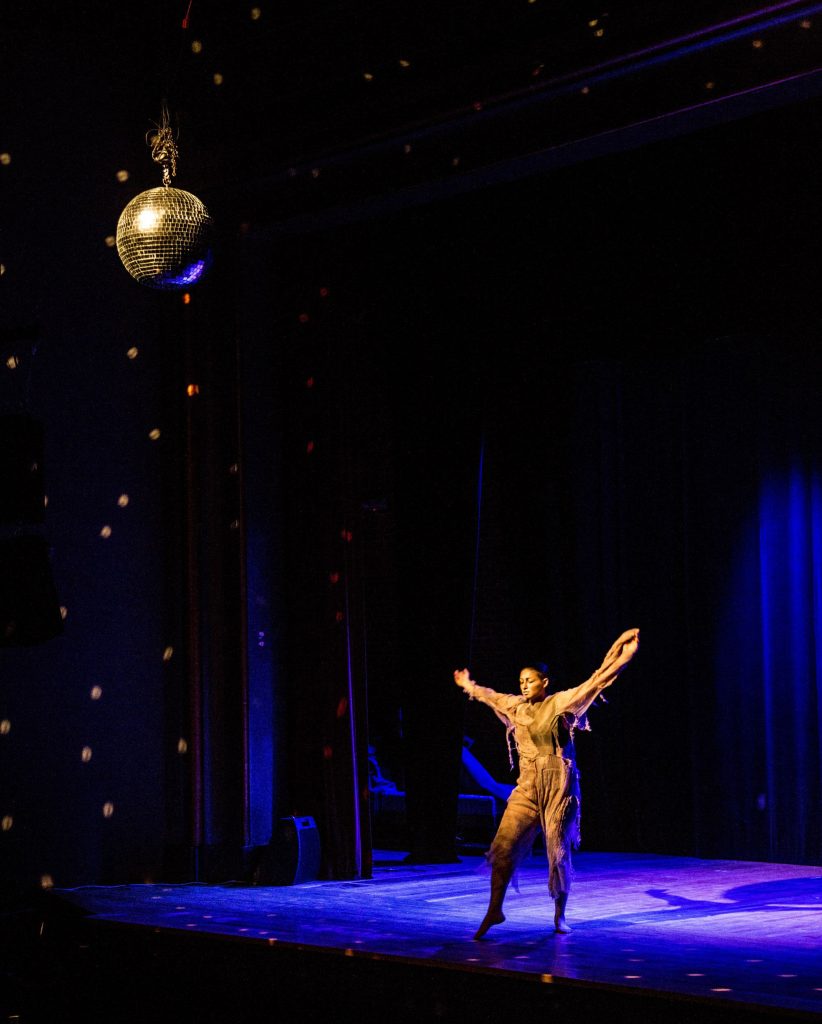 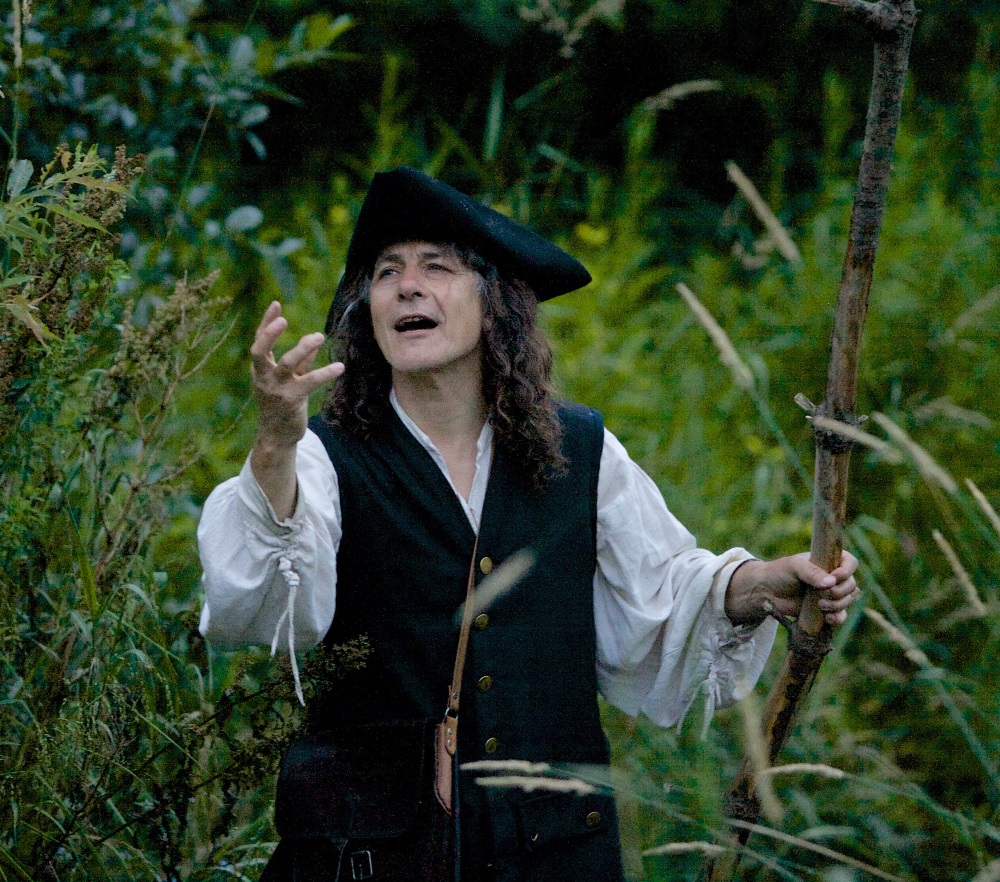 We the People. Bill Hughes photo 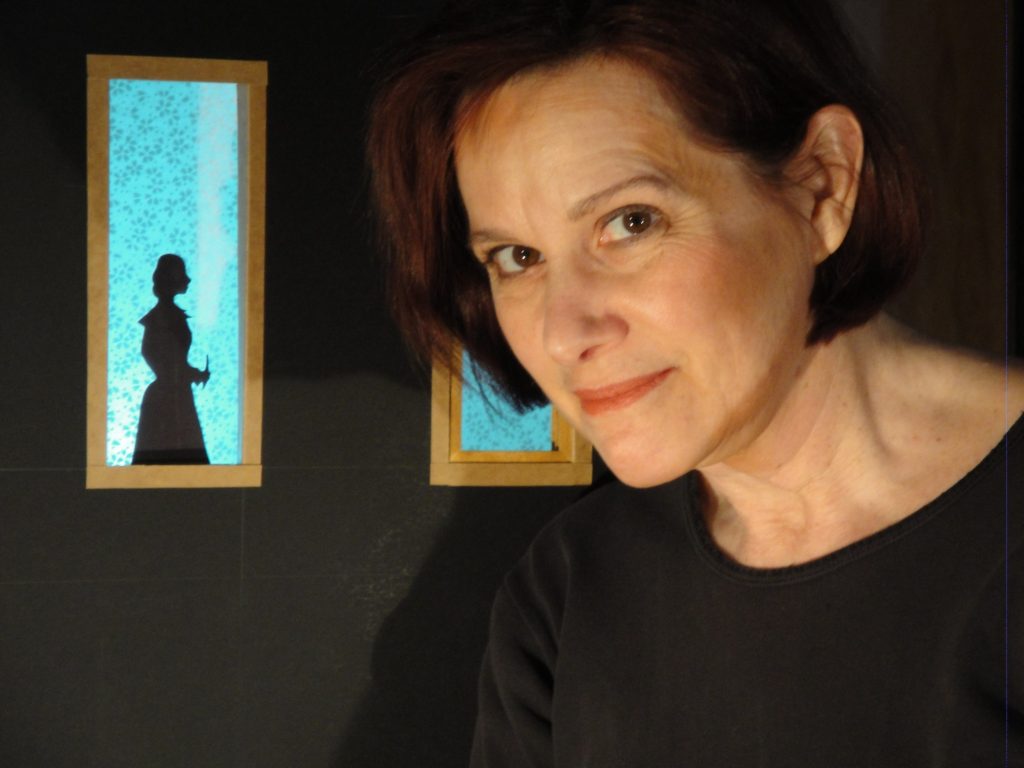 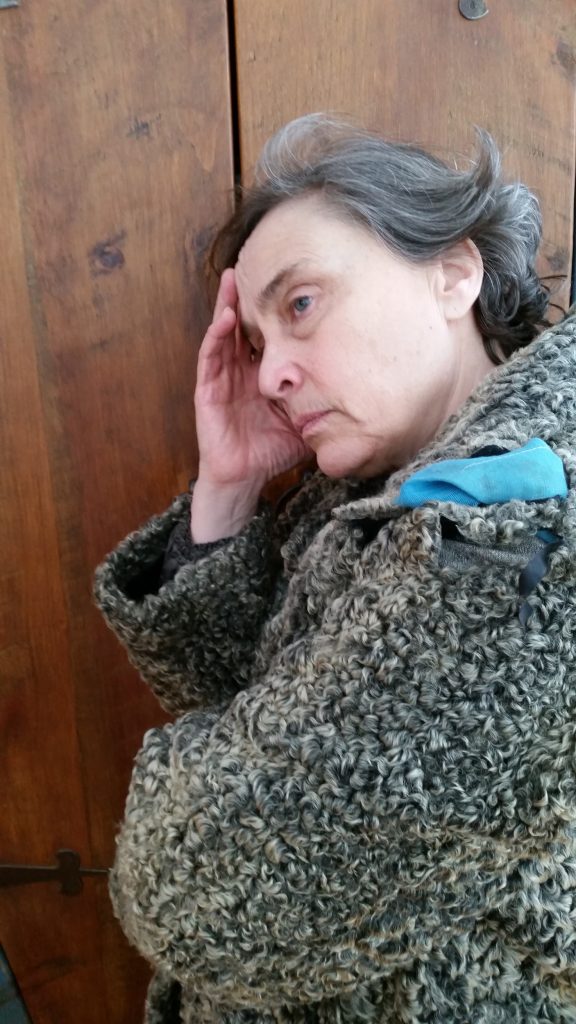 I’m always excited as the summer-theater season approaches, even though it means I’ll be spending even more of my entertainment hours indoors than during the dark winter. In a brief three months, we theatergoers are treated to a greater variety of fare — not to mention a greater quantity — than in the other nine combined.

On this summer’s calendar, I’m looking forward to 20 productions from seven different companies in the Valley alone, not counting the smorgasbord that’s laid out in the Berkshires.

Let’s start at the top of the season, which is already underway with Pauline Productions’ I Am My Own Wife, the one-man, 35-character memoir of a Berlin transvestite who survived and thrived under the Nazis and the Soviets. Starring the protean Rylan Morsbach, it ends its three-week run at the Majestic Theater in West Springfield June 13-14. 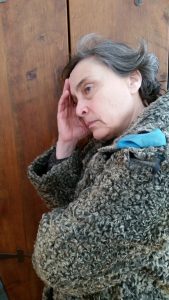 The company returns to its home base in Ashfield in July with Jen Silverman’s domestic comedy The Roommate, which throws together two mismatched women, a staid middle-American matron and a gay, pot-smoking vegan. The troupe’s director, Jeannine Haas, stars with Lisa Abend.

Haas precedes that appearance with one for Silverthorne Theater Company. In Athol Fugard’s The Road to Mecca, she plays Miss Helen, an elderly Afrikaner whose eccentric sculpture garden becomes a battleground for personal and artistic independence. It also features Mo Mosley and Chris Devine. The season continues with a world premiere, White, Black and Blue, by Steve Henderson and Will Chalmus. It’s a taut life-and-death encounter in which racial tensions and misconceptions simmer and boil over.

Chester Theatre Company opens with two plays about faith, culture and identity, and closes with two plays about young people’s hopes and dreams. In Mark Leiren-Young’s heartfelt comedy Bar Mitzvah Boy, 60-ish secular Jew suddenly decides that he needs a connection to his faith, just as his rabbi is questioning her own.  Starring starring Tara Franklin and Will LeBow, it’s directed by Guy Ben-Aharon, founder of Boston’s Israeli Stage. That’s followed by another confrontation of identity and culture, Ayad Akhtar’s Pulitzer-winning drama Disgraced, directed by WAM Theatre’s Kristin van Ginhoven, a secular Muslim whose personal and professional principles are challenged by an ethnically diverse circle of friends and acquaintances. (Is it a coincidence that both men facing moral crises in these plays are lawyers?) 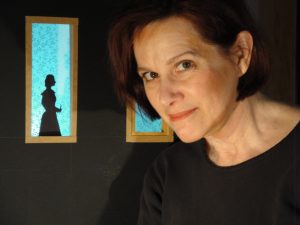 Chester’s last two plays center on young characters, demonstrating the theater’s increasing appeal to younger audiences. Mary’s Wedding, by Stephen Massicotte, takes place within the dream of a young bride during the Great War on the night before her wedding day, while Annie Baker’s The Aliens takes place in an alley where two veteran slackers (Joel Ripka and James Barry) offer life lessons to a naïve teenage disciple (Paul Pontrelli).

Each season’s Ko Festival of Performance has a theme. This year it’s “Radical Acts,” carrying a double meaning – acts in a play and acts in defiance. The Radicalization Process from The Hinterlands ensemble is a “gleefully obtuse re-production” of a piece once performed by the Living Theatre, the ’60s’ most outrageous and outraged ensemble. 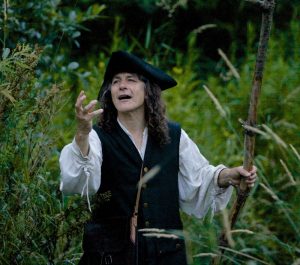 We the People. Bill Hughes photo

Two immersive performances take audiences back in history. Eggtooth Productions remounts Deus Ex Machina, John Bechtold’s ghostly tour of the Shea Theatre, and on its Ashfield farm, Double Edge Theatre reprises last summer’s sold-out We the People, a medley of vignettes about the people of this region.

At the UMass Renaissance Center, Hampshire Shakespeare Company presents three productions of two of the Bard’s plays on a bare stage in a sylvan glade. The ingenious young director Hannah Simms helms Twelfth Night, first with an adult cast and then with the theater’s Young Company of teenage up-and-comings. Lest you look down on the latter offering, I can report that her Young Company production of The Winter’s Tale a few years back was the best thing I’ve seen there in years. In between the Twelfth Nights comes Othello, directed by Annie Considine of Shakespeare & Company.

And speaking of youngsters, two companies are cooking up children’s entertainments. Tom McCabe’s PaintBox Theatre specializes in twisted takes on treasured tales, three or four actors playing all the parts. In two Easthampton venues, indoors and out, this year’s lineup includes Tarzan, The Little Mermaid and the troupe’s perennial skirmish with everyone’s favorite desperados — pirates.

There’s an empty space in the Valley’s theater calendar this year. New Century Theatre, for decades the area’s pivotal summer venue, has gone dark. It’s officially “on hiatus” but faces daunting prospects for revival. The theater’s absence is a blow to the area’s artistic community and a loss to the theatergoing public. Happily, as I hope I’ve just demonstrated, the Valley’s theater pool is wide and deep. The show goes on.