Cinemadope: Lowest to Highest at the Ciclismo Classico Bike Travel Film Festival at the Academy of Music 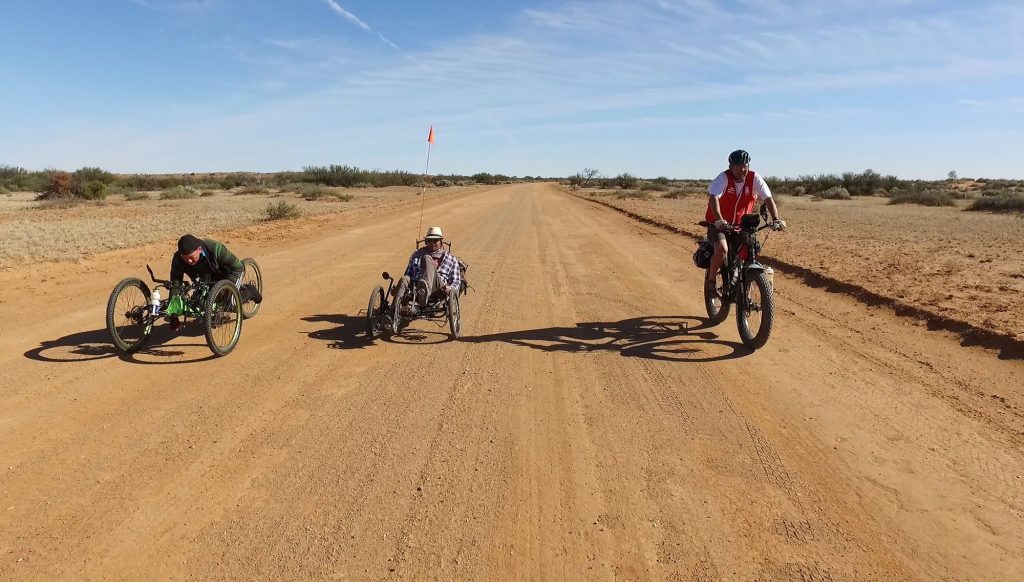 Unless you’re a diehard cyclist, we are just now into the high season for bikes. (You’ll know you’re a diehard if you own snow tires for your ride.) For many, it’s one of the rare enjoyments that span a lifetime; our first great sense of freedom is often found when a parent lets go of the back of the bike, and that same feeling of endless possibility keeps millions riding for the rest of their lives. Our bikes may get bigger, and our equipment better, but in the end it all boils down to two wheels and wind, and it never gets old.

On Thursday June 7, a film festival dedicated to capturing the feeling of life on two wheels rolls into Northampton when the Academy of Music hosts the annual Ciclismo Classico Bike Travel Film Festival. Now in its ninth season, the festival is the only one of its kind in the country — but while the focus of the fest is specifically on bicycle travel, the organizers are quick to make it clear that the stories of adventure aren’t just for bike buffs.

This year’s festival features the first U.S. presentation of Lowest to Highest, a new film from Tasmania that follows five friends on their attempt to cycle from Kati Thanda-Lake Eyre — a vast salt lake that is Australia’s lowest point — to the summit of Mount Kosciuszko, the continent’s snow-capped high point. It’s a journey of more than a thousand miles, but the friends have more than the distance to consider: one is blind, another has difficulty breathing, a third can’t walk. Using adapted bicycles, the five cross desert and outback on the adventure of a lifetime.

While everyone at the show will be entered into a raffle for bike jerseys and other gear, those who shell out for the VIP ticket will also be treated to food and drink from Greenfield’s Artisan Beverage Coop and Northampton’s Provisions.

LOWEST to HIGHEST trailer from Rummin Productions on Vimeo.

At Cinemark theaters, animation makes a splash this June. First up is Incredibles 2, the long awaited sequel to 2004’s superhero story The Incredibles. The sequel picks up where the original left off, and finds Elastigirl (Holly Hunter) out campaigning for the return of “supers” while hubby Mr. Incredible (Craig T. Nelson) stays at home minding their brood: oldest child Violet (Sarah Vowell), speedster son Dash, and baby Jack-Jack, whose powers are just beginning to reveal themselves. The original was a fresh take on a genre that had long gone stale; the sequel — coming after a decade of superhero movies doing their own work of reinvention — has a lot to live up to.

And over a stretch from June 17-20, the theater brings in Pom Poko as part of its Studio Ghibli Fest 2018 (subtitled show on the 18th, English dubbed on 17 and 20). From Oscar-nominated director Isao Takahata, the film is an ecological fable about the ongoing friction between humankind and the natural world. In it, the tanuki (a Japanese raccoon dog) of Tama Hills find their community under siege when their habitat is overrun by developers looking to build new housing and shopping malls. To survive, the tanuki turn to the ancient art of shape-shifting, and try to fight off the encroachment of man. As with so many of the Ghibli films, there is both beauty and melancholy in Pom Poko — a delighted wonder at our world, and a sadness at how blithely we destroy it.