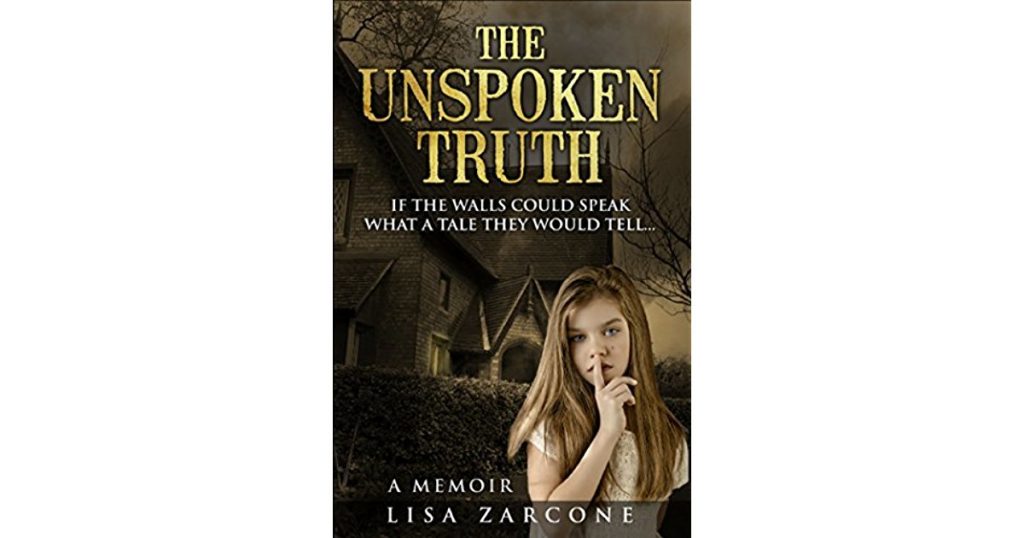 When Lisa Zarcone was 11 or 12 years old, she came home to find her home a hot 90 degrees and her mother smoking on the sofa. She turned down the thermostat and her mother attacked her with a meat tenderizer, violently hitting her more than 20 times. She had bruises on her back that lasted for more than a month.

Now, Zarcone, a 52-year-old Springfield resident, is the Massachusetts national ambassador for the National Association of Adult Survivors of Child Abuse (NAASCA), a nonprofit that seeks to address childhood abuse and trauma and provide resources for intervention and recovery.

“I encourage people all the time to get help anywhere they can in a positive manner,” Zarcone said. “It starts by talking about it.”

She said the impacts of child abuse can manifest later in life as post traumatic stress disorder, mental illnesses as well as drug and alcohol addiction.

“As I became grown, married and having my own children, I started having these tremendous flashbacks and all that stuff that I suppressed and hid for so long; everything under the sun — shame, guilt … the pain of it. It was all seeping out with the nightmares,” Zarcone said. “I had to start to deal with it. It was very hard because I was juggling three young children and working and trying to deal with my mom who is mentally ill. I was always balancing between the past and present. For a while I thought I was losing my own mind.”

Her mother, Joanne, who passed away four years ago, suffered from bipolar disorder and a form of schizophrenia, which caused her to enter into sudden violent rages as well as depressive phases.

“I had to work really hard to seperate my mom from the illness and to see my mom as the real person and I love my mom … My mom and I as adults struggled with our relationship, but I did learn who the true Joanne was compared to my mom who was mentally ill. It took a lot of time to get there, but we did get there. My mom was a very kind hearted loving person. That was the true Joanne, but her illness unfortunately sucked her up whole.”

She first decided to speak openly about the physical and verbal child abuse inflicted upon her when she released her first book, a memoir called The Unspoken Truth in 2016. The book was written from the perspective of her childhood self.

“People come to me all the time and say that after reading my story they’ve gotten so much out of it,” Zarcone said. “It’s helped them to raise their voice and start to heal and talk about their own personal issues … Some people are sharing for the first time ever. Now that’s validation right there.”

It took her about six and a half years to write her memoir in which Zarcone returned to therapy as she returned to dark memories trying to write from the perspective of a child.

As ambassador to NAASCA, Zarcone says she is able to advocate for adult survivors and provide resources and information to people who have suffered from child abuse.

“It’s a great outlet for people who struggle, not only with child abuse and their past, but with mental health issues,” Zarcone said. “It all really connects together if you look at the big picture.”

For more information about Zarcone, you can visit her Twitter page at https://twitter.com/lzarcone11. Her book is available at various locations in western Massachusetts.