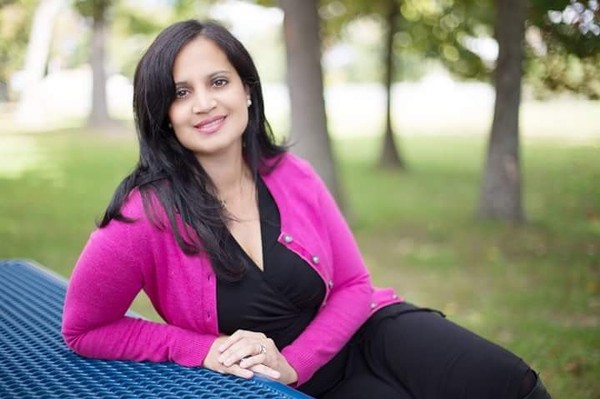 A six-week workshop for first-time playwrights taught by the Majestic Theater’s Danny Eaton has borne unexpected fruit. It has not only brought forth a full-length play, but has inspired Eaton to establish an annual “new works” week at the theater. Betel Arnold’s Tight Pants, which grew out of that workshop, inaugurates the projected series this weekend.

Arnold’s play is set in the Dominican Republic, her mother’s homeland. It’s an immigration story – a bedrock American theme that resonates harshly these days. Tight Pants, though, is “fierce and funny,” according to the theater’s publicity. It concerns two amigas who “struggle to maintain their homes but whose bond proves powerful enough to change the course of their lives and affect the attitudes they hold about themselves and the men in their lives.”

Eaton told me that the focus of the workshop, a program of the Springfield Museums, “was not so much writing a play itself, but developing a series of writing exercises that would enable someone to have a skill set for not only discovering source material but telling a story in dramatic form.”

Arnold had a story in her, Eaton said, “of how and why her mother left the Dominican Republic for America, how she herself got here,” that for some time had been bursting to get out. “She’d written some essays and other narratives about it, but thought that a play might be the way. When the workshop was over, I offered to keep reading and commenting on anything that people wanted to write. Betel, to her credit, just kept writing and over the course of many months had a full script.”

“I would often hear my mom talking about growing up in the Dominican Republic and the many hardships she had to endure,” Arnold recently told MassLive. “For instance, the only jobs available to women at the time were as maids. So, to many women their only salvation, their only way out to survive, was marriage.”

The play’s title comes from what is apparently a cultural touchstone, Arnold said. “When I would go back to the Dominican Republic to visit family and friends, the first thing I would hear from [other women] was ‘Put on some tight pants!’ It was things like that which made me want to dig deeper to understand the culture.”

The play was a challenge to cast, Eaton admits, “since the actors needed to be ethnically Latin. It’s also a reach-out to a diverse audience – and not just for the simple sake of diversity, but a cross-cultural experience across the board.”