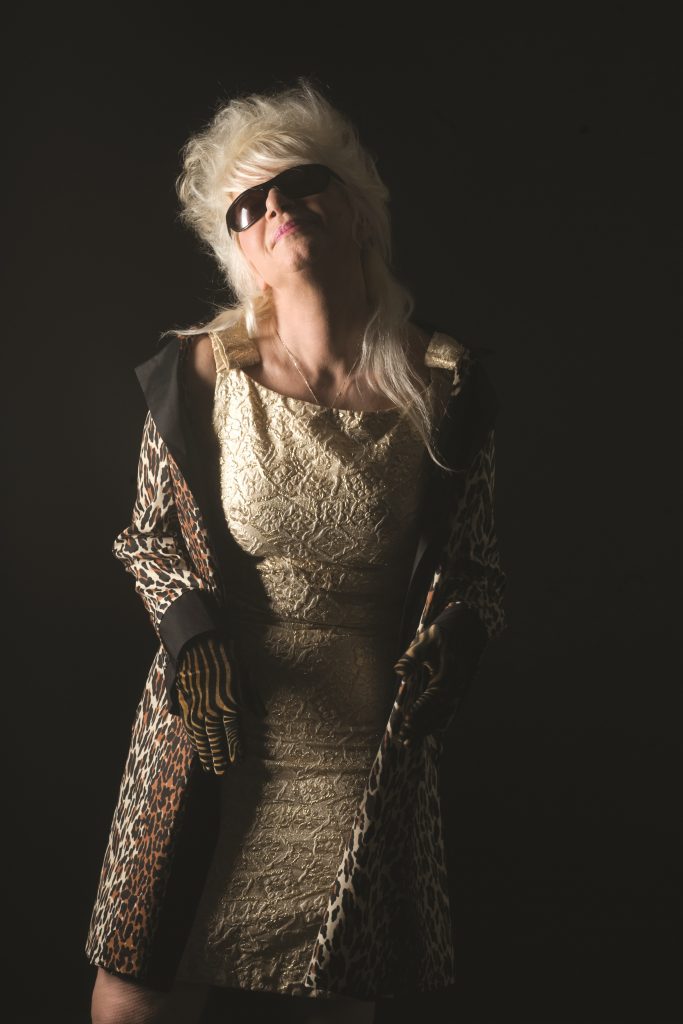 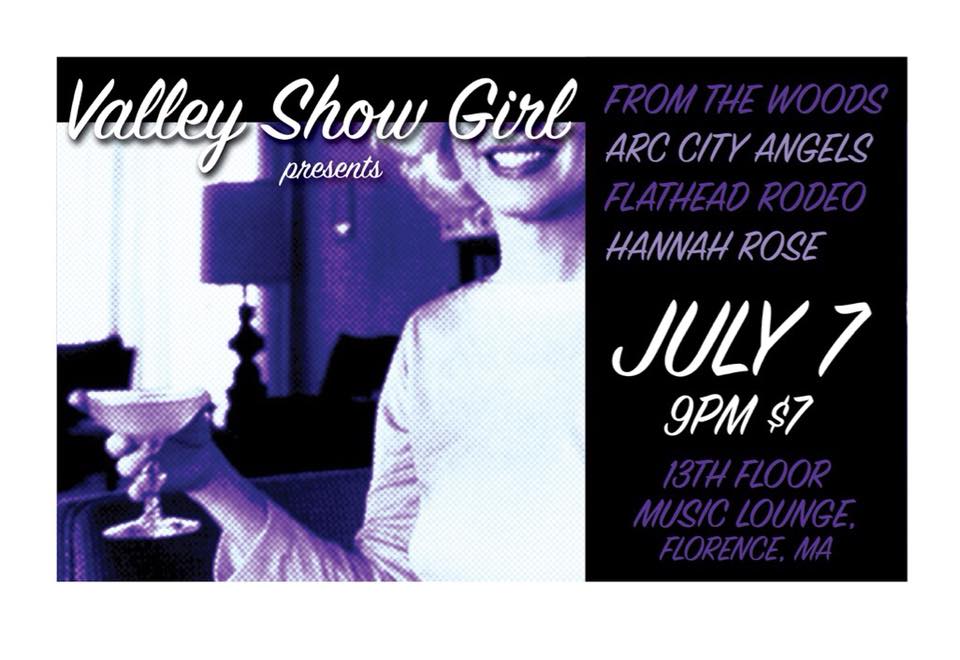 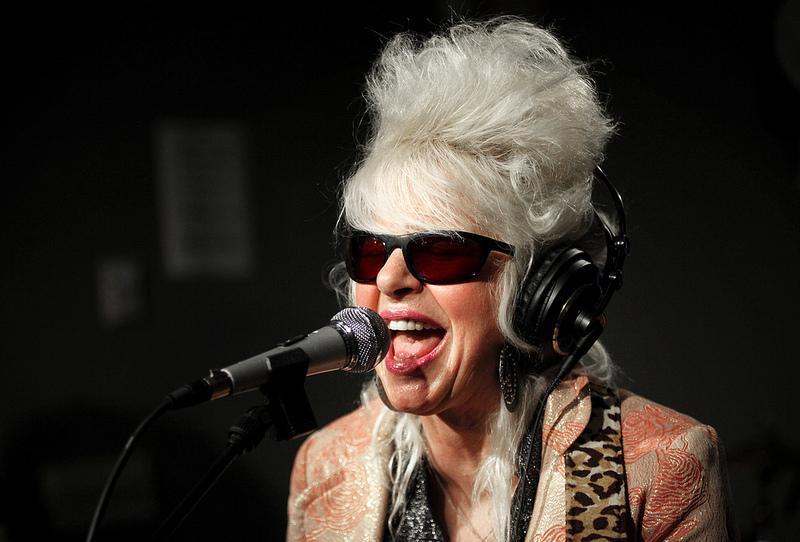 For my last column, I wrote about The Stone Church in Vermont, a church renovated into a performance venue. What are the chances I happen to find another one of those without knowing it until I show up? Well, I did.

Enter the 1794 Meetinghouse in the center of the quaint historic district of New Salem. And on the night I went, it was the season opener for their summer concert series. I had heard about this venue before, but never had the chance to check it out until then. When I saw it was also a church building, I was surprised and in awe. 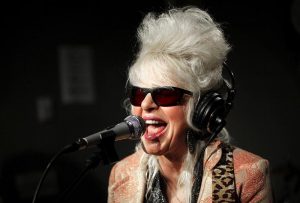 In 1987 a small group of people with a deep passion for the performing arts preserved the historic building and opened its doors to live entertainment a few years later. The history itself behind this building and the people involved is quite fascinating and you can check it out yourself at 1794meetinghouse.org. Purchasing a simple concert ticket or two is in fact the ticket to help continue to keep a unique venue like this alive.

Walking up the grassy front lawn and up the steps to this once holy vessel, I was eager to get inside to see the structure. I picked up my ticket which had the face of Christine Ohlman on it — I thought it was a cool memento to keep — and opened the doors to see the pews still intact for the seats!

Since I had never been there before, I got there kind of early. I sat three pews back and watched as one by one the members made their way to the stage and tuned their instruments.

They had refreshments and snacks for sale, along with wine. Unfortunately I had no cash on me to partake, so I imagined I was sipping on wine in a pew, as I saw others doing so in the audience. If you go, bring cash!

“The Beehive Queen” with her iconic platinum hair, black sunglasses, sparkly outfit, and friendly smile walked around and chatted with fans before the gig. You may recognize her as the vocalist of the Saturday Night Live band, which has been her gig since 1991. Not to mention a total fashion icon. Her band, Christine Ohlman and Rebel Montez also have six studio albums under their leopard print belt.

“Just people talking to people, people singing to people,” Christine told us from the stage after she ranted about how much she loved playing at the 1794 Meetinghouse. They kicked off the night with a song about Memphis, Tennessee.

The essence of true rock and roll was in the air — with a touch of soulful blues and gospel. Sister Christine and her Rebels were our preachers for the night.

The guitar solos that screamed from Cliff Goodwin’s Fender Telecaster were reminiscent of Pink Floyd and Led Zeppelin — pure ‘70s rock. It brought me back to my childhood when I was first introduced to rock and roll and how amazed I was. I picked up the weird talent of being able to “sing” (or just make the guitar noise) along to almost all of David Gilmour’s guitar solos with Pink Floyd … ha!

“We’re all for the hip shake, get up girls!” Christine urged people to stand up and dance. Looking around, I saw people slowly getting up and dancing in their pew aisle. The wine was kicking in. Damnit, I wished I had cash.

Towards the end of the night, the mood sadly changed. Christine talked about the sudden death of Anthony Bourdain and how he’d come into NBC studios (where she works) during the day. She was shocked to hear the news and saddened by it. The band had also lost their sax player recently as well. They dedicated their song “The Gone Of You” to them.

They performed two sets, a handful of originals, as well as some classic covers. Before each cover they performed, Christine would tell us a story about the original musician who wrote the song. Bo Diddley, Bob Dylan, Buddy Holly, and the cover that made Janis Joplin famous. Rock was very much alive in that church. 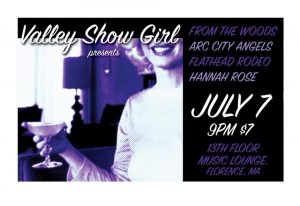 Valley Show Girl Shows!  The first of a handful of VSG Presents shows are coming up quick! The kickoff show is Saturday, July 7, at 9 p.m. From The Woods, Arc City Angels, Flathead Roadeo, and Hannah Rose will be performing. $7, 13th Floor Music Lounge, Florence.