The CDs You Gave Me: Colorway’s ‘These Are The Days’ will give you hope for humanity 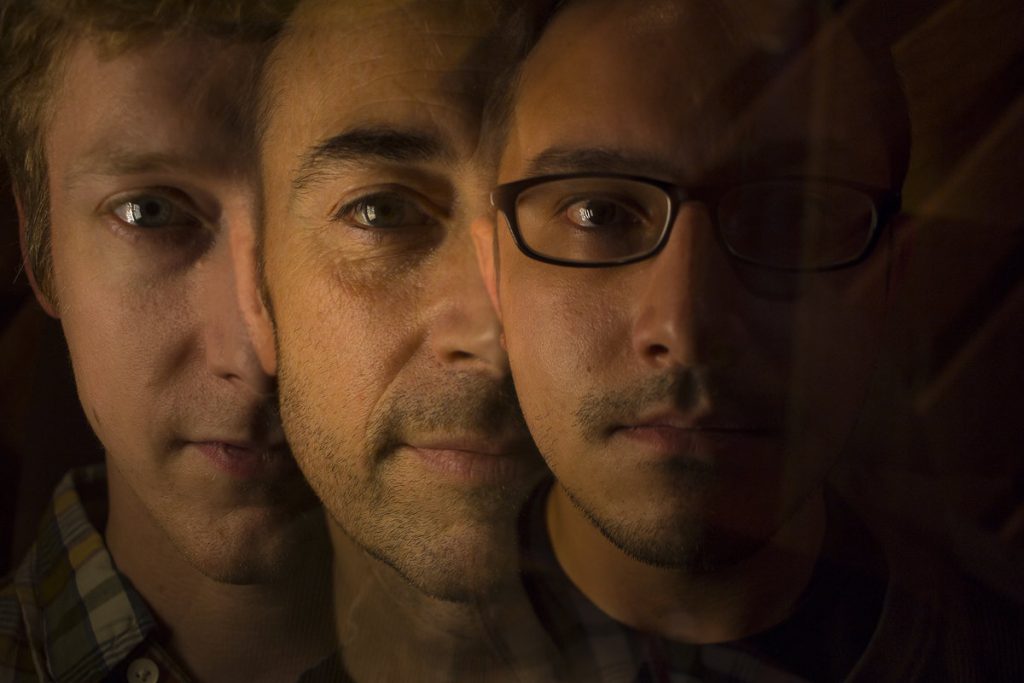 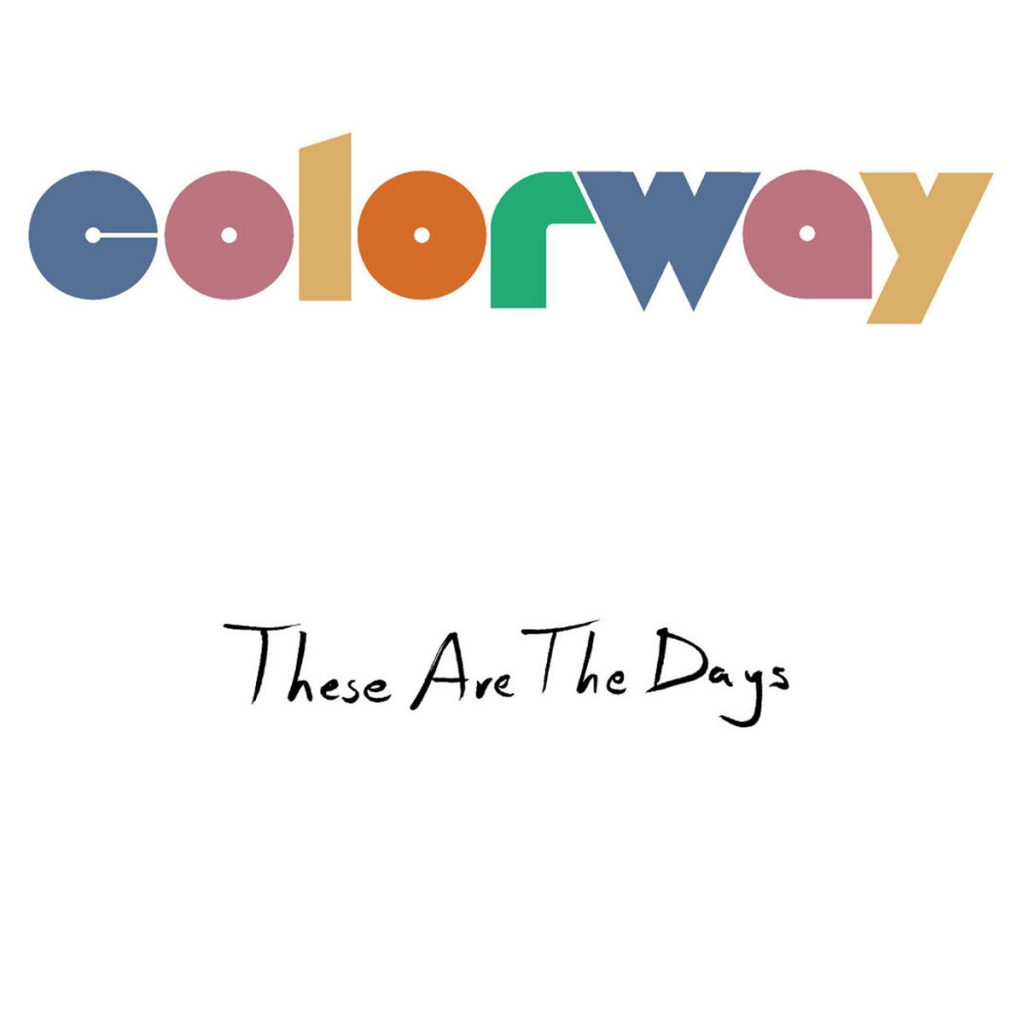 Northampton-based pop rock trio Colorway embodies the spirit of summer on its new nine-track record, “These Are The Days,” with inventive shredding guitar solos and catchy earworm melodies that for better or for worse promotes a simple message of peace, love, and understanding. 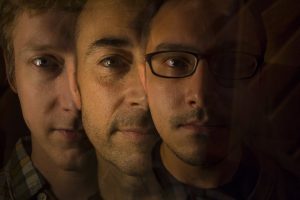 One of the best things about this song is the harmonized vocals on the chorus. It’s not too often that you see vocal harmonies in rock music, but when you do they tend to elevate a song to grandiose heights and “These Are The Days” (the song) is no exception.

Lyrically, the message of the song is simple and effective — “time doesn’t care” whether your days are filled with joy or despair. Time is an unmoving monolith in our lives and none of us knows when that time is up. “I look far ahead/ And fill in my calendar days/ So many plans/ To ride on the tracks that I laid/ But time doesn’t care/ No, time doesn’t care/ Much for me.”

“Love is All Around You” conveys a message that’s straight out of 1960s Summer of Love pop music in that you can find love in obscure little ways, whether you “hear it in a haiku/ Or see it in a tattoo.” Call me a cynic, but I think love being conveyed as ever present comes across as a flawed concept. Love and heartbreak tend to be companions and I think some of the best love songs are great because they marry anguish with ecstasy. That duality isn’t present on this song. That said, if you’re looking for some optimistic cheer with virtuoso guitar licks and a kick-ass rhythm section, give this song a listen.

“Always Been Summer” has a power pop streak a mile long that might wind up being your summer anthem for 2018. At its heart, this is a love song that’s a little saccharine lyrically, with the catchiest chorus on the record, you’ll be singing along in no time. Johnson’s guitar work is exquisite with a solo midway through the song that’s a musical puree of The Replacements, Big Star, Cheap Trick, and Weezer.

“Save Me” kicks off with a 1950s chord progression — a recipe for instant nostalgia. From there, Johnson throws in subtle quick and twisting guitar lines that sound like something off a Van Halen record; a really inventive experiment that surprisingly pays off. The chorus is swooningly beautiful; with lush backing vocals and great lyrics that convey feelings of vulnerability and heartache — “Save me/ Save me/ I’m barely breathing/ And I can’t believe it/ I walk through that door/ And I pull it closed behind/ I just can’t bear to lock it/ In case you change your mind.”

The album closes with “Golden Age,” a political song that’s not overtly political. This is a song about an optimist trying to come to terms with the suffering of the world on a daily basis, especially in times of discord and strife. “I can’t read the news anymore/ Every time I open my door/ And see the print below/ Say it isn’t so/ No no.”

Musically, this song is reminiscent of the work from George Harrison’s “All Things Must Pass.” There’s compassion and empathy to human suffering that connects with the music to create a pure message of hope. That, plus there’s shredding and spiraling guitar solos that you might find from the likes of Brian May of Queen.

“These Are The Days” is a record that’s unabashedly straight-ahead rock ‘n’ roll, but with a compassionate heart. There’s messages of positivity that might warm the heart of even the Grinchiest of people. It gives you hope for humanity. Lyrically, the songs tend to stay simple, but the music makes up for this with finger gymnastic guitar solos and a tight and responsive rhythm section.