Pick of the Day 7/10: Whisper and Shout at Amherst Cinema 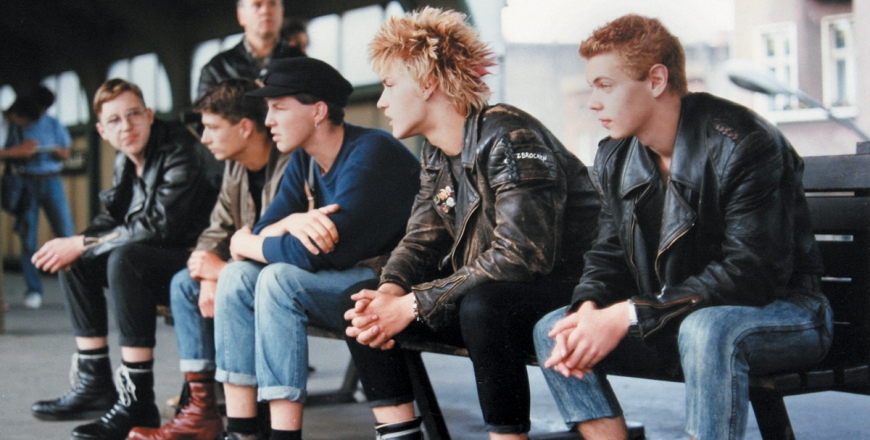 Okay, I know this the second movie in a row for picks, but this is special! Amherst Cinema is showing a free screening of Whisper and Shout, a 1988 documentary that explores the East German rock music scene in the late 1980s — on 35 mm! Well-established bands, like Silly, and underground punk rock bands, like Feeling B (some of whose members later joined Rammstein) are a part of this doc. Amherst Cinema’s site says, “it played to over one million viewers in sold-out theaters in East Germany. Audiences were not only drawn to see their favorite bands on screen, they were also surprised that this film made it past the censors.”

The film also gives an in-depth look at the last years of East German society and culture, which for you history buffs, is an amazing look back.  Amherst Cinema, 28 Amity St., Amherst.