Fighting back against the fitness summer slide 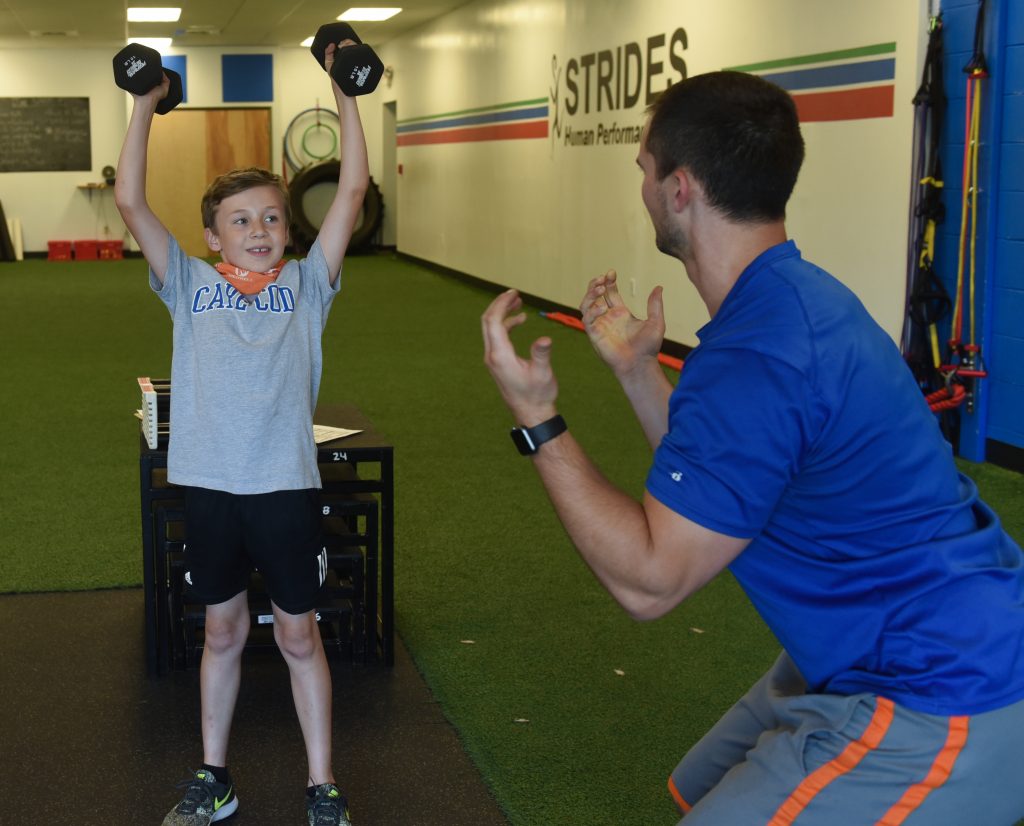 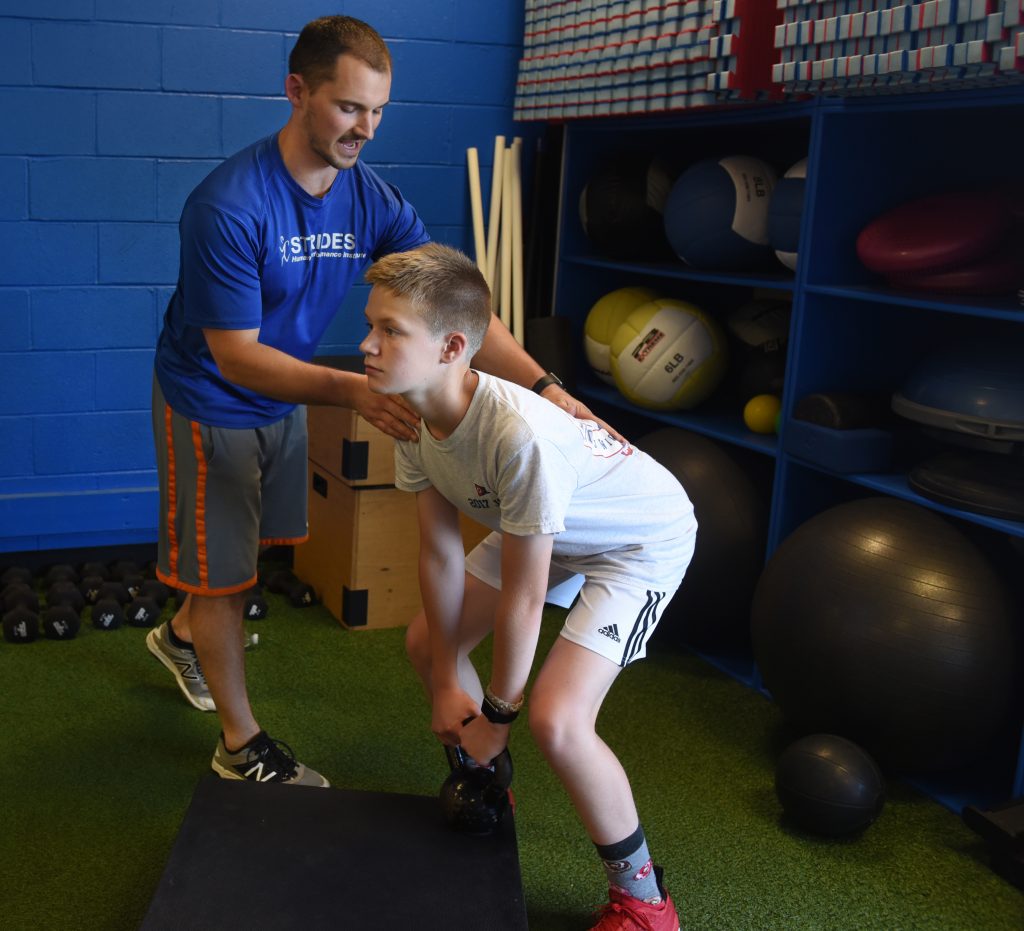 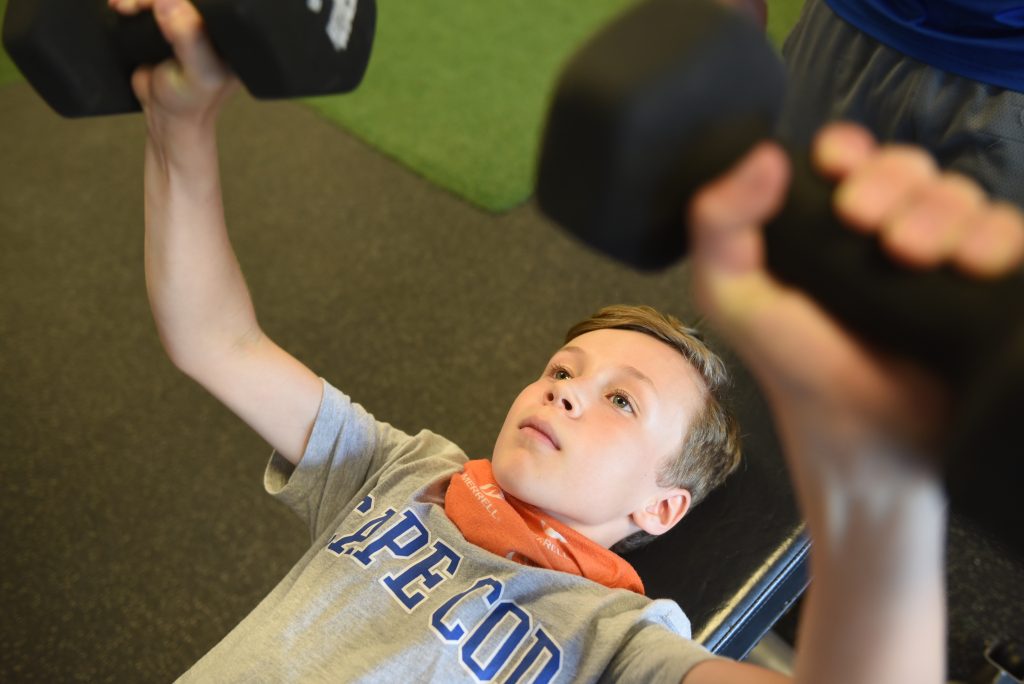 Summer vacation is a much needed break for both kids and parents and often serves as a respite from rigorous schedules that might include music lessons, team sports, and other extracurriculars. But while many parents concern themselves with summer learning loss, or summer slide, fewer focus on the potential decline in their child’s physical fitness.

Just as summer brings an end to academics, for many it also closes the door on dedicated physical activity through phys ed or team sports. 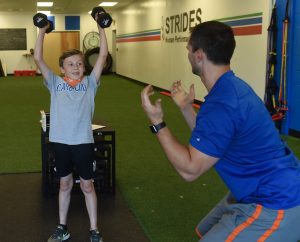 Moreover, childhood obesity is now considered one of the most important nutritional issues in the United States. The Journal of the American Medical Association reports a study that revealed school-based fitness interventions were an important outlet for obese middle-schoolers. “But without sustained intervention, these benefits may be lost during the extended summer break,” the study reads.

“We encourage even our athletes to just get back to having fun with movement,” he says. “It doesn’t matter about economic status because you can find lots of opportunities to swim, ride a bike, walk, run, play tag. It’s really those types of things that allow for more freedom of movement and keeping it fun.”

The idea of what’s fun, however, has changed drastically over the years; kids are more focused on their screens than taking part in a pickup game at the local park. But Haggerty encourages parents to take the reins when it comes to their kids’ physical activity. 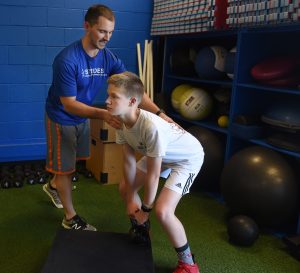 “Now that it’s summer, try to limit them on being on their devices,” he advises. “You know the summer months have so much more daylight and there are so many more opportunities to just get out and have fun and keep moving.”

Haggerty and his team have worked with kids of all ages, from the very young to college athletes. He also serves as adjunct faculty and Clinical Educator for Westfield State University’s Movement Science Department.

He cautions, “there’s a lot of research that’s being done that shows the detriment of being on the screen so much.” Indeed, a 2012 neuroimaging research study showed excessive screen time damages the brain.

Psychology Today reports, “in short, excessive screen-time appears to impair brain structure and function. Much of the damage occurs in the brain’s frontal lobe, which undergoes massive changes from puberty until the mid-20s.”

“So much of social media and devices is instant gratification,” Haggerty states. “[Physical training] helps restore the need to work … to understand grit and potential failure. Those are life skills and learning devices … we’re starting not to see in the younger population.”

As for kids who are looking to maintain strength and flexibility in the summer, switching up activities can improve their game. Twelve-year-old Jack Cleary, of Amherst, is a budding tennis player. He goes to Strides to enhance his tennis game. “I take tennis lessons every week in Amherst,” Jack says as he’s guided through a series of kettlebell lifts. “Coming here helps with my general strength. It helps with tennis.” 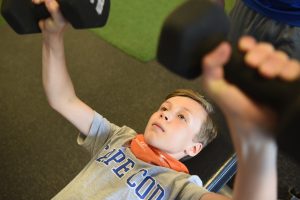 Adults, too, might take heed and team up with their kids for a health-conscious family routine. Children are, after all, more likely to follow in their parents’ footsteps.

The program lists guidelines designed to create healthy new habits in day to day life, including practicing good nutrition, exercising, getting enough sleep, and keeping hydrated. Family members keep track of the points they earn from following the daily routine provided on the site
www.wholelifechallenge.com.

The next Whole Life Challenge begins at the end of September, but anytime is a good time to make your own challenge using these principles to encourage your kids (and yourself) to stay mindful of their physical fitness.

As for the length and duration of your child’s summer fitness routine, Haggerty says it’s okay to give kids a short break once the school year comes to an end. “It’s fine to allow them to adjust mentally and physically from the grind of the school year.”

He adds, “If they’re extremely active during the school year with sports and activities, giving them a couple of weeks of rest is okay. We just encourage kids to be active. That means riding a bike, rollerblading, climbing a tree, playing tag — all that stuff I used to do when I was a kid.”