Basemental: Body/Head’s album could be a soundtrack for the end of the world … or capitalism 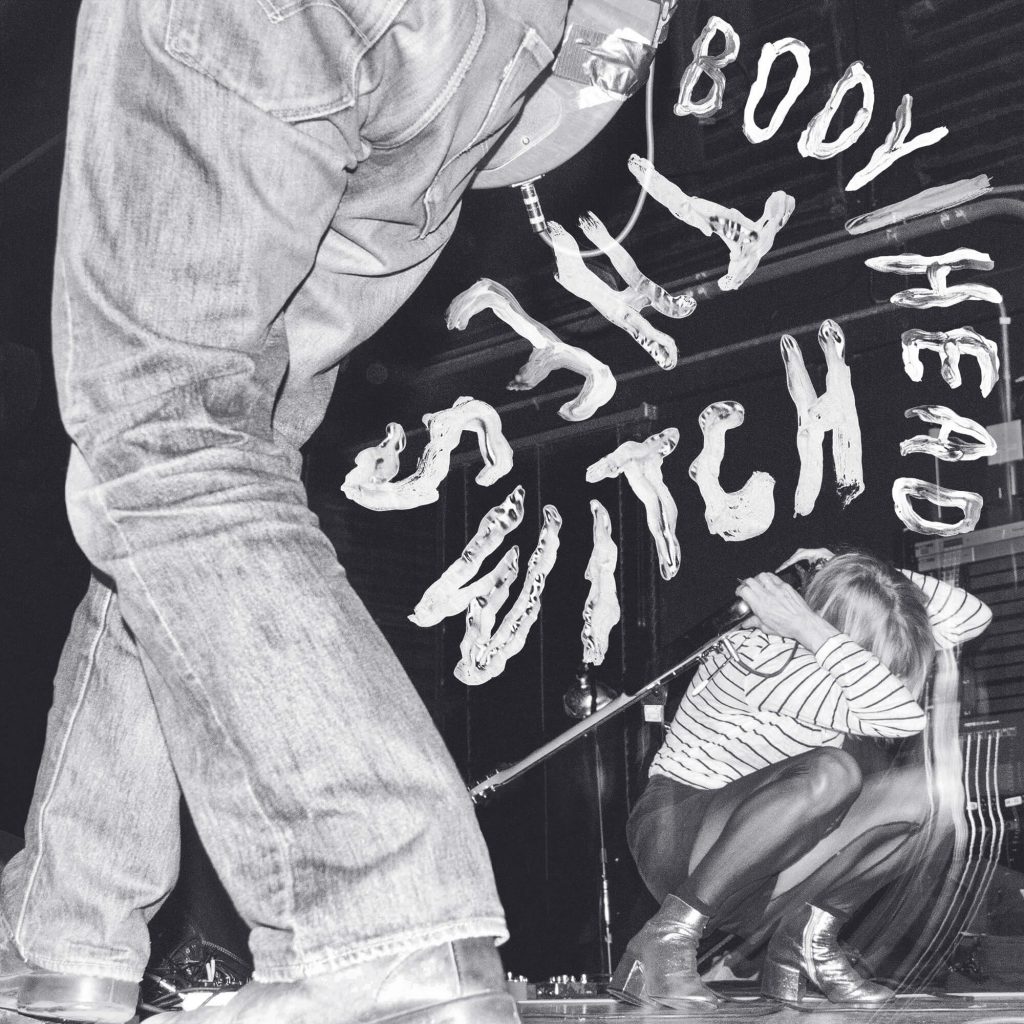 The experimental guitar duo Body / Head — Kim Gordon and Bill Nace — released their second studio album, The Switch, earlier this month on Matador. The band’s 2013 debut, Coming Apart, skewed closer to traditional songs, at least in the abstract sense. Gordon, who, of course, played in Sonic Youth, honed her monotone-like singing over her and Nace’s guitars on that record. But, on The Switch, vocals take a back seat to more of a soundscape, like a film score. Nace and Gordon have reeled in the excess fuzz, squall, and squeals and have leaned into something even slower, spacier.

The opening track, “Last Time,” swells — expanding and contracting, sounding dirge-y, like a funeral for … something. Gordon’s vocals do make a cameo, but they are background; certainly not the main attraction. The song moves like a boat on a body of water, navigating through icky weather, trying to remain steady in a storm. “You Don’t Need,” the second track, is sunnier, still swelling, with a mosquito-like buzz driving a major-chord-sounding drone before fizzling out at the end. “In the Dark Room” does squeal, sending shockwaves of static into the ether. The song is fluid as it moves, resolving and twisting and never quite getting comfortable. “Change My Brain” is the track where Gordon’s vocals are most front and center. While the guitars drone into oblivion, you can catch a few phrases: “Mistakes I’ve made” / “It’s not the way I live in my mind.”

Nace, now in Philly, was a fixture on the local experimental/noise scene for years. Gordon, meanwhile, has left Northampton behind for L.A., which she writes about in her book, Girl in a Band. “Over time I grew to like living in Northampton,” Gordon wrote, saying it “was rural and beautiful, a small town with the sophistication of a bigger city.” And chances are, though I can’t say this definitely, it’s likely that Body / Head is one of the more modern and acclaimed exports from our local scene. In an interview with the New York Daily News (sadface), Nace explained that given their current lives and geographies, Body / Head only gets to play sporadically on tour or in the studio, which is a shame — but what can you do?

The Switch is the record that sounds most like Body / Head. These no-longer-local expats have claimed their sound, and have leaped into new territory, with an album that could be a soundtrack for the end of the world — or at least the end of capitalism. It’s much more convincing than many such Hollywood portrayals. The Switch is focused and deliberate in a way that commands attention, you won’t want to turn it off.