Pick of the Day 8/1: Joe Purdy at the Iron Horse 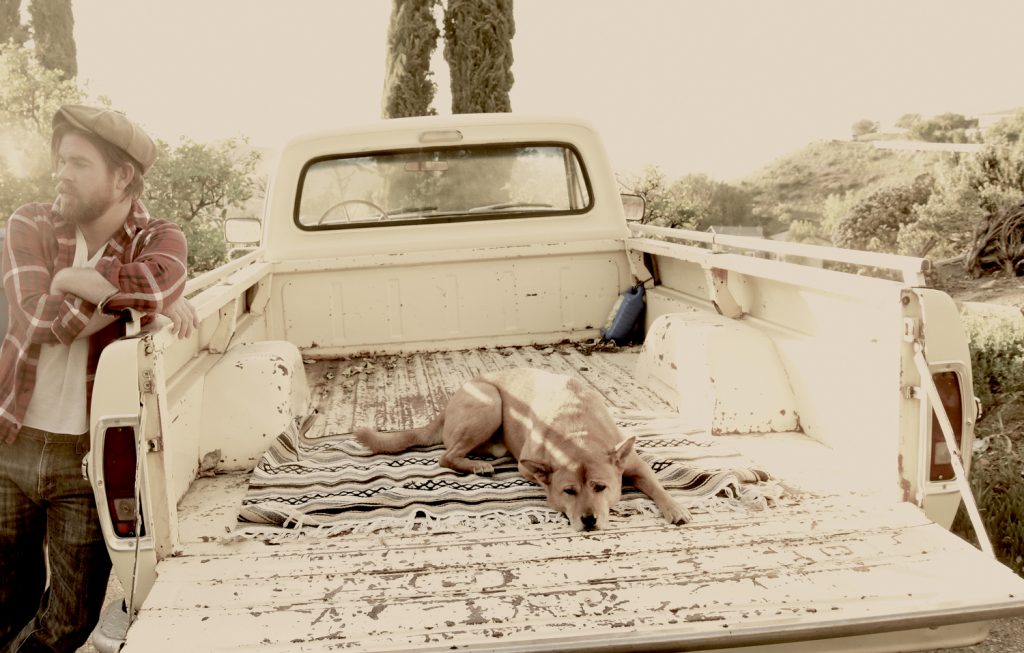 Firstly: Welcome to August!  We have now entered the eighth month of 2018 and it’s kind of hard to believe! Anyway,  folk rocker Joe Purdy is in Northampton tonight.  Purdy is prolific; he’s released fourteen albums over the last fifteen years.  His music is the kind you find on a Kia commercial or in the background of a show or movie.  Purdy also made his film debut as the lead in American Folk; it has a 79 percent Rotten Tomatoes score. Not bad … catch him tonight at the Iron Horse.  20 Center St., Northampton.