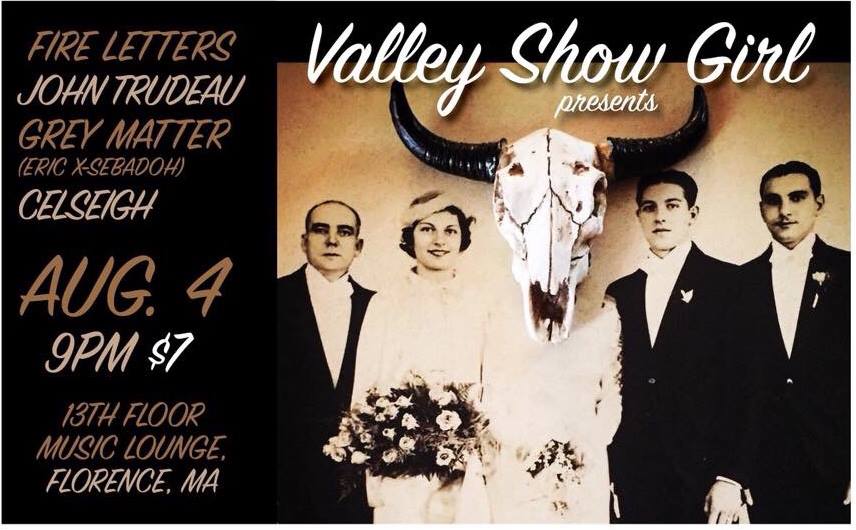 Jazz standards, rock n roll, folk, originals — this eclectic group plays it all. As a stringband, one would assume that they have some ukuleles in there. They’ll be gracing Bread Euphoria Bakery & Cafe with their presence and performance starting at 6 p.m. The concert is free, but the band asks you to stay for dinner. 206 Main St., Haydenville. 413-268-7757.
— Dave Eisenstadter

The Williamstown Theater continues it summer run with a new play called Dangerous House. An aspiring black South African footballer named Noxolo moves to London for a fresh start. But she’s drawn back when Cape Town becomes host to the World Cup and she discovers her ex-lover (played by Emmy nominee Samira Wiley of Orange is the New Black) may be in danger. Will Noxolo risk everything to confront the secrets of a life she swore to leave behind? Williamstown Theater Festival, ’62 Center for Theatre and Dance, 1000 Main St., Williamstown.
— Gina Beavers