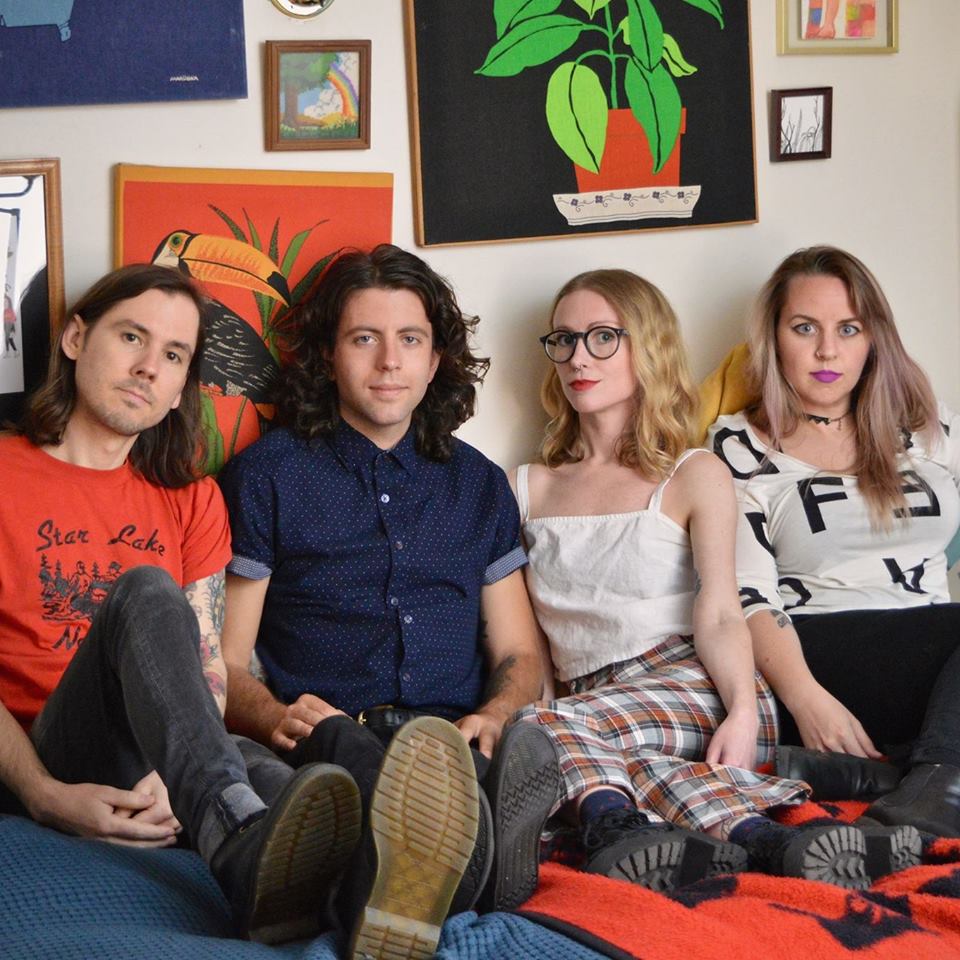 Colorway is awesome. They blew us away during their Advocate Sessions performance and I’ve gotten to see them here and there since then. Here’s a chance to catch them at a no cover, all ages show in Springfield. Luxe Burger Bar, 1200 West Columbus Ave., Springfield. 413-785-5893.
— Dave Eisenstadter

If you’re a fan of Americana, Western, Progressive and Jazz-influenced Swing, Country, and Texas-Style Fiddling, you’re a fan of the Quebe Sisters. Hailing from Dallas, between these three sibs, they’ve won a number of state, regional, and national fiddle championships. The vocals are reminiscent of swing era harmonies. Performing since 2003, these ladies know how to have a good time. Iron Horse, 20 Center St., Northampton.