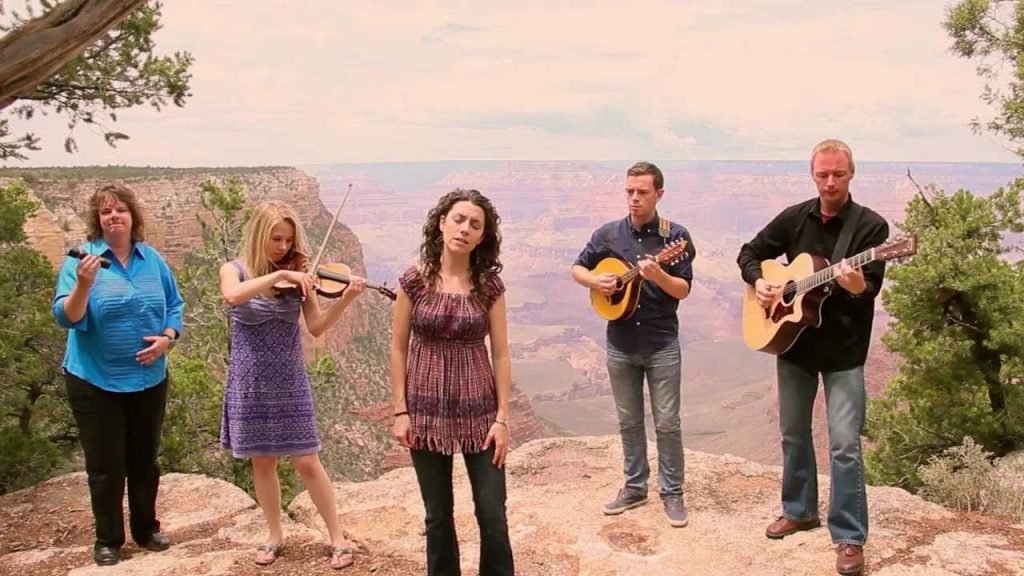 Quickly gaining recognition as one of Irish music’s new “super-groups,” Runa prides itself on pushing the boundaries of Irish folk music by merging it with the Americana and roots music formats.  There’s a taste of Ireland and Scotland mixed with  jazz, bluegrass, flamenco and blues.  The group has won Top Group and Top Traditional Group in the Irish Music Awards and four Independent Music Awards including Best Live Album, Best World/Traditional Song and Best Bluegrass Song.  Iron Horse Music Hall, 10 Center St., Northampton.