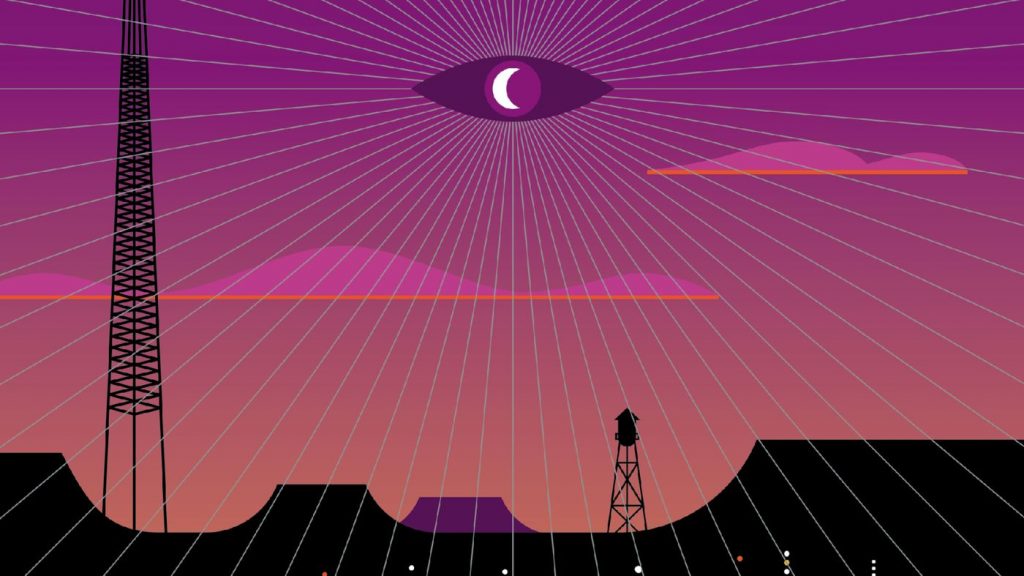 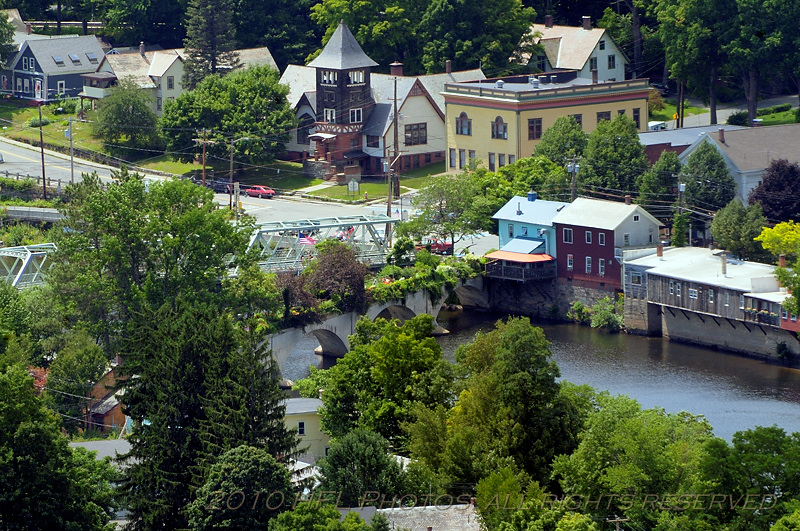 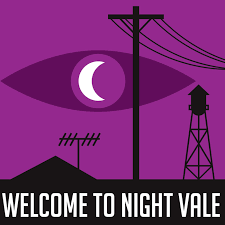 Walk down Main Street in any small American town and look around. There are the unassuming shopfronts and placid homes, holding private, ordinary lives. But behind the doors lie extraordinary secrets and dreams.

Three plays this weekend in our not-so-ordinary Valley take us down some increasingly twisty side streets, from Thornton Wilder’s deceptively tranquil village, to a high school that hides the portal to an underworld of dungeons and dragons, to a desert hamlet watched over by angels and aliens.

Despite its reputation as sentimental Americana, I consider Our Town to be The Great American Play, our defining drama – not just because its portrait of small-town life has universal resonance, but because it acknowledges and then extends the conventions of live theater, inviting us to fill an empty stage with our imaginations, and because Wilder’s bittersweet meditation on community contains deep, even dark currents of thought about our history, culture, and the cycle of human existence. 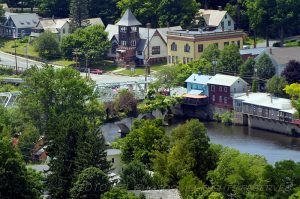 The comely village of Shelburne Falls celebrates its 250th anniversary this year, and the group that has revived theater in the town’s Memorial Hall has revived Our Town to celebrate. Footlights at the Falls was founded three years ago by Jackie Walsh, who points out that Shelburne in 1904, when Our Town takes place, was very much like the play’s fictional Grover’s Corners – “a milkman delivering milk by horse, a constable walking the streets, a pharmacy with a soda fountain, lots of churches and houses with lots of flowers and vegetable gardens” – and much of that character persists.

Real Live Theatre’s publicity describes Qui Nguyen’s She Kills Monsters as “a funny, irreverent, gory, sexy and surprisingly touching journey into the world of Dungeons & Dragons and the fraught relationship between two sisters.” When square, super-responsible Agnes comes across the D&D gaming notebook left behind by her dead alpha-geek sister, she’s thrust into a world that includes not only dragons but raunchy ogres, supermodel elves, bloodthirsty cheerleaders and other parodies of role-playing personae, as the fantasy world turns real and what’s at stake is her sister’s soul.

RLT’s production is a partially recast revival of last year’s wildly successful staging, in partnership with Jeannine Haas’s Pauline Productions. It plays this weekend, Sept. 20-23, at Gateway City Arts in Holyoke, and Sept. 27-30 at the First Congregational Church in Ashfield.

RLT co-founder Ellen Morbyrne told me she finds the play “important to produce and not just fun to produce,” although “it’s a super fun play by nerds for nerds.” It’s important in part because “it features badass lesbians and gay folks and acknowledges their power and vulnerability.” It also, for once, foregrounds geek-girl culture.

The ethnically diverse cast of 11 is directed by Dan Morbyrne, who admits that the script, “while perhaps full of stupid jokes, is not stupid, but rather quite a beautiful story about grief and loss.” The play’s world includes raunchy ogres, vampire cheerleaders, a supermodel elf and other parodies of fantasy role-playing personae.

Ellen Morbyrne adds that “this is not a play for young kids, but teens and grownups of all ages will love it (last year’s older ladies really loved it).” Tickets are $25 general (or $10-$25 sliding scale) at reallivetheatre.net or at the door.

“A desert community where the sun is hot, the moon is beautiful, and mysterious lights pass overhead while we all pretend to sleep.”

That’s the intro of Welcome to Night Vale, the addictive podcast series that poses as a small-town radio show, but creepy – a kind of late-night-FM mutant of A Prairie Home Companion and The Twilight Zone. It’s a hip, knowing, retro-futurist blend of sci-fi, soap opera and surrealism.

Over eerie music by Disparition, the smarmy-smooth voice of the host/narrator (Cecil Baldwin) gives the news, weather (in music), social notes and local ads, along with reports of angel sightings and of the UFO that’s hovering above the Arby’s.

Welcome to Night Vale began streaming twice-monthly episodes in 2012, and has since spawned spinoff serials, a couple of novelizations, and live performances. One of these comes to the Academy of Music on Saturday the 22nd at 8 (tickets $25 + fees).

The show’s tagline is “Turn on your radio and hide.” Live on stage, however, there’s nowhere to hide.