Valley Show Girl: Behind the scenes of booking shows 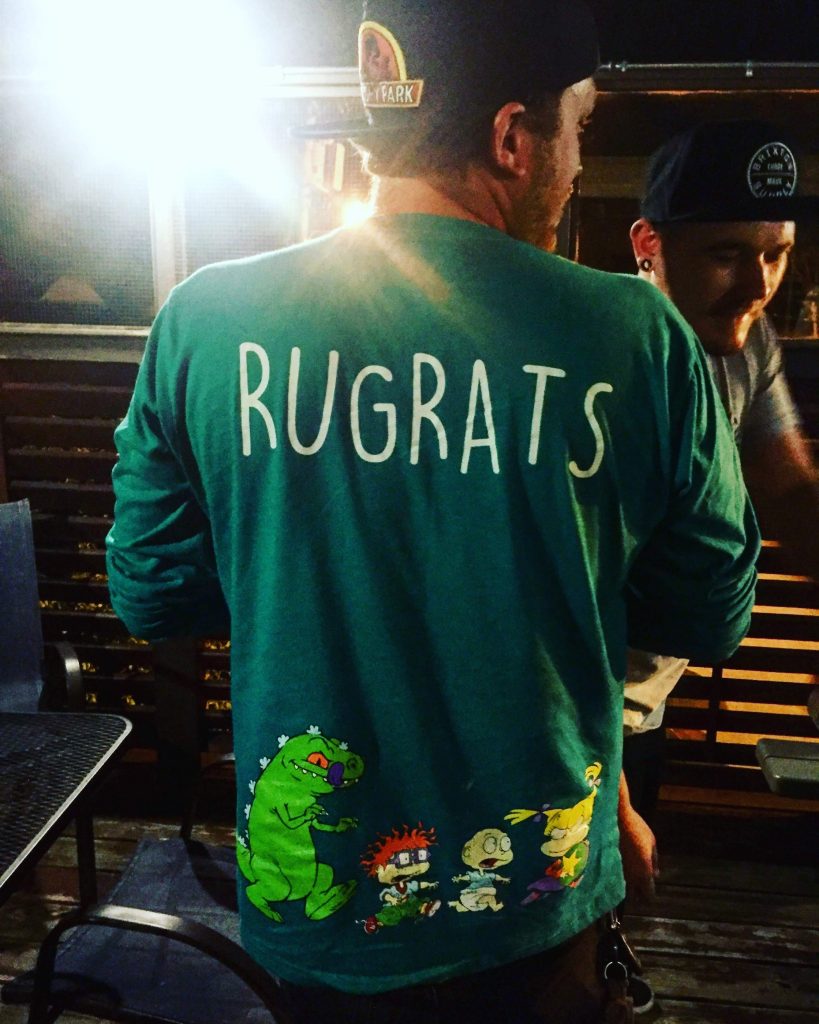 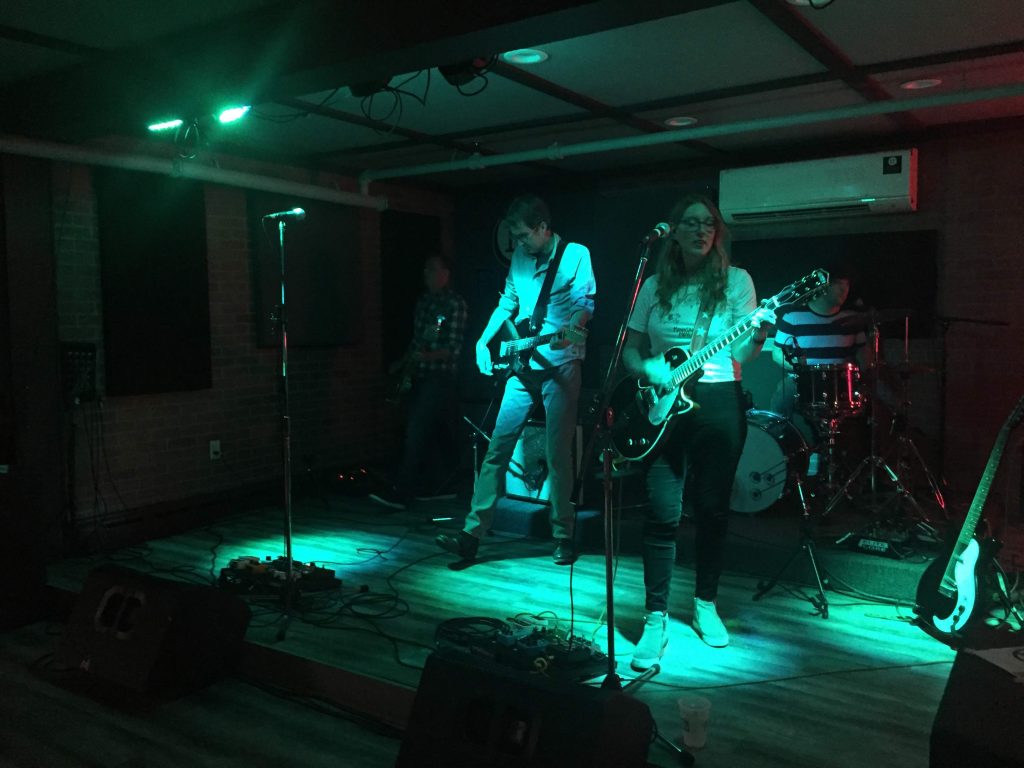 Since this past March/April time-frame, I’ve been booking some shows at 13th Floor Music Lounge in Florence. The shows started in July, but it took months to get to the actual show part of it. I wanted to curate these shows a little differently, and put a somewhat mixed genre set into play. 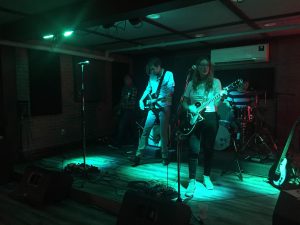 However, I didn’t want to go crazy, especially for the first couple. So there was a lot of cultivating involved just to come up with a list of band names before I even reached out to anyone.

The hardest part is waiting to hear back. Some bands have members that range from two or three to ten! So half of the band may be game, but they can’t confirm until so and so comes back from vacation, or gets their schedule from work.

And then of course you want them to play, and are hopeful, so you wait it out instead of reaching out to anyone else in that time. Kind of a dick move to find another band while waiting to hear back — at least that’s my thoughts on the matter. And sometimes the waiting game takes weeks.

The best part is the show itself. Seeing these wonderfully talented musicians play their music in this amazing venue, because you brought them there. Or when people come up after and are like “Wow, she/he/they were amazing! I never saw them before, I’ll definitely keep an eye out for more of them!” Music: the universal language.

Summer is rough to book shows, though. I’ve heard it from everyone — other bookers, bands, and fans. But I thought the first two were decently lined up and had an alright turnout. But then September hit, and I realized the show I booked for that month happened to fall on Labor Day weekend. Needless to say, only a handful of people showed up, and I was the only one on the floor near the stage.

Singer Emma June opened the show to soothing dual melodies only with an occasional guitar chiming in. Emma June Ayres is notorious for her radical speeches in between songs, bringing the sense of empowerment linked to the music she’s performing. Songs/speeches about the Quabbin Reservoir, to the shooting at Pulse Nightclub in Orlando, Florida, and of course, dating the wrong person. Subject matter so scattered that there’s something there for everyone to relate to.

I had originally booked local indie rock singer/songwriter Mark Schwaber to follow Emma June, but unfortunately Mark was sick and couldn’t whisper a song. Luckily, Henning Ohlenbusch was already at the show performing with The Fawns, so he stepped in and covered the time slot for Mark and did a solo set. He brought his own indie rock, electric set. You could hear the influence of Paul Simon in his delivery, and all the songs were fun and catchy.

The second half of the show turned heavier when Westfield’s The Screaming Hearts brought their soulful rock. Singer Kelsey Veillette’s voice gave me goosebumps; she had range over the perfectly orchestrated rock. Their lyrics are poetic, reminiscent to the name of their band.

Northampton’s The Fawns closed the night. They are just fun. Their chemistry on stage is electric, matching up with their instruments. The songs are catchy and bubbly and feel-good. Check out their video for “High School Party” on their website for a perfect example. Lesa Bezo told me at the end of the show that they had did more of a rockier set that night. Incorporating some nice longer jams in a few of the songs.

Although it was a hard night to get people away from going to the beach one last time, or their family cookout, the few people that did show up enjoyed themselves. All the people working the show that night, including the bands, were in a good attitude and understood that sometimes, regardless of the amazing talents of these performances, you just may not get a decent turnout.

I think it is so important to support the local music and arts scenes. So many artists work hard for nothing just to get their art out there. So by going to a show, you’re helping support them immensely.

Hope to see you at the next Valley Show Girl presents show at the 13th Floor Music Lounge in Florence on Saturday, October 13th at 9 p.m. It’s a Halloween show, so dress up! On the bill are Bunnies, Pussyvision, Left Hand Backwards, and Smartyr. I personally cannot wait for this gig.