Stagestruck: Three for the Show 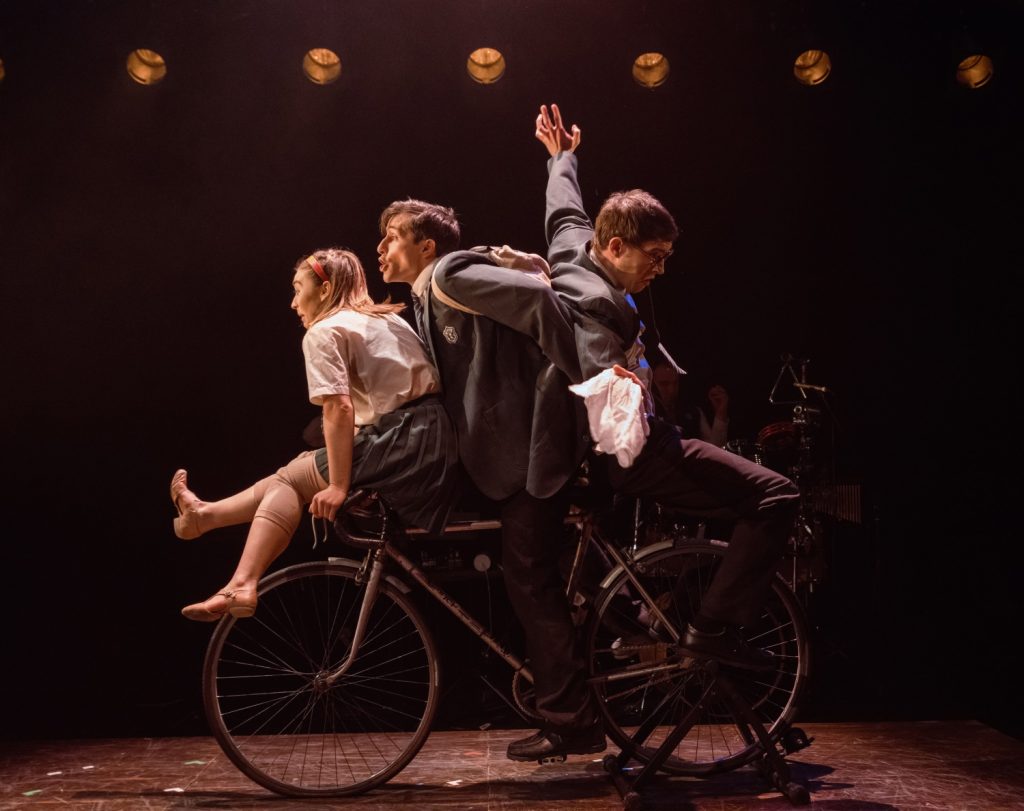 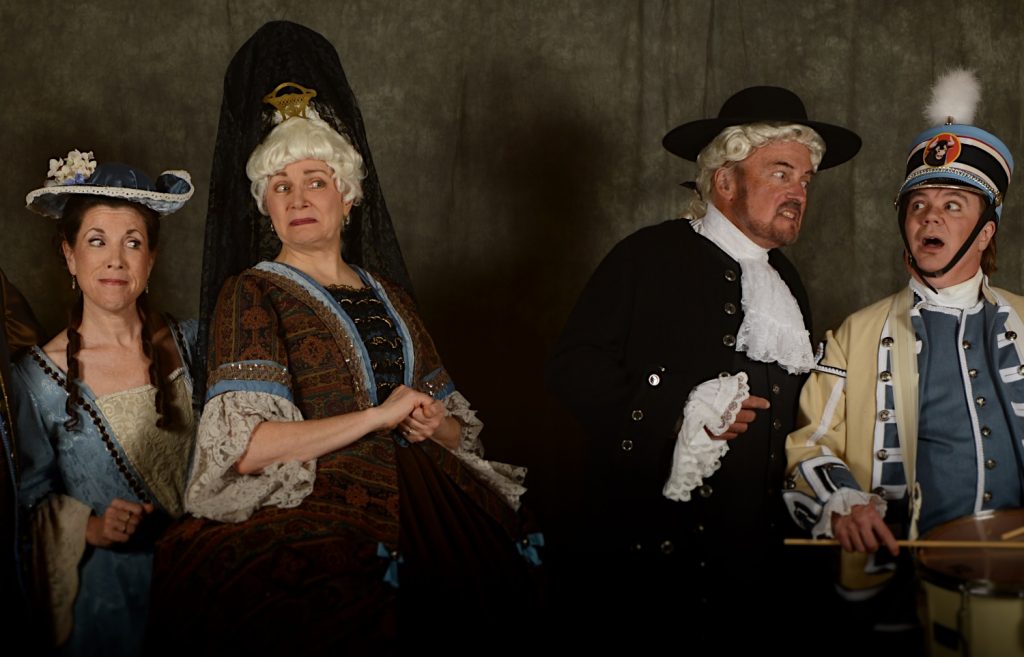 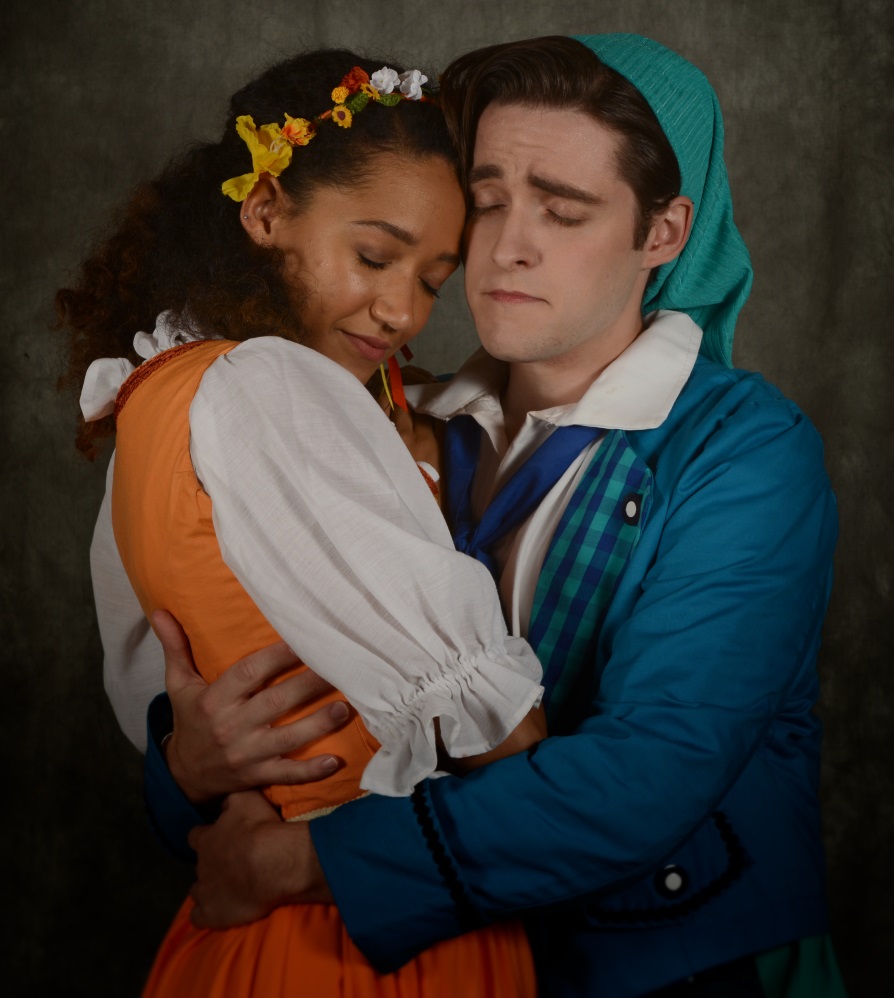 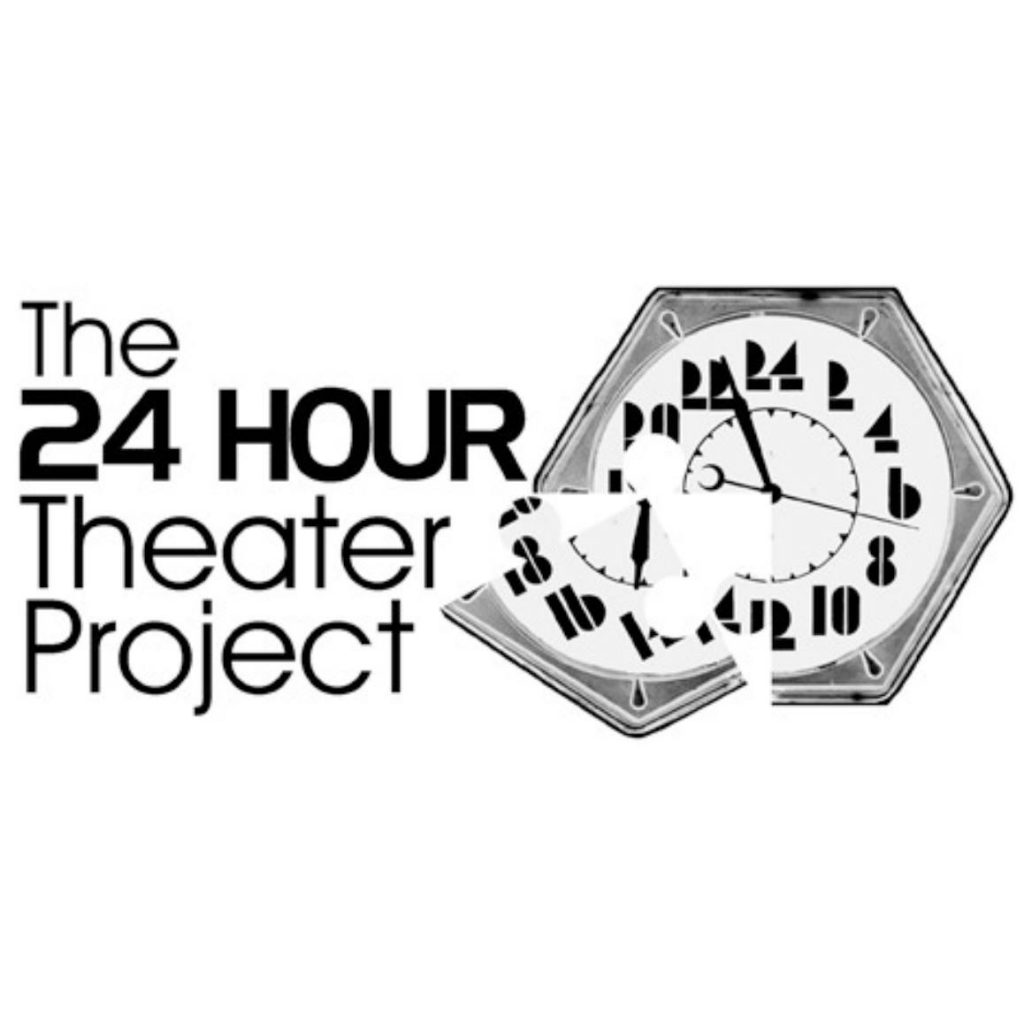 An instant evening of theater cooked up in a single day; a 19th-century musical with 21st-century themes; a multi-disciplinary evocation of “what is left when memory is gone.” This weekend in the Valley, there’s a diverse trio of shows to choose from – or see them all.

Theatre Re is an English company that employs movement theater, mime and original music to explore “fragile human conditions.” Its explorations, described as “magical, poetic and tender as well as disturbing and haunting,” have included blindness, romantic obsession and addictive gambling. The troupe’s latest creation, The Nature of Forgetting, considers early-onset dementia.

The show’s North American tour stops at the UMass Fine Arts Center’s Bowker Auditorium on Friday Nov. 2 (info and tickets here), trailing a stream of five-star reviews pronouncing it “exquisitely beautiful and punishingly energetic … unbounded in its imagination and sensational in its execution.”

The piece, conceived and directed by Theatre Re founder Guillaume Pigé, was devised in collaboration with a neurologist, drawing on interviews with elders and people living with dementia to create “a life-affirming journey into a weakening mind, where broken does not have to mean defeated.”

The performance caps a Week of Memory and Forgetting at UMass that features seminars and colloquia investigating individual and collective memory, and includes a documentary film, Who is Dayani Cristal? tracing the death of a would-be immigrant on the U.S.-Mexico border, unknown/anonymous and forgotten. 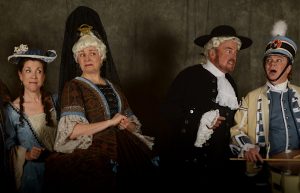 Publicity for the Valley Light Opera’s production of The Gondoliers, this weekend and next at Northampton’s Academy of Music, points out a number of themes that are as timely today as when Gilbert and Sullivan’s operetta debuted in 1889: democracy vs. autocracy; royals marrying commoners; corporate interests holding the reins of power.

Of course in this case it’s all fantastical foolery, wrapped up in the kind of dizzy plotline, quick-witted wordplay and catchy tunes VLO has specialized in for four-plus decades. This one opens in a real city – Venice, of course, albeit a colorful caricature – then moves to the make-believe kingdom of Barataria. It’s a classic Gilbertian stew of mistaken identities, mixed-up romances, topsy-turvy social status, 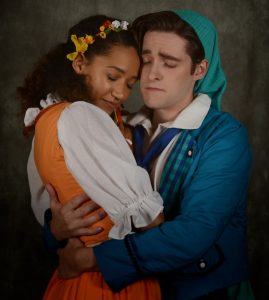 with a switched-at-birth mystery and, for good measure, a 19th-century precursor of Citizens United in which individuals can become corporations.

Under the baton of Aldo Fabrizi, a cast of 37 fills the stage, veterans and newcomers alike, choreographed by Sue Edwards Dresser and Nicole Newell and directed by Michael Budnick, who considers The Gondoliers one of the duo’s best, “with some of the most beautiful music Sullivan ever wrote and Gilbert’s cleverest lyrics.” He adds that the production, featuring VLO’s typically colorful sets and gorgeous period costumes (designed by Chris Riddle and Laura Seaward Green, respectively), is exceptionally audience-friendly, thanks to “its easy-to-follow plot and supertitles.”

Here’s how things usually work: Someone writes a play, which goes through several drafts, readings and workshops. Then it’s cast and rehearsed for weeks before finally opening for an audience. Northampton’s 24-Hour Theater Project, now in its 17th year, condenses that process into, you guessed it, 24 hours.

Here’s how it works: On Friday night, five playwrights draw actors at random from a cadre of performers – most of them Valley stalwarts – then each of them has 12 hours to write a 10-minute play for that impromptu cast. The next morning the bleary-eyed authors deliver their scripts, which are assigned to directors by lot, the shows get a morning and afternoon of rehearsal, and then it’s curtain up for opening – and closing – night. Audiences are constantly amazed that the whole thing has been turned out in mere hours. 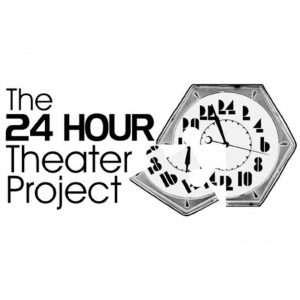 I’ve been one of the directors in several of these, though I’m not this time. Some years back, I chronicled the entire process for the Advocate. Here’s a link to that piece.

For the participants – playwrights, actors, directors and crew – this adventure in instant playmaking is exhilarating, terrifying and addictive. For the audience it’s like watching a high-wire act – exciting and entertaining, with the value-added possibility of disaster at every moment.

This year’s edition goes up on Saturday Nov. 3. Susanna Apgar, part of organizing committee, says the event “is not just about the plays that come and go. It’s about building the Valley’s theater community by growing our relationships with one another, and with our audience.”

That notion is reflected in this year’s playwrights, who include 24-Hour veterans Phil O’Donoghue and Tomàs Roche, and first-timers Melissa Dimetres, Betel Arnold and Siobhan McManamon. It’s also embodied in the choice of venue – the new Flex Space at the Northampton Community Arts Trust building, 33 Hawley Street.  There are two performances, at 7 and 9 pm. Paid reservations are strongly encouraged, as they’re usually sold out.