Cinemadope: How Swede It Is 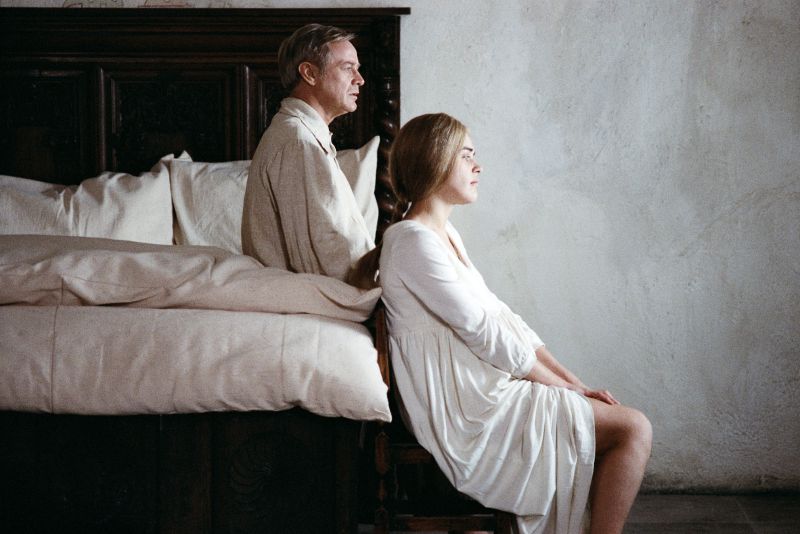 If you’re anything like me, your schedule is a mess this month. End-of-year holidays, school vacations, shifted work schedules and last-minute shopping excursions: it all combines to make December the month where our regular calendars get thrown out the window.

So it goes for the Far Out Film Discussion group at Forbes Library. Its usual “last Monday of the month” schedule would place December’s meet-up the night of New Year’s Eve — a bit of a non-starter — so this month the discussion has shifted to Monday December 10th. Mark those calendars, before they get too jumbled with holiday mayhem.

This month’s film is Fanny and Alexander, Swedish filmmaker Ingmar Bergman’s 1982 period piece about a Swedish family whose happy existence is torn apart first by death and then by a disastrous remarriage. Based in part on the director’s own childhood memories, it is a film that mixes the concrete and the magical in a way that puts Alexander’s point of view front and center.

What begins sweetly takes a turn when the titular children’s father Oscar dies unexpectedly; soon after, their mother Emilie marries widowed local bishop Edvard, and the family moves into his home to live alongside his mother, sister, and aunt (Emilie, perhaps colorblind, is not the best at noticing red flags). The family chafes under the rules of the new household, with young Alexander, who tells of visits from accusatory ghosts of Edvard’s family, catching the worst of the bishop’s punishments.

Bergman’s tale of ghosts and retribution can be read as a fairy tale, but another reading is perhaps more rewarding, especially considering how the film draws on his own childhood. In this other reading, the ghosts and apparitions that Alexander encounters are all just part of how a young boy might make sense of the sometimes chaotic world around him; we see them not because they are there, but because Alexander uses them as a means of bringing order to a life over which he has little control.

If you’re planning on joining the discussion, take note: this film group functions more like a book club, in that the film is never screened at the meeting itself. Instead, the Forbes hopes you’ll take advantage of the copies available at the library (ask at the Reference or Arts and Music Departments). Grab a copy, watch it at home, and then find time in that hectic schedule to get out and talk about it.

Also in Northampton that week: known mostly as a music venue, The Parlor Room is also host a series of film screenings in an ongoing partnership with Northampton Community Television. The 90-minute event is Focus Locus: “Pensacola Punks” & “Week in Paradise,” and it will feature two short films along with a Q&A with the filmmakers following the screenings.

Pensacola Punks is director Ian Hamilton’s 26-minute documentary about the 309 Punk Project, which is an effort to create a “living punk museum” in a Pensacola house that has served as the nexus for decades of punk history. Week in Paradise is described as a “dark dramedy” from Northampton-based director Gabriel Bernini, who has also played The Parlor Room as a musician. It looks at a professional executioner who stumbles into love in a dystopian world.