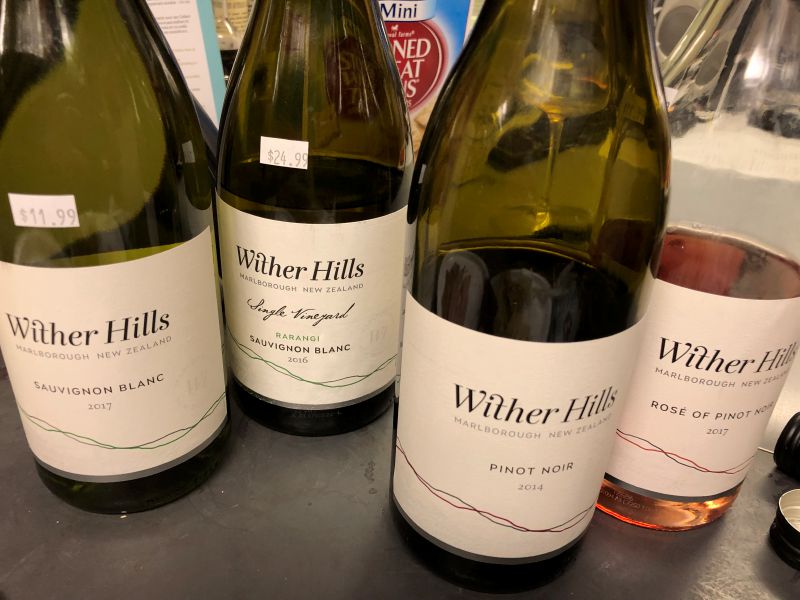 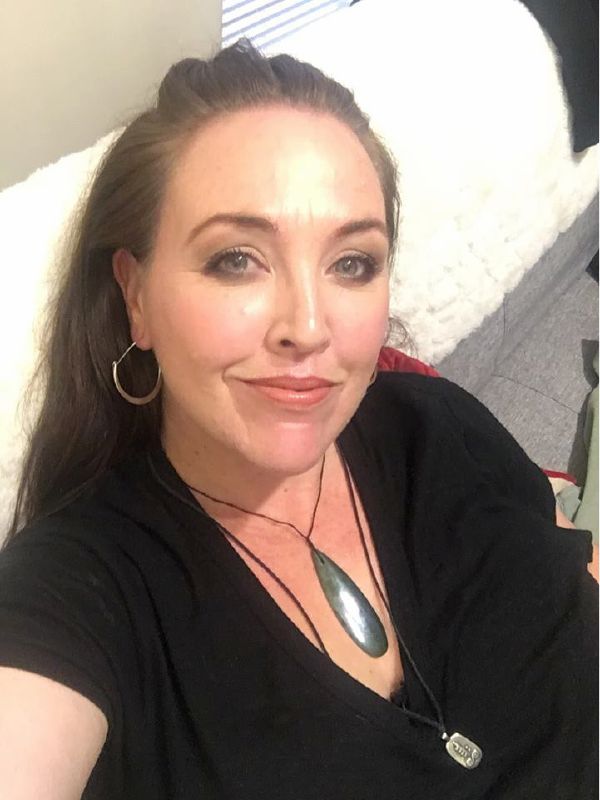 Liz: “We’re really a nation of innovators and I think it shows in our wine industry.” 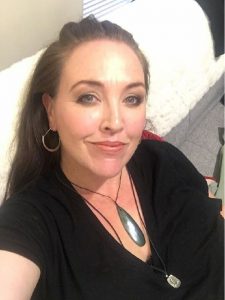 Monte: “Plus, you’ve got penguins, right?”

Monte: “New Zealand is one of the top places people looked up as to how to move there after the election of Trump. It it hard to defect? Are you married right now?”

Liz: “We could continue talking about the wine, if you like?”

Monte: “Look, it would just be a marriage of convenience…”

Two years ago I emailed the then-editor of the Valley Advocate saying:

“So, my wine snobs from my radio show and I are recording a segment right now challenging your wine columnist’s anti-French Sauv Blanc assertions. I don’t have his contact but if he’s around and can meet us at Captain Jack’s Roadside Shack in the next hour or so, I’d love to have him.” Turns out, that wine writer, who I arm-twisted my way into replacing, actually lived in New Hampshire and was unable to attend our impromptu soiree on such short notice.

But it was that “live-free-or-die” predecessor of mine that sparked my desire to commandeer the Advocate wine column. And it was this particular paragraph which he authored that provoked me to throw down the gauntlet:

“During the last couple of decades, some of the world’s top wine critics have declared that the best Sauvignon Blanc comes from New Zealand, and I would agree with them.”

However, I also realize, as with most things, that it’s a matter of taste. For example, if you are a fan of the syrup that canned peaches or pears swim in, then you might prefer Sauvignon Blanc from France or California, but if you love dry, refreshing wine with a flavor that brings to mind freshly squeezed grapefruit juice, then New Zealand is your best choice.”

When I read this, I experienced every non-literal euphemism for doing everything one accidentally does in one’s pants, to their own embarrassment. “The syrup that canned peaches or pears swim in” as a descriptor for French Sauvignon Blanc!?!? French Sauvignon Blanc, which, to my palate, CLEARLY reflects the best essence of the female sex organ. And to describe New Zealand Sauvignon Blanc as “dry, refreshing” and “your best choice.” BLASPHEMY!!! Most New Zealand Sauvignon Blanc SCREAMS of cat pee. I have mentioned this tasting note  numerous times in this particular legacy medium, which is sometimes used to line the bins that our felines find time to relieve themselves upon. When it comes to Sauvignon Blanc, I am and always have been 100% vive la France! 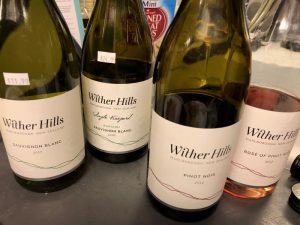 But can I be converted? Could it be that, like California Cabernets and Chardonnays, I’ve spent too much time with the best of the worst? The swill that is served at every bar and wedding? The $7.99 bottle that is the all-too-tempting-to-procure option when forced to grab a wine in desperation at the closest available five and dime? Could it be true that New Zealand Sauvignon Blanc became popular for a good reason? And perhaps I haven’t delved deeply enough into the wines that merit praise from this place. This place that I’ve written off as good solely for The Lord of The Rings, Flight of The Conchords and everything from the Finn Brothers?

I met with Liz Woodall, East Coast spokesperson for Wither Hills Wines. She is an actual Kiwi with a fantastic accent and a rapier wit. I asked her if cat pee is what her Wither Hills Wines are going for.  “It’s not one of our descriptors, funnily enough. But New Zealand Sauvignon Blanc does have a very distinctive profile.” That New Zealand profile is more often described as citrus, or grapefruit, rather than cat pee.  In its best manifestation, NZ Sauv Blanc has a crisp acidity and minerality. This is exactly what Wither Hills is going for. They were there at the beginning of the New Zealand Sauvignon Blanc craze. Liz says “We’ve been around in Marlboro, New Zealand since 1994. We’re named after a  mountain range, on the top of the south island. Our winery is placed directly beneath Wither Hills, a magical place. You can go visit.”

The wine Liz poured to “wow” me was the Wither Hills Rarangi. It’s their premium single vineyard Sauvignon Blanc. Rarangi is a Maori word from the indigenous language of New Zealand. The verb rarangi translates to “list, arrange or line up,” but this Rarangi is an actual place. Liz says “We resourced this wine from only five blocks on the vine-yard” (she says vineyard in such a fun Kiwi way, elongating the second syllable). “Romantically, they’re called blocks 29-35. We discovered that the fruit was really special from these particular blocks. We learned how brilliant Marlboro can be and how sophisticated it is, with salinity and minerality along with the citrus you’d expect.” The Rarangi has no cat pee smell at all. “We’ re really proud of the Rarangi and we only get a little bit of it out here in the United States.” It’s hard to get in Massachusetts, but Liz found a loophole and got it into State Street Fruit Store, Deli, Wines and Spirits in Northampton. But, like most good things of quality, you’re gonna have to pay for it. Unlike the cat pee scented Kiwi wines that you might find for under $10, the Rarangi is $24.99. But it’s well worth it, if you’re ready to step up your Sauv Blanc game and taste what, I can only imagine, the previous writer of this column found so wonderful about New Zealand Sauvignon Blanc. Even Wither Hills’ under $12 offering is more impressive than the majority of mass produced, feline-fragranced wines you’ll find from down under. Do they call New Zealand “down under” or is that just Australia? Don’t confuse Australia and New Zealand. Liz hates that.

The Rarangi and even their more affordable lower-tier wine would be incredible with shellfish. I can’t wait until the spring when Captain Jack’s Roadside Shack triumphantly reopens and we can bring a bottle to drink with clams. But perhaps this would also pair nicely with a shrimp on the barbie.

Do dingoes eat your babies? Or is that just Australian people’s babies?

“They just eat Australian babies, really. They’re more tender and they’re noisier, so they are easier to find.”