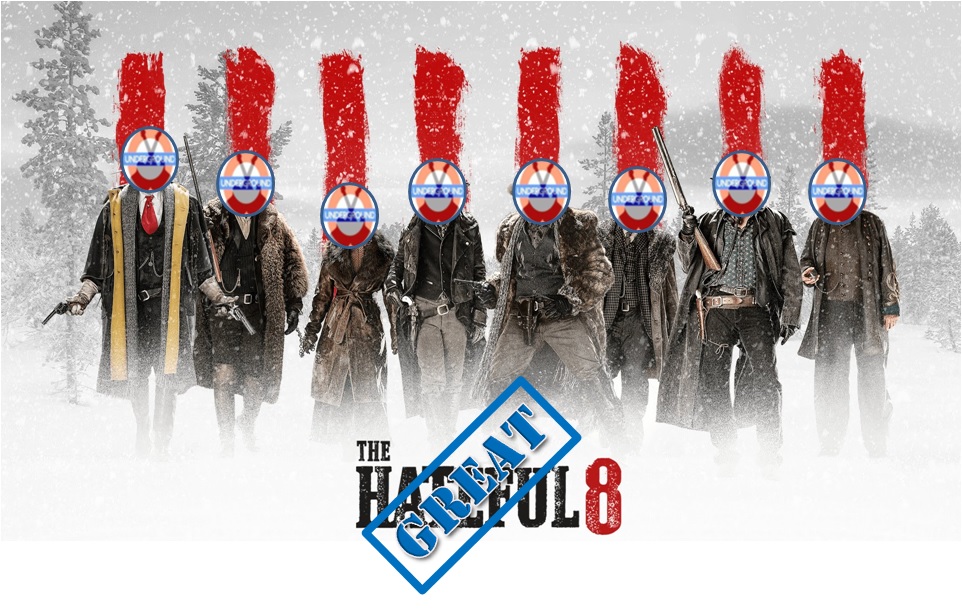 Northeast Underground is celebrating its eighth anniversary today, and what better way to mark the occasion than by sharing the top eight most viewed posts from the blog’s entire run. Read below to see what stories made the list.

The most popular post in Northeast Underground history tackled a fortuitous summer in Western Mass, when three different music festivals hit the area separated only by a few weeks to share music and fun in the sun in equal measure. Wilco’s Solid Sound Festival, Stephen Kellogg’s Family Barbecue, and the Green River Festival, each got recognized for promoting a “family friendly” vibe, and for providing unique environments for local crowds to soak up some tunes and rays without traveling far from home. “As we become a more wired, less connected society, these kinds of events are more important than ever,” said Jim Olsen of Signature Sounds Recording. Readers surely agreed as the traffic to Northeast Underground for this story has yet to be equaled.

Reviewing the latest album from one of the world’s most popular rock bands seems like a surefire recipe to conjure up some clicks. What a no brainer! It helps though if the record is, you know, good. And the Foo Fighters delivered with the stadium rocking crunch of Concrete and Gold. The release was filled with guest stars, but also marked the return for Dave Grohl and company to recording inside a commercial studio for the first time since 2002. Tunes were cranked up, stadiums sold out, and Northeast Underground readers were able get a rundown the very day the album hit store shelves. Sometimes it pays to peek one’s head above ground every once in a while. Just watch out for bludgeoning riffs.

On the lighter side of the music spectrum, this post reviewing an independent release from a family band comprised of four sisters from Hubbardston, Mass., attempted to detail the joys of a homespun slice of country and bluegrass music put to tape. With musicianship aplenty and voices that could wow the most obnoxious of skeptics, the Green Sisters made a reviewer’s job quite easy on the ears. The post also marked another in a long list of reminders that talent is everywhere in the Bay State. Whether seaside, on a farm, or up in the hills, there are artists putting time in on work that only a few may hear, but that doesn’t mean it is any less worthy of being heard or shouted about from the rooftops.

My Porch or Yours? Montague Music Festival Marks Second Year

Another festival piece of sorts, this post spoke to readers about where they live – homes – and how such places could be turned into DIY music venues. The Good Music Makes Good Neighbors organization of Montague was holding its second annual festival comprised of “porchfest” like concerts in a small collection of homes around the town, featuring 12 local acts, and Northeast Underground got the scoop on the history of the event and its plans for the future. The Underground also explored the inspiration for the festival and the origins of porchfests themselves through interviews with Ithaca and Jamaica Plain organizers of similar events. “A community economy is made up of the personal exchanges, the sharing or gifting of music, the opening of living rooms and barns, and a chance to enjoy a diversity of artistic expression,” local musician Leo Hwang was quoted as saying. “The Montague Music Festival fosters the kind of world we would like to live in.”

Another review highlighting one of the bright stars in the local music scene, this post focused on the boys of LuxDeluxe, who turned in another slab of classic rock inspired music that was a treat from start to finish. Band member Gabriel Bernini said, “It’s the music we grew up on and still listen to and it’s what we do best as a band.” The Underground agrees, and urges listeners to attempt to digest the album as a whole as well as in individual courses. Any way you slice it, Let’s Do Lunch will no doubt fill you up.

Over the years, one of the great joys of the Northeast Underground has been the opportunity to interview many of the artists whose music has been review or discussed on the blog. One such interview was Joanna Bolme, multi-instrumentalist and bassist for Stephen Malkmus and the Jicks. Of course, not every word from an interview usually ends up in a story, but sometimes it’s fun to give readers the raw cut. Off the cuff gems that normally wouldn’t see print crop up all the time, and sharing those details with fans can turn even the simplest of posts into stories folks will remember and click on again and again.

The latest and currently last in this blog’s formerly annual tradition of compiling an end of year best of list, this post tried to put a superlative spin on album highlights from 2015. “Most Obvious Smash,” “Most Geared Toward Hardcore Fans,” and “Most Well-Received Comeback” – were just some of the honors bestowed upon a rogue’s gallery of records that warranted extra attention just a few short years ago. Previous Northeast Underground best of’s had been listed via the alphabet, with numbers, and even in no particular order, but this edition grabbed the most views.

Say Yes to Expanded Elliott Smith “Either/ Or” Reissue

Rounding out the top eight posts in Northeast Underground history, this review tackles a deluxe reissue of an album first released in 1997. Live tracks, demos, and even a remastered version of the record itself – all were treats to listen to, while critiquing what has changed after 20-plus years. Whether you were a reader that had never heard of Smith, or someone with his whole discography etched in your memory, you received a balanced breakdown of an album that remains an important part of the music landscape, underground or not.

That’s all for now. Will there be a top 10 on Northeast Underground’s 10th anniversary? Stay tuned.