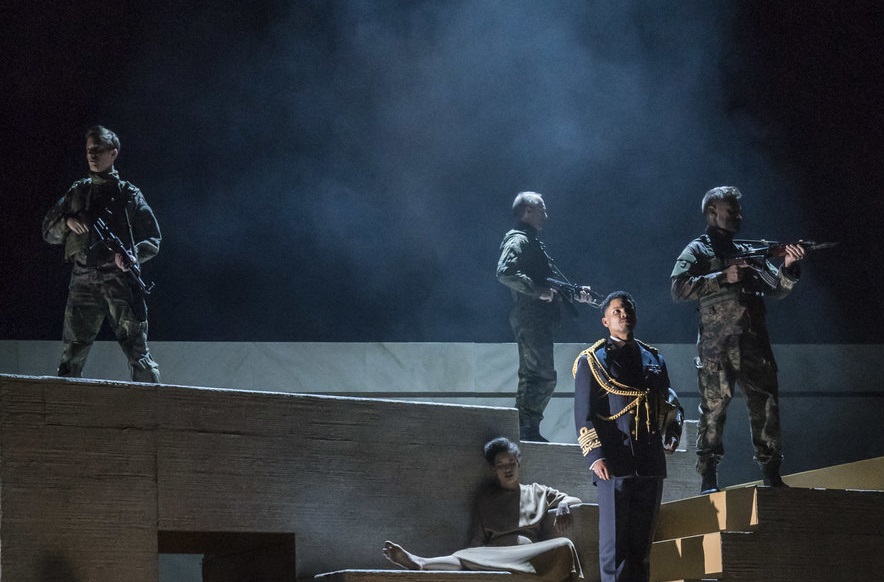 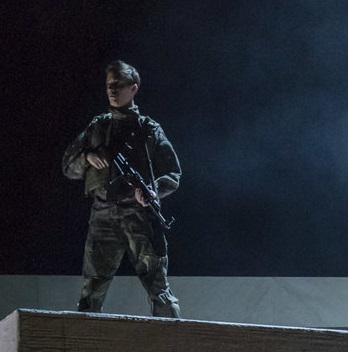 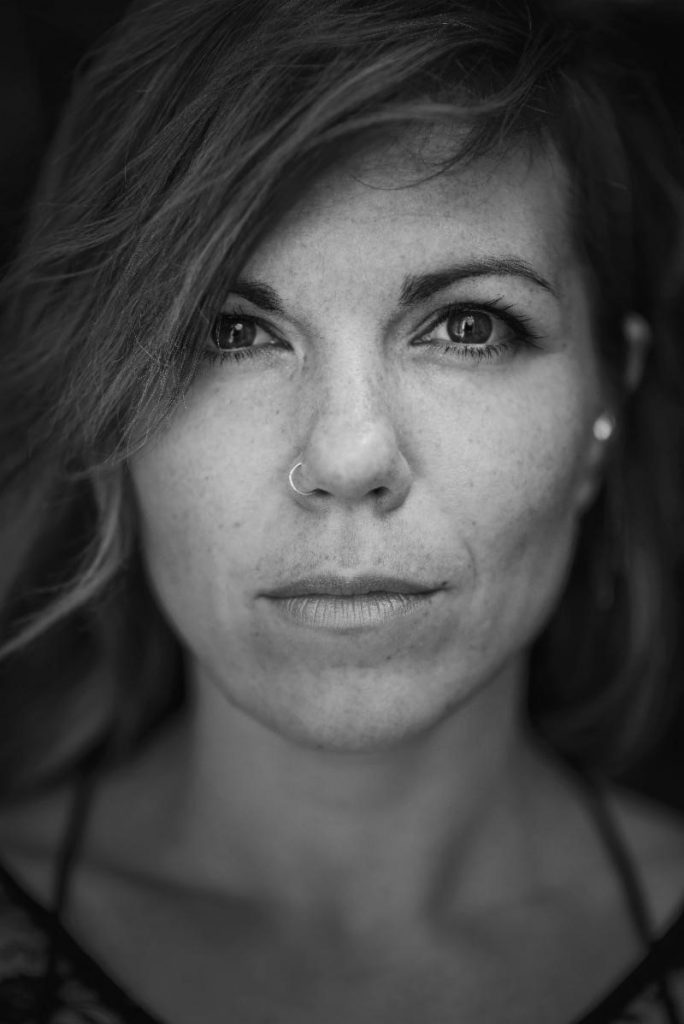 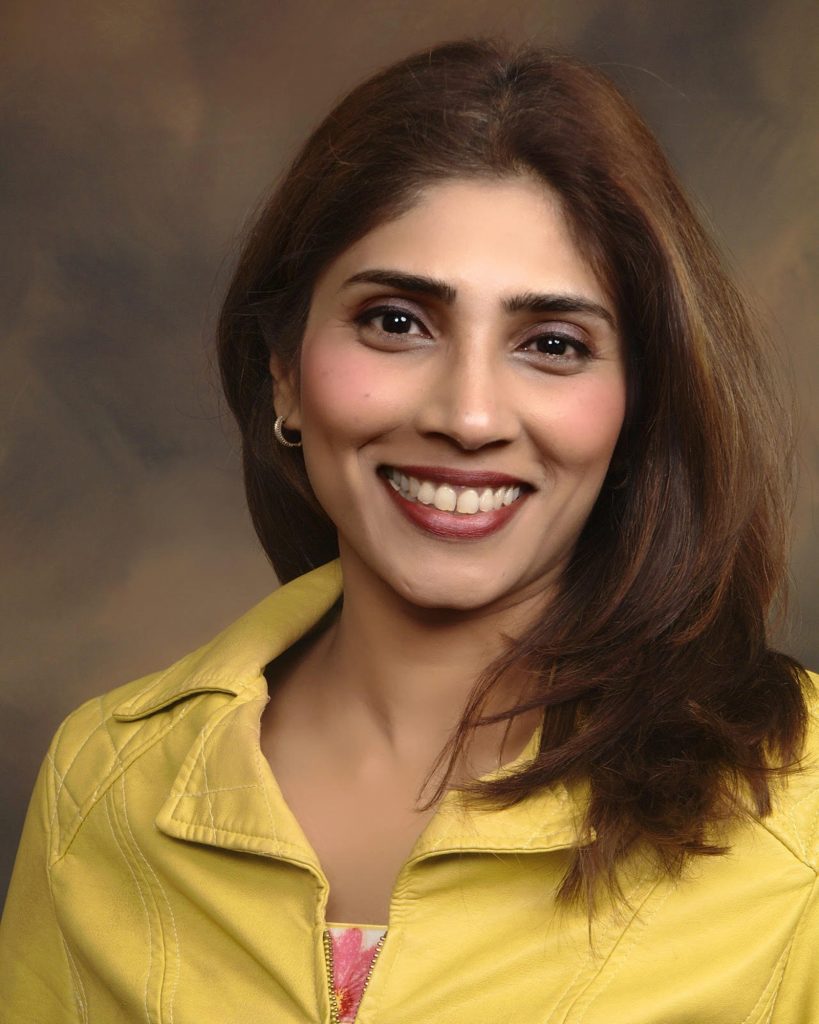 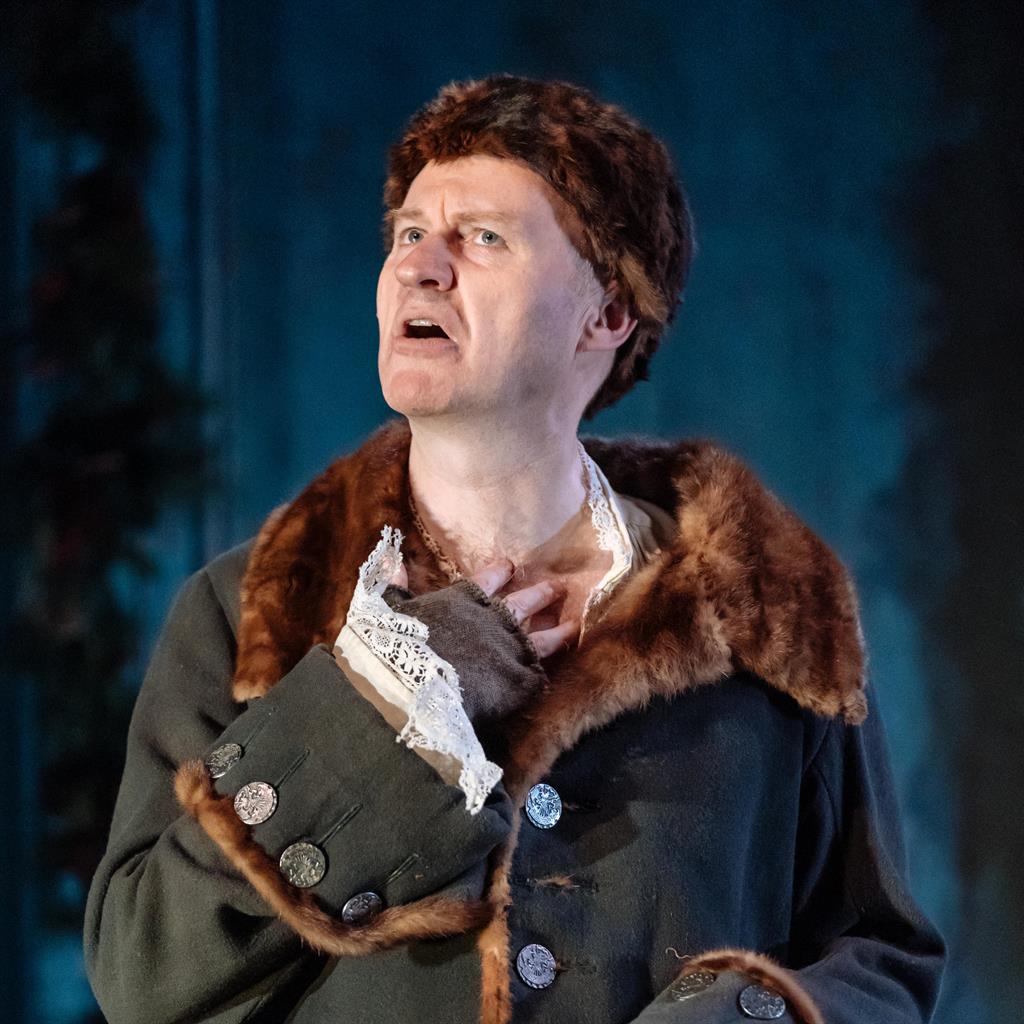 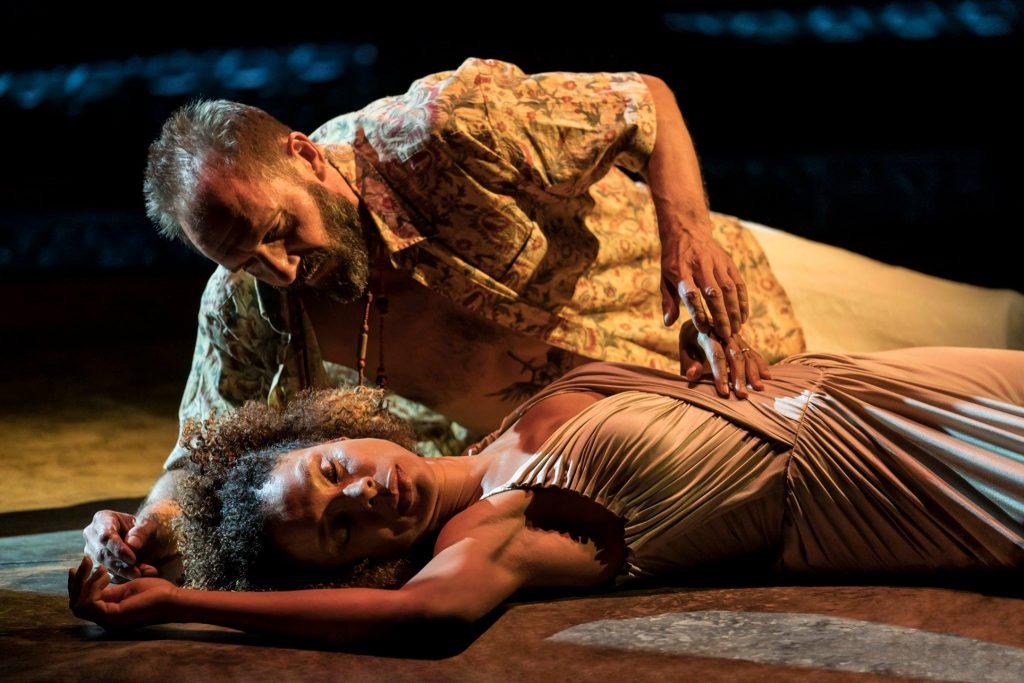 Theater, Sheryl Stoodley firmly believes, “can be the starting point for conversations – much-needed at this point in our United States and in the world.” To that end, Serious Play, the theater Stoodley leads, “works toward reshaping society’s conversation on prominent social issues through the art of ensemble theater.” Her new initiative, under the umbrella title Conversations For Our Times Through Theatre, aims to involve Valley audiences in thought- and talk-provoking works by local and visiting artists,

The first of these is On the Exhale, a solo play inspired – nay, compelled – by the nation’s epidemic of school shootings. The staged reading, Feb. 10-11 at the A.P.E. Gallery in Northampton, is performed by Florence-based artist Elizabeth Solomon, an alumna from the early days of Serious Play’s youth training program. In her program bio, she credits Serious Play with “transforming her adolescence and shaping the trajectory of her life,” with a foundation in “storytelling and human connection.”

Martin Zimmerman’s play follows the mother of a child murdered in a school shooting, as her grief evolves into an obsession involving the weapon used on her child. “Peering down the barrel of a uniquely American crisis,” the play’s publisher states, “she begins to suspect that when it comes to gun violence, we’re all part of the problem.” 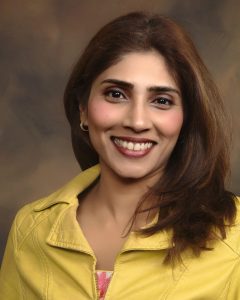 Stoodley told me that On the Exhale “not only takes us through one mother’s extreme loss and devastation, but creates a way in for the audience to experience her loss right alongside her. We understand the steps she takes toward trying to make sense of what has happened. The audience’s journey alongside this grieving mother, and our need to also try and grasp what has happened in this country, provokes the necessity for conversation.”

That impulse is addressed with a “conversation for our times” following the performance on Sunday the 10th. It’s facilitated by Dr. Bindu Kalesan, a specialist in the public-health consequences of gun violence in the U.S. and the short- and long-term effects on survivors. She and Stoodley will also discuss the play and its themes on WHMP’s Bill Newman Show, Jan, 31 at 9 a.m.

Madness in great ones

National Theatre Live, now in its eleventh season, provides a big-screen window into world-class theater, streaming high-def captures of live performances to cinemas around the world. The Amherst Cinema screens a majority of them. Next up, two historical dramas, The Madness of George III and Antony and Cleopatra – Madness on Saturday Feb. 2nd, repeating on the 26th, and A&C in an encore showing on Tuesday Feb. 5th. 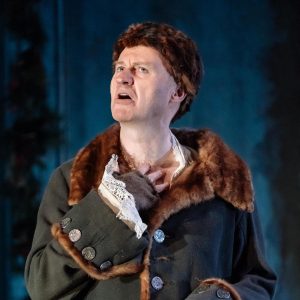 The Madness of George III is a revival of Alan Bennett’s wonderful play, which premiered at the National in 1991 and was filmed in 1994 as The Madness of King George – the “King” added for Stateside audiences perhaps unfamiliar with the monarch who occupied the throne during the American Revolution, and the “III” dropped, according to rumor, so those same audiences wouldn’t think it was a sequel and they’d missed parts I and II.

The play concerns itself not with the supposed “madness” of allowing the colonies to win their independence, but with a malady that brought on bouts of lunatic irrationality and provoked a constitutional crisis. The piece is thrilling and tender, heart-wrenching and at times side-splitting – a political thriller wrapped around a royal love story. This production stars Mark Gatiss as the king – a far different role from his Mycroft Holmes in the BBC’s Sherlock series – with Debra Gillett as his queen and Adrian Scarborough as the audacious physician who subjects His Majesty to an agonizing therapy.

Antony and Cleopatra is Shakespeare’s “mature” love story – the battle-weary Roman general and the proud Egyptian queen whose enchantment “age cannot wither.” The National Theatre production stars Ralph Fiennes and Sophie Okonedo in a modern-dress version which brings the ancient conflicts that end with the lovers’ deaths (no spoiler here – the show begins with a preview of the final scene) into a contemporary world complete with a video-walled war room and an attack submarine. 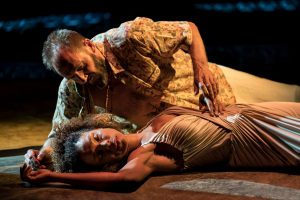 I admired the production’s pulsing energy and visual sweep, but was disappointed by some of the casting choices, and especially by director Simon Godwin’s rather conventional approach to the title roles.

Fiennes’ Antony is sturdy but irresolute, unmanned by passion and too fond of a drink, a moving portrait of a soldier mad with love and torn by two worlds. Okondeo brings a deep well of emotion to her role – and is certainly the beauty who could sway an empire – but her Cleopatra is too much the traditional willful, manipulative siren. Without the strength and stature of a queen who rules with more than whims and good looks, Antony’s attraction to her is diminished, weakening the dramatic thrust and tilting its balance. Too often, as well, she and others resort to pure volume and forced emphasis to stand in for real feeling. By the end, I was longing for a little simplicity.

That said, I hasten to add that I seemed to be in the minority among the people I spoke with afterward. One, a Shakespeare scholar, said it was the best A&C he’d ever seen. If you’ve seen it yourself, or go on the 5th, do send me your own impressions.

Chris Rohmann is at StageStruck@crocker.com
Previous columns at valleyadvocate.com/author/chris-rohmann