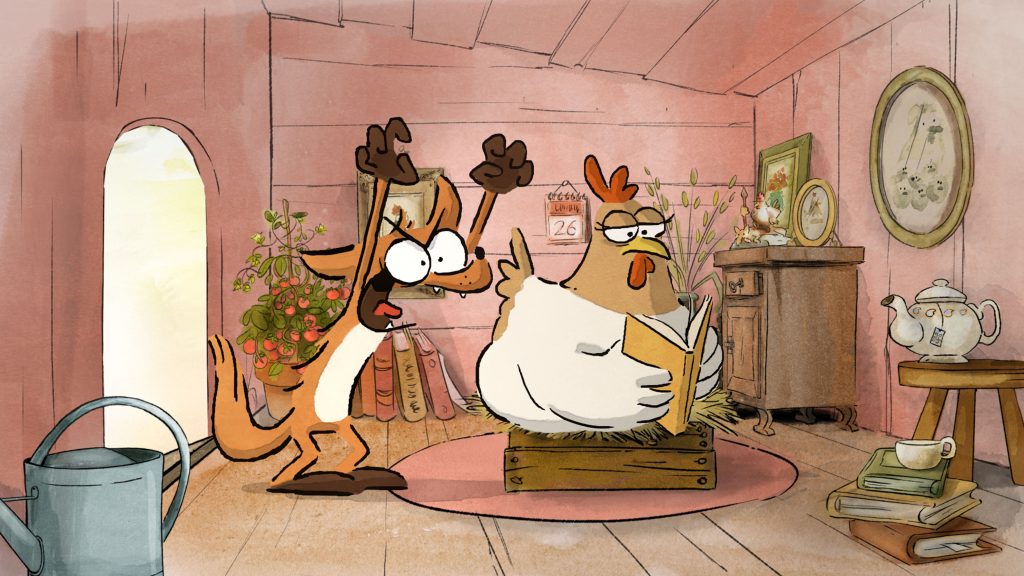 Listen, I love my kids. I do. But it’s been a long winter around here. The holiday season was a terrible round-robin of stomach bugs, the heat went on the fritz in their bedroom, and a cold snap kept us cooped up in the house on days when their energy level could have powered the whole of the Eastern Seaboard for a holiday weekend. Things were just getting back to normal (though let’s be honest, fellow parents: this has all in fact been perfectly normal) when a new threat began to loom in the distance: I’m talking, of course, about February break.

The winter school vacation can be a tough one. It’s usually in the deep cold of winter, and a lot of parents find themselves still tapped out (financially or otherwise) from the holidays. But each year, there is a shining light — literally — in Northampton that helps make those days seem a bit more fun for parents and kids alike. That light comes from the projectionist’s booth at the Academy of Music, where the Northampton Arts Council and the Academy present KidsBestFest, a free-to-all weeklong film festival that both breaks up the days and enriches the cultural life of our kids (parental shout-out to headline sponsor A2Z, another winter hotspot for local families).

The 2019 festival gets underway on Monday, Feb. 18, with an 11 a.m. screening of The Big Bad Fox and Other Tales, a French film (dubbed here in English) that comes to us from the creators of the wonderful Ernest & Celestine, the 2012 animated story of a tooth-stealing mouse (not as creepy as it sounds) and her unlikely friendship with a bear. In this new film, animals again take center stage in a series of three connected stories that look at the modern family through life on a farm. In the title story, a fox steals some chicken eggs with the idea of fattening up the chicks for later consumption, only to find that his future lunches become attached to him after they hatch. As time passes, the fox, too, finds himself attached to his brood, which puts him at odds with other animals of the forest.

On Tuesday, Feb. 19, Jim Button and Luke the Engine Driver tells the story of the orphan Jim and his friend Luke, who, along with their steam engine Emma, embark on an epic adventure to discover the truth about Jim’s background. Along the way, the trio spar with pirates and dragons, engage in a battle of the wits with a giant (who might not really be a giant), and travel through the Forest of a Thousand Wonders. Based on the novel by Michael Ende, author of The Neverending Story.

After the up-to-date animated fare that kicks off the fest, the Wednesday offering is a bit of a throwback, but what a throwback it is: the still-wonderful Willy Wonka and the Chocolate Factory (1971) brings Roald Dahl’s classic story and screenplay (as rewritten by David Seltzer of The Omen fame; Dahl, it turns out, hated the film) to the Academy’s big screen. If Tim Burton’s 2005 take on the story taught us anything, it’s that Gene Wilder was born to play Wonka, the oddball candyman who is hosting a tour of his candy factory for those children lucky enough to find one of his Golden Tickets inside their Wonka candy bar wrappers. Wilder’s mix of gentle charm and off-kilter unpredictability — especially when dealing with greedy and misbehaving children, and adults who act like them — is an intoxicating treat for young and old alike. What better way to bridge the generations than by sharing the strange but delicious wonder of Wonka’s curious world?