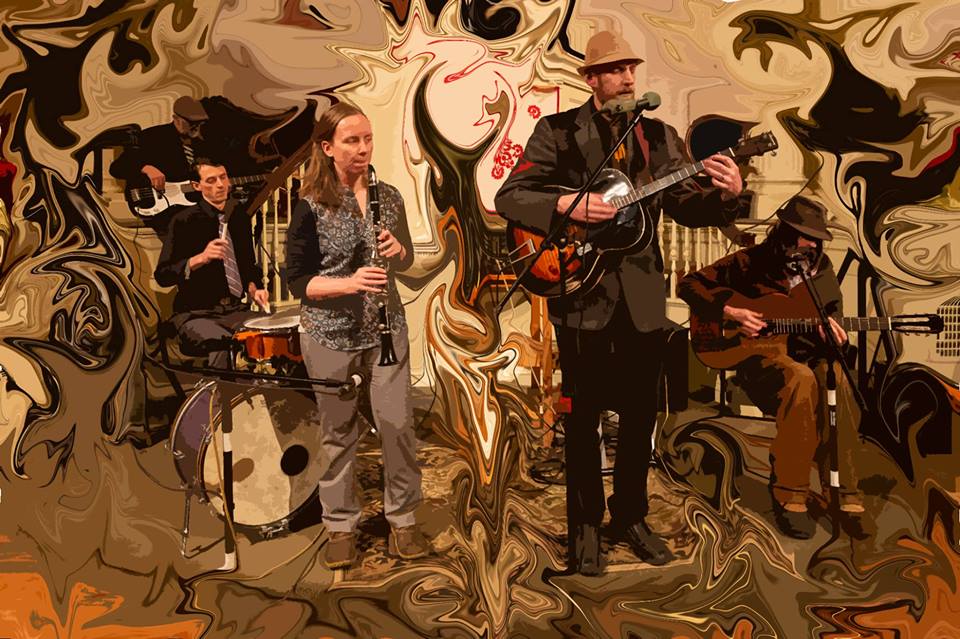 Ch'Chunk is coming to Luthier's Co-op 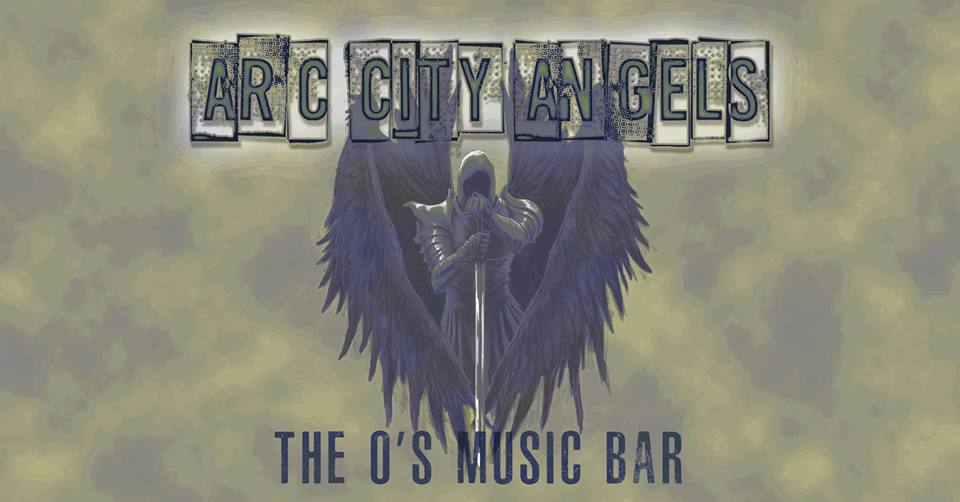 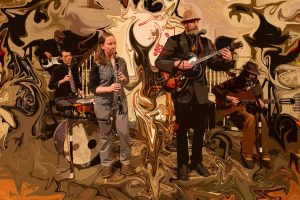 Ch’Chunk is coming to Luthier’s Co-op

Ch’Chunk is self-described as “a modern take on classic swing.” The band plays great original songs as well as Tin Pan Alley classics that instantly transports your mind to a dimly lit speakeasy. So, with that in mind, let guitar bar Luthier’s Co-op on Friday be your mind speakeasy this week from 8 to 9:30 p.m. Plus there’s two other great local bands that have performed on Advocate Sessions in the past on the lineup as well – Lexi Weege & The Wondertwins from 9:30 – 11 p.m., and Austin & Elliott from 7-8 p.m. Luthier’s Co-op, 108 Cottage St., Easthampton. All ages. No cover, but make sure to tip your local bands.

Square dancing gets a bad rap, at times from me, but it is actually a lot of fun. In Montague this is especially true, as little kids run around experiencing the music as the caller goes through the moves. A great place to experience square dancing for the first time. $5-10. 7-10 p.m. Montague Common Hall, 34 Main St. All levels welcome. No experience necessary. 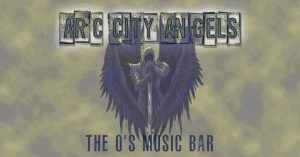 Arc City Angels play alternative rock with elements of metal, pop, and punk thrown in. The Holyoke-based band is set to rock out at The O’s in Sunderland on Saturday, Feb. 23, starting at 9 p.m. The O’s Music Bar, 330 Amherst Rd., Sunderland. 21+, $5 cover.

This past August I had a chance to interview the comedy improv masters at Happier Valley Comedy in South Hadley and see their madcap improvised skits and situational comedy firsthand. Happier Valley Comedy is a true gem in the Pioneer Valley arts/entertainment scene. The group’s next show is a competitive comedy show featuring two teams of improvisers facing off through scenes and games, all of which are by an audience panel of judges on a “wide variety of completely ridiculous critera,” according to the event’s Facebook page. You be the judge. Happier Valley Comedy, 1 Mill Valley Rd., Hadley. 7-8:45 p.m. $13

Who can resist this classic comedy of manners that brought us such lines as “Never speak disrespectfully of Society, Algernon. Only people who can’t get into it do that.” Mount Holyoke is staging a production with all-female actors, which should be a joy. Mount Holyoke College, Rooke Theatre, 50 College Street, South Hadley. $8 general, $5 students and senior citizens. 7:30 p.m.