Letters to the editor: Passing the volunteer baton 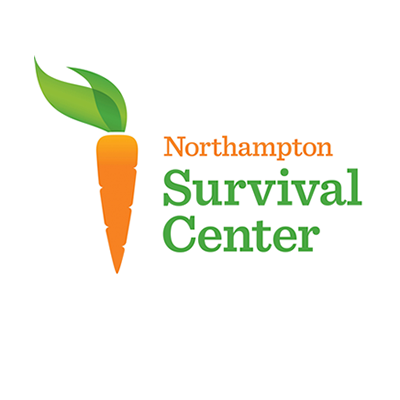 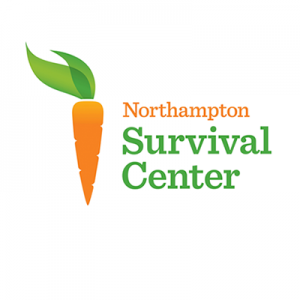 The Northampton Survival Center logo, seen as the “Olympic Carrot” by one.

It was August 1, 2018 when I became a volunteer of the Olympic Carrot in Northampton, Massachusetts. I call it that way and not The Survival Center as everyone else knows it for, because when I got my Volunteer Identification Card I noticed that the emblem being used to represent The Survival Center looked like a carrot with an Olympic flame coming from where the green leaves of a carrot usually come from.

Right away my imagination went to places unknown when I came to this simple realization. “Wow!” I said to myself, of course it is an Olympic carrot because the Survival Center helps to feed so many with so little, a task that is definitively one of Olympic proportions.

Since it is mostly run by volunteers, who from time to time and for their own personal reasons need to stop being a volunteer, pass their charitable duty to others whom await to be given the opportunity to help others in need. Luckily, the waiting list to become a volunteer is long and the wait to become one is as well. But when your heart is in the right place, the wait does not seem that long after all and the benefits always outweigh the cost. So, in my imagining world, I see those who leave passing the Olympic baton to those who take on the next leg of the race, a race to eradicate hunger, first at a community level, which when combined with others, eradicates it nationwide, and then to all corners of the world where hunger should not exist on this day and age.

This is why we truly put to work the principle of thinking globally while acting locally. Also, we must remember those wise words passed on from one generation to the next one: practice Hope, Faith and Charity, but the one that will leave a lasting effect on all of us is Charity. Charity is the true vehicle of the many ways we could help our fellow man.

A trumped-up State of the Union

There is a huge disconnect between Trump’s promises, his State of the Union address this month and what he does. He promised better health care for all but what he did was the opposite. He got the House to repeal the ACA and then celebrated in the Rose Garden. The Senate almost repealed it as well except for the dissenting votes of John McCain, Susan Collins, and Lisa Murkowski. Trump has sabotaged the ACA at every turn. Seven million more people are uninsured since Trump took office. How is this better health for all?

He also promised a middle class tax cut and what we got was anything but. The super wealthy and the corporations got the cut. We got the deficit and 1½ trillion more of national debt. The inequality is getting worse and the wealthy class has gained more control over government and the economy.

He lied again about immigrants from the south being dangerous. We know immigrants work harder, start businesses, use less public support, and commit fewer crimes than native-born Americans. El Paso has always been a safe city, maybe because it has many immigrants. Drugs are coming in by air, buried in trucks and are made here by pharmaceuticals. They are not coming in with families walking hundreds of miles. The wall is about racism and ego. It would be a big mistake.