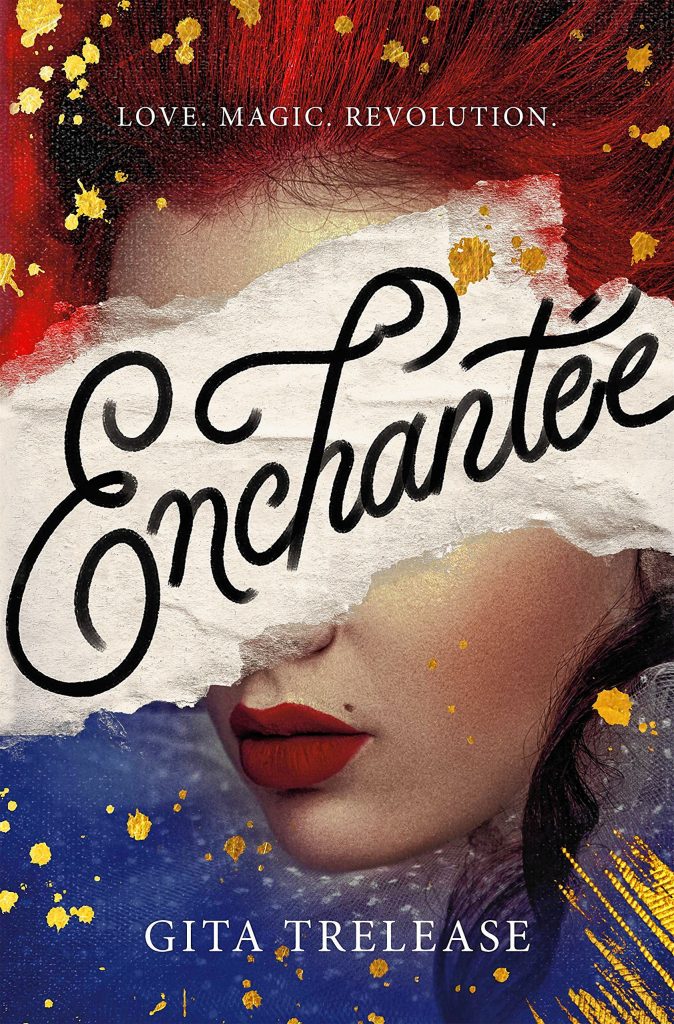 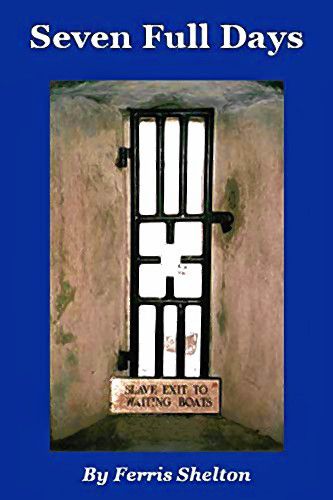 In Paris in 1789, as poverty grips most of the populace, and the aristocrats’ indifference to people’s suffering breeds growing anger, 17-year-old Camille Durbonne is struggling to provide for herself and her younger sister, Sophie. The girls’ parents have died from smallpox, and their dissolute brother, Alain, is busy gambling away what little money they have.

Camille, the central character in Gita Trelease’s Young Adult novel, “Enchantée,” has one real means to help. From her mother, she’s inherited the gift of magic — “la magie ordinaire” — that she uses to turn old metal scrap into coins to pay for food and other basic necessities.

However, these coins don’t retain their shape, and the rent for the family’s apartment is two weeks overdue. Camille can’t pay the landlady, Madame Lamotte, with dodgy coins.

Camille is afraid of turning to the darker magic her mother warned her against: to use that, she must draw on her own sorrow as a source for making it work. But Camille is also desperate, so she transforms herself into a supposedly widowed baroness and shows up at the Palace of Versailles, where she uses her magic to gamble at cards with members of Marie Antoinette’s court.

It’s a successful gambit at first, but Camille must balance her need for money against her disgust with the nobles — even as the trappings of the rich begin to seem alluring. And when she returns to Paris and meets a handsome balloonist of mixed French and Indian descent — and the French Revolution begins to erupt — she faces a further decision on where to cast her loyalties.

Trelease, of Deerfield, previously taught writing and literature; she has a PhD in British literature. She says she was moved to set “Enchantée” during the French Revolution because of the uprising’s pivotal role in European history.

It’s a “kind of threshold when one way of life ended and another began,” she writes on her website. “I was fascinated by how that change unfolded and what happened to the people who lived through it. I’m also interested in issues of social justice, which were such an an important part of the revolution.”

“Enchantée” has another element of danger, too, as Camille discovers there are other magicians at work among the royals — ones who could unmask her game and turn her subterfuge deadly.

As press notes put it, “All magic comes with a price, and soon Camille must choose between magic and reality.”

Off the Common Books

Jason Scott, an African-American businessman in Atlanta, has worked hard to be a success, and he’s bent on building on that — moving to a more expensive neighborhood, getting a better car, getting a promotion at his company.

But James’ wife, Callie, thinks her husband is making too many concessions to the company’s white managers in his drive to get ahead; he’s turning a blind eye to their flat-out racism, she says.

“You let your so-called friends belittle you, and you pretend like you don’t even notice,” Callie tells James as the two drive away from a party in an expensive house, hosted by one of the company’s bigwigs. “It’s like you’ve become the worst kind of racist — a black man that hates himself.”

That bitter scene opens “Seven Full Days,” a novel by Ferris Shelton, an ex-Marine who previously worked for Hasbro/Milton Bradley in Springfield. But as James, angry at Callie’s accusations, sleeps by himself that night on a fold-out couch on his porch, a much stranger story begins to unfold.

James has a vivid but bizarre dream in which he’s flying — on his own, not in a plane — and is suddenly dropped into a land of thick, unsettled forest, right behind a group of lightly dressed black people walking along a path.

Over the following week, the story follows Jason during the day as he’s forced to deal with a series of indignities, such as reprimanding one of his company’s fellow black employees, a young woman named Renae, whom a white manager thinks is dressing inappropriately.

“I don’t relate well with her,” the man says, telling Jason he wants him to talk to the woman. “She has all these black mannerisms and jargon that I can’t hope to understand. And I don’t want to, either.”

At night, meantime, Jason finds himself transported to West Africa nearly 400 years earlier, looking out from the eyes of a black man, forced to watch as that man is captured, wrapped in chains and forced into a dungeon. Eventually he sees hundreds of people being sent aboard an old-fashioned sailing ship — bound for slavery in the new world.

In light of these visions, Jason is forced to reassess his relationship with Callie and his own place in the African-American community and modern American society.

Kirkus Reviews calls “Seven Full Days” an “engrossing Christmas Carol–esque parable of modern racism … While the premise of the book might sound heavy-handed, the author shapes it with a surprising amount of grace and nuance.”