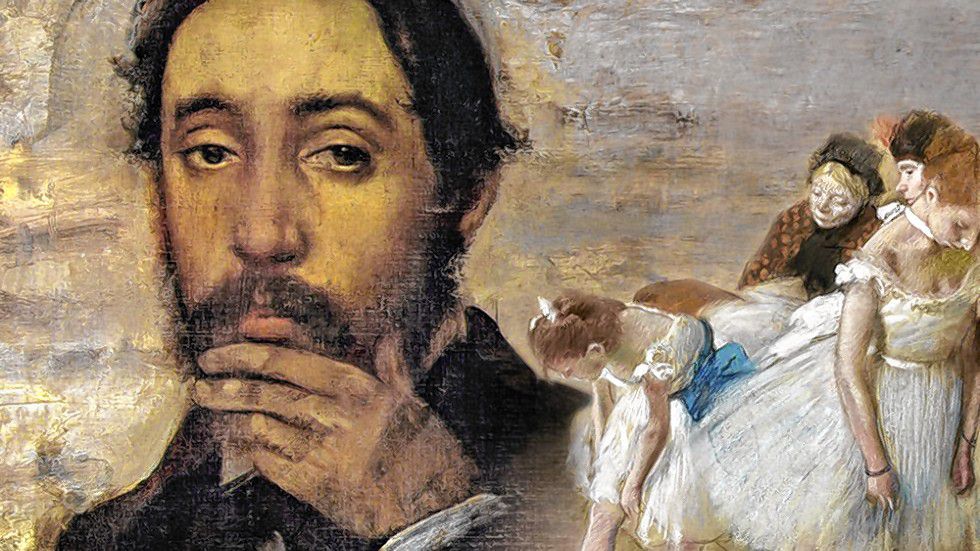 Art lovers in the Valley are never far from a good gallery. Between the extensive collections of local colleges, dedicated museums, and the smaller neighborhood salons that pepper our local downtowns, we are lucky to live in an area with such a vibrant artistic community. This week, a few area cinemas play host to galleries from farther afield, giving locals a world tour without giving up the comfort of their favorite seat at the movies.

Exhibition on Screen is an ongoing series dedicated to bringing the work of artistic giants into local cinemas around the world. Launched in 2011, the series has highlighted work by a who’s who of bold face names from art history — Rembrandt, Matisse, Van Gogh, and more — by partnering with institutions like MoMA and the Rijksmuseum, gaining unprecedented access to some of the world’s most important cultural artifacts. No mere slideshows, the EoS films are designed to create a “cinematic immersion” into the work they explore, while art critics and historians offer insight along the way.

On Friday, the Berkshire Museum in Pittsfield opens Exhibition on Screen: Young Picasso for a four-day run. Most of us know Picasso, if we know him at all, as the Picasso of his later years — fabulously famous, a prolific artist whose name was, for many, synonymous with the very idea of modern art. And his personal life, roiled by affairs and other passions, has often stolen the spotlight. But in director Phil Grabsky’s film, he shines the light backwards, looking not at the old bull that Picasso became, but at the young man still learning his craft. Focusing on three cities (Malaga, Barcelona, and Paris) that inspired the young artist, the film leads inexorably up to the proto-cubist bombshell that was Picasso’s 1907 painting Les Demoiselles d’Avignon.

When he finished that landmark, Picasso was still only in his mid-20s, and many of his greatest works lay yet ahead (Guernica was still three decades away). Here we have a chance to turn back the clock, and see the foundations on which so much was built.

That same weekend, Amherst Cinema brings in Degas: Passion for Perfection, a 2018 entry in the Exhibition on Screen catalog from director David Bickerstaff (The Curious World of Hieronymus Bosch). Journeying from Paris to the Fitzwilliam Museum in Cambridge — home to one of Britain’s best collections of the artist’s works — the film explores Edgar Degas’ passion for capturing the telling moments of everyday life that make living more than just a series of small events. A harsh critic of his own work, Degas was often frustrated with his output (and with his failing eyesight), and much of his work was kept away from public view during his lifetime. Here, it is revealed for what it has always been: some of the most tender and expressive art of the 19th century, and one that feels deeply personal (the film’s narration draws heavily on Degas’ letters and the written accounts of his friends). Pay attention to Degas’ compositions, and you’ll begin to notice that his observational point of view has an immediacy that places you just barely outside the frame of the painting, not just a disengaged viewer, but an active participant in the scene, alive, for as long as you are looking at it, in a moment long past.