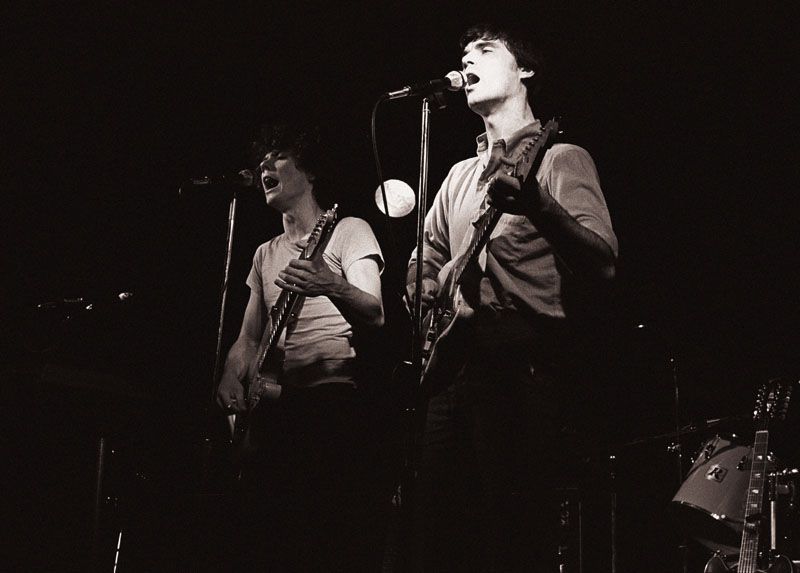 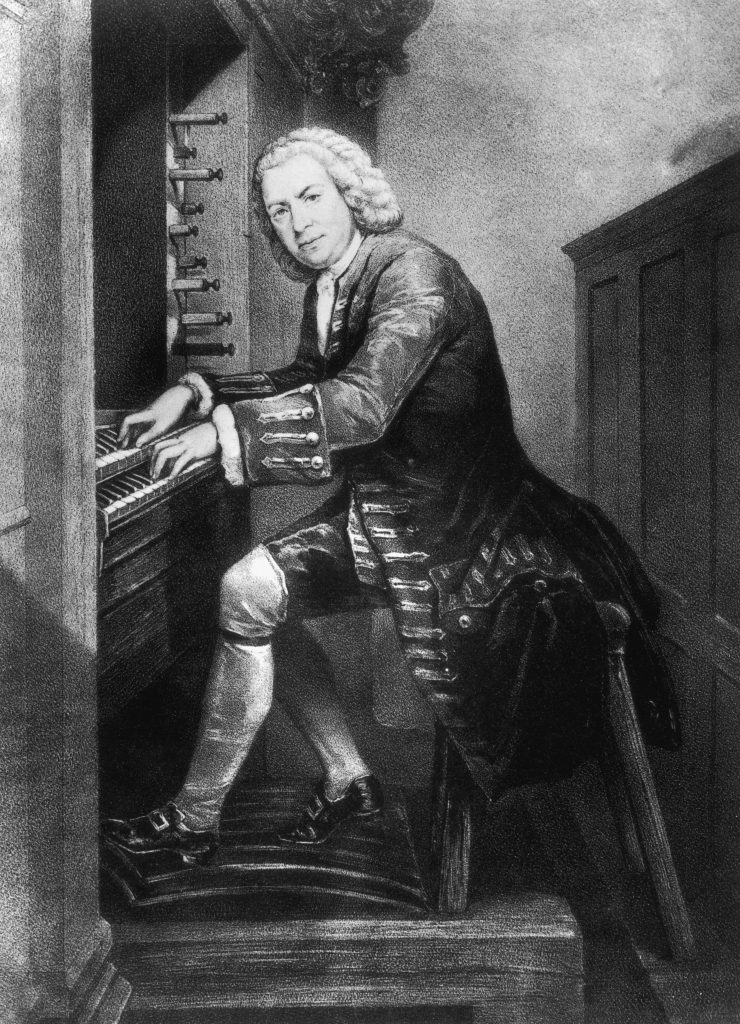 Johann Sebastian Bach (1685 - 1750), German musician and composer playing the organ, circa 1725. From a print in the British Museum. (Photo by Rischgitz/Getty Images) 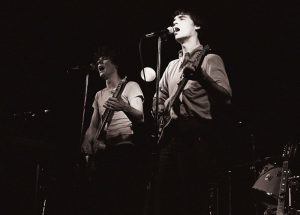 This Friday, March 1, Amherst Cinema brings Talking Heads’ fantastic and groundbreaking concert film “Stop Making Sense,” to the screen as part of its Late Nights series. The film was shot during the course of three nights in December 1983 and features, arguably, the best versions of the band’s famous songs such as “Psycho Killer,” and “Burning Down the House.” The film will be introduced by Dr. Michael Kline, a Pioneer Valley-based organizational psychologist who also worked as a synth/keyboard technician in the ‘90s and also worked with Parliment Funkadelic co-founder/ former Talking Heads keyboardist Bernie Worrell. Amherst Cinema, 28 Amity Street, Amherst. 9:45-11:20 p.m. $10.75 for adults. 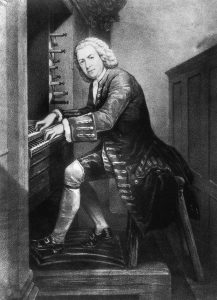 Johann Sebastian Bach (1685 – 1750), German musician and composer playing the organ, circa 1725. From a print in the British Museum. (Photo by Rischgitz/Getty Images)

Did classical composer J.S. Bach have friends? Headlining in a free afternoon concert in Holyoke this weekend should be a good way to make some! Part of Gateway City Live’s Concerts on the Canal series, the performance will feature soprano Mary Hubbell and pianist/harpsichordist Greg Hayes. Bach’s “Wedding” Cantada celebrates spring, which we were told by a recent rodent would be right around the corner. I’m ready. Gateway City Arts, 92 Race Street, Holyoke. 3 p.m. Free.

My two year anniversary with my column, Valley Show Girl, is this week. The first column took place at Theodores’ Blues, Booze, and BBQ when they had their annual Fat Tuesday event. Krewe les Gras were the attraction and there were Mardi Gras beads galore! Well, to celebrate two years of writing this column, I may go back in time and do it all over again. Fat Tuesday with Krewe les Gras is happening again this year. Make it a night out and have dinner and drinks, always recommended at the place. Mmmmm. 7 p.m. Theodores’ Blues, Booze, and BBQ, 201 Worthington Street, Springfield. Free.