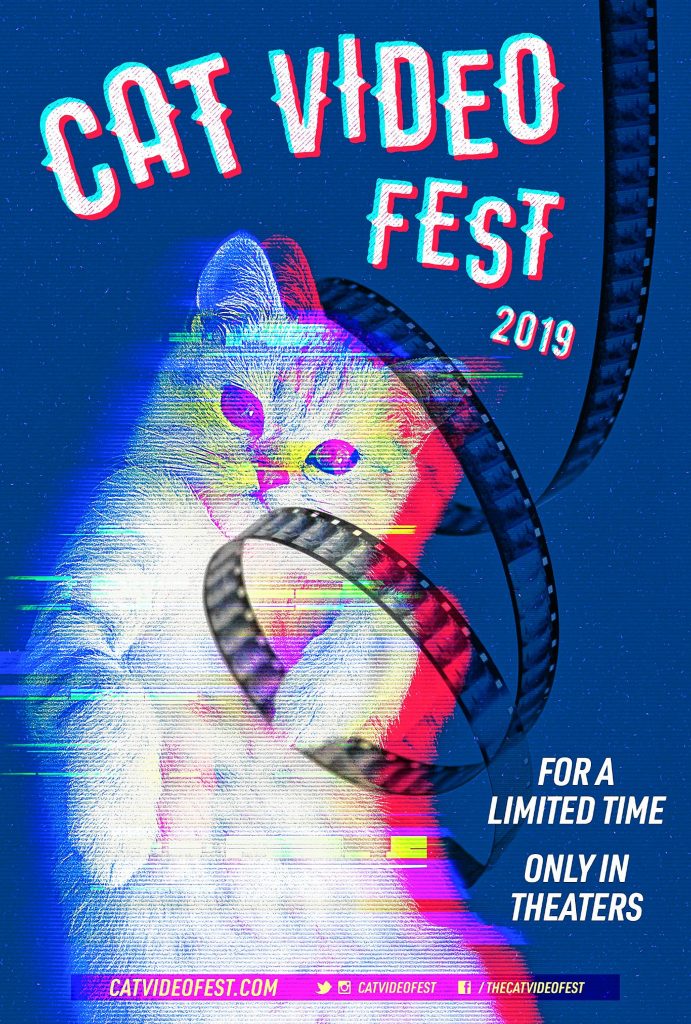 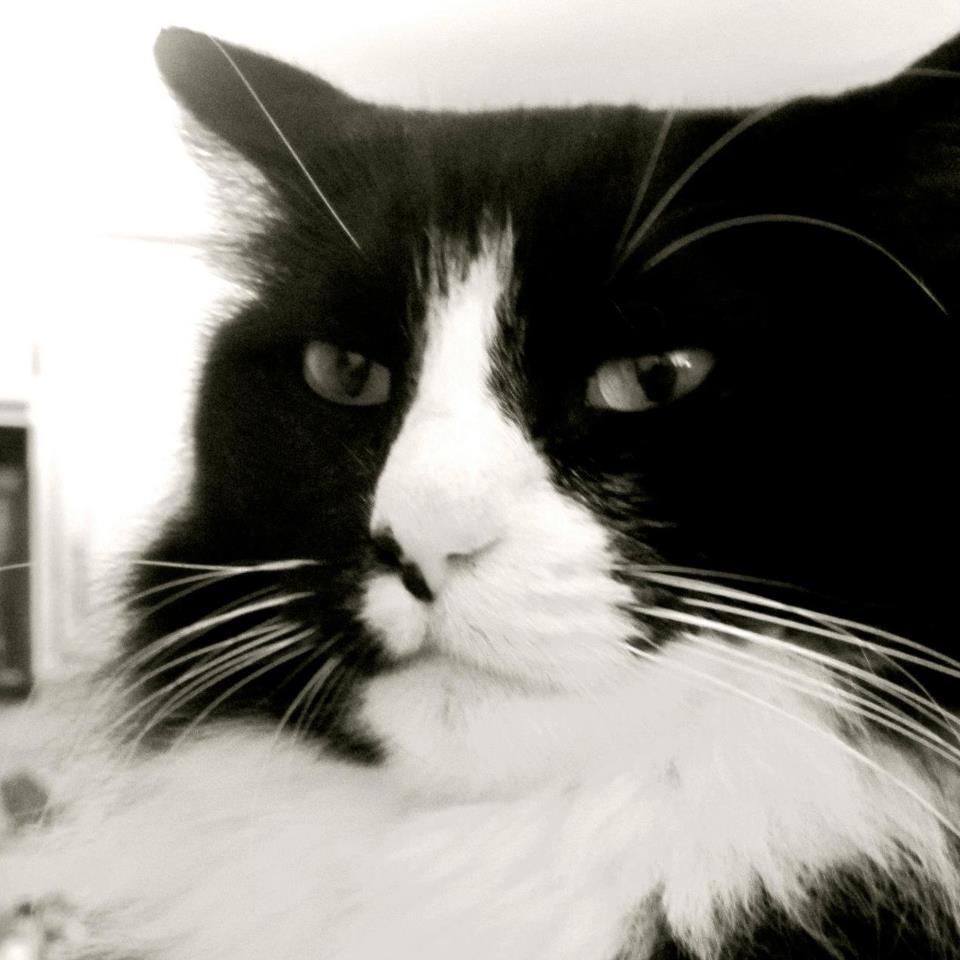 If you’ve been around the interwebs for a bit, you’ve almost certainly run across Henri. Henri — or, to use his full title, Henri, le Chat Noir — is an ennui-soaked cat whose subtitled French musings call to mind old arthouse imports. “If my tail wags, it is a reflex action,” intones Henri over a soundtrack of Satie. “Nothing more.” In other installments, all shot in the same scratchy black and white, Henri visits the vet or bemoans the tedium of existence, which he can never escape. “The 15 hours a day I sleep have no effect,” he laments. 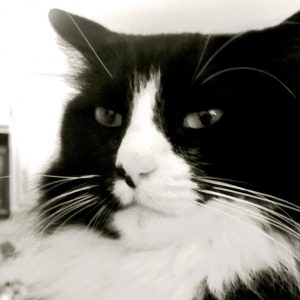 The man behind the cat is Will Braden, a cat lover (obviously) whose Henri took home the Golden Kitty award at an early incarnation of what is now the annual CatVideoFest. A collection of the best cat videos the world has to offer — sourced from the net and community submissions — the fest includes animations and music videos as well as the classics you see on Reddit or in your Facebook feed. After seeing the kind of joy the screenings could create, Braden came on board as full-time organizer, helping to create a yearly crowd-pleaser compilation reel that also serves as a fundraiser for cats in need all around the world.

This week, Valley cat-lovers and those who love them can get a taste of what it’s all about when the festival arrives at Amherst Cinema for a pair of screenings. The 70-minute collection screens Sunday afternoon and Monday evening, with a portion of the proceeds going to the local Dakin Humane Society.

Cats also feature prominently in Grey Gardens, the classic 1976 documentary from Albert and David Maysles, co-directed by Ellen Hovde and Muffie Meyer. Playing as part of Amherst’s Late Nights series — focused on cult and genre favorites — the documentary is a fascinating look at the lives of a high-society mother and daughter (“Big Edie” and “Little Edie” Beale) who have dropped out of polite society to live a reclusive life in their dilapidated house in the Hamptons.

An aunt and cousin of Jackie Onassis, the Beale’s lives are a distorted reflection of the American Camelot that Jackie O experienced. Surrounded by wealthy neighbors, the mother and daughter’s home, bought in the 1920s, slowly crept into ruin over the decades — it was just the Edies after Big Edie’s husband Phelan left in the 1930s — and by the 1970s it was spilling over with garbage and home to any number of raccoons and other animals. In one telling scene, Big Edie watches as one of the many cats of the house relieves itself. “The cat’s going to the bathroom, right in back of my portrait,” she says, while the cat peeks out from behind a painting of the young society woman she once had been.

Also this week: film returns to Shelburne Falls with a new slate of weekend screenings from Pothole Pictures. First up to bat is Farmer of the Year, the debut feature from Plainfield residents Vince O’Connell and Kathy Swanson. The story of an aging farmer and his granddaughter traveling cross-country in a Winnebago stars Barry Corbin, Terry Kiser, and Mackinlee Waddell. The directors will attend both shows to help introduce their film. Show up early to catch live music on the Memorial Hall stage.