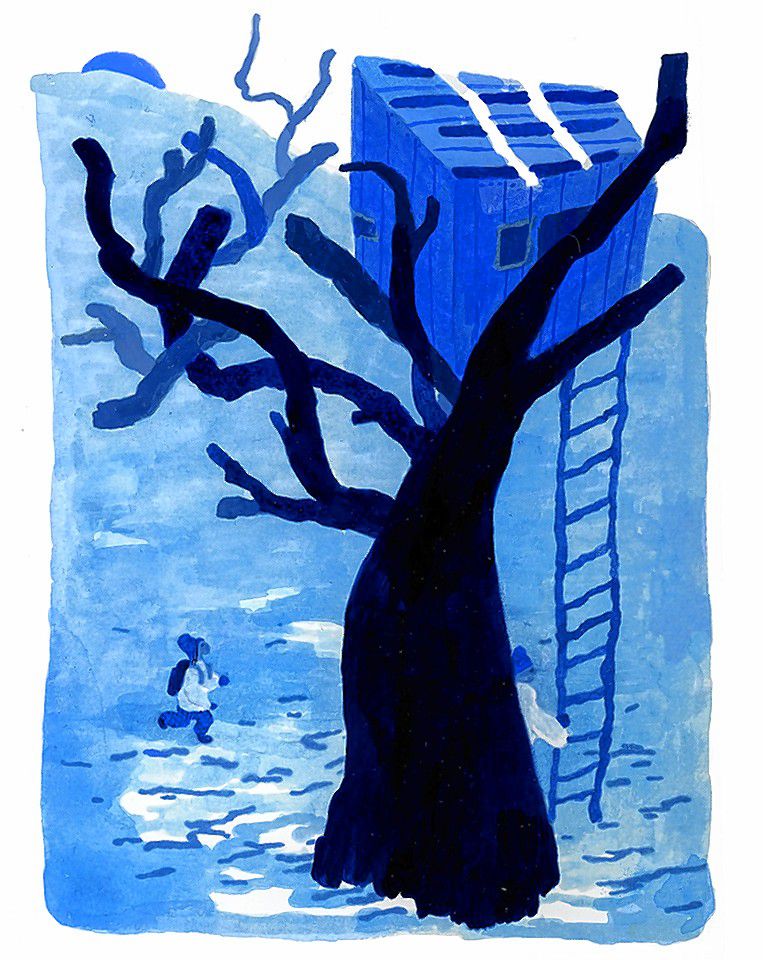 Catia Chien’s illustration for “This Tenderness in the Attending” (unpublished). 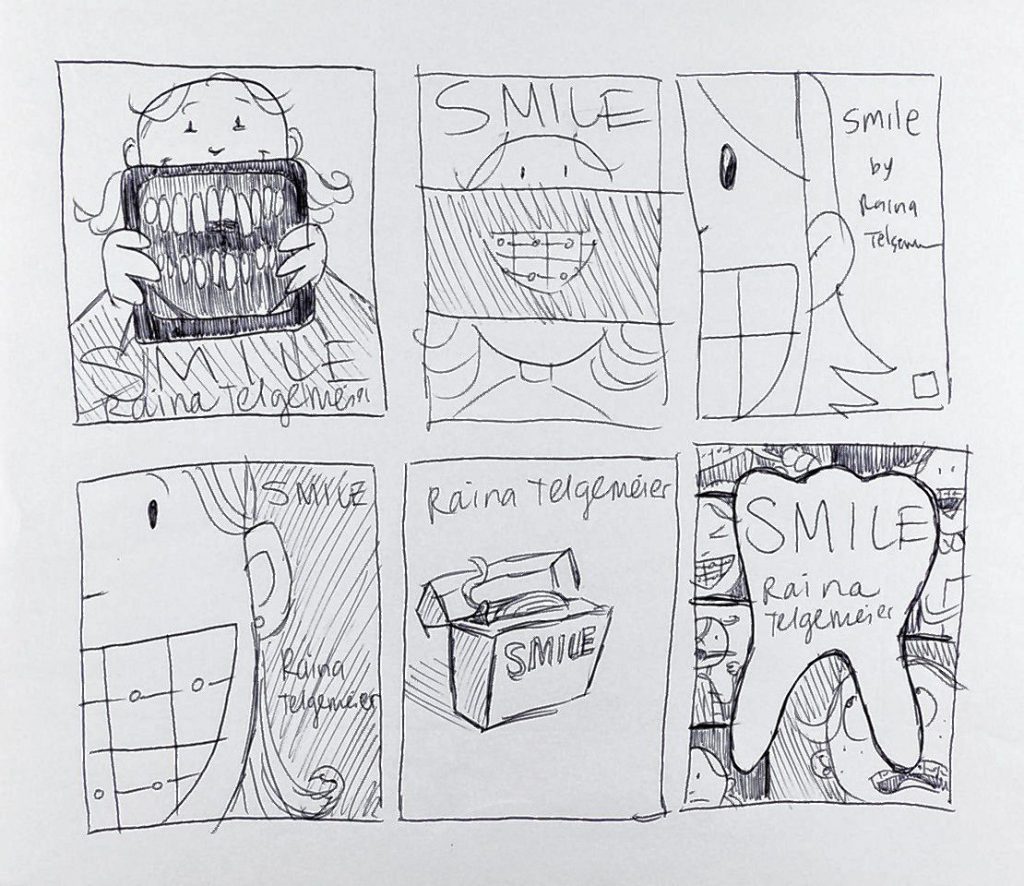 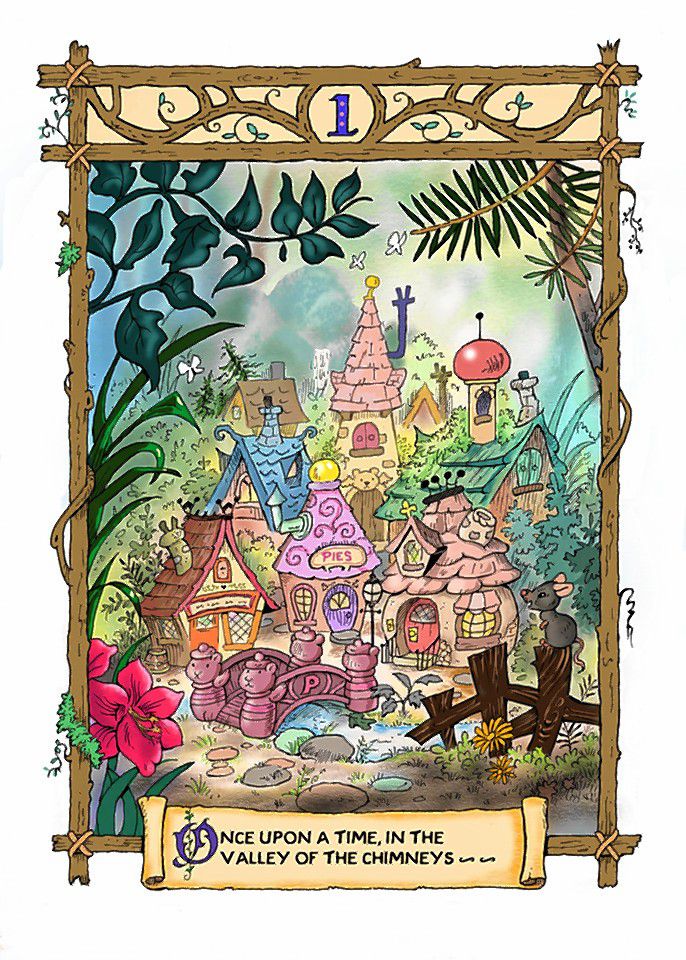 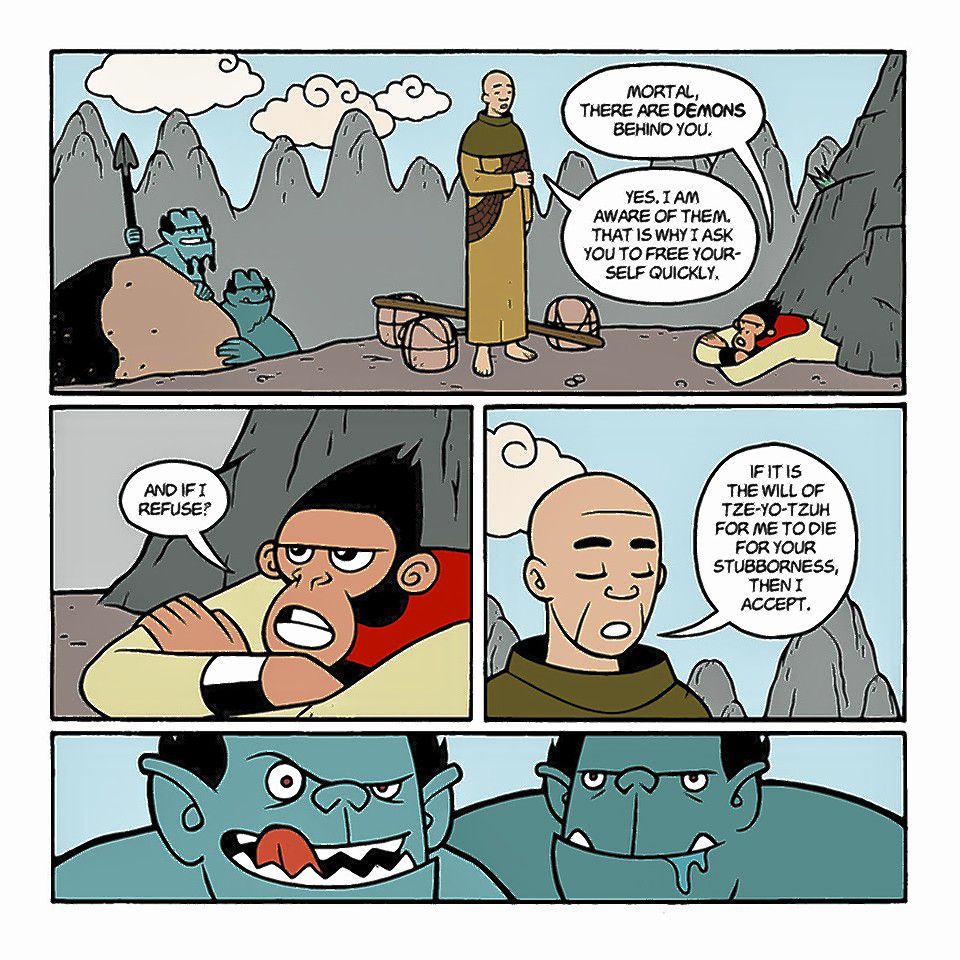 Gene Luen Yang and his illustration for “American Born Chinese.” 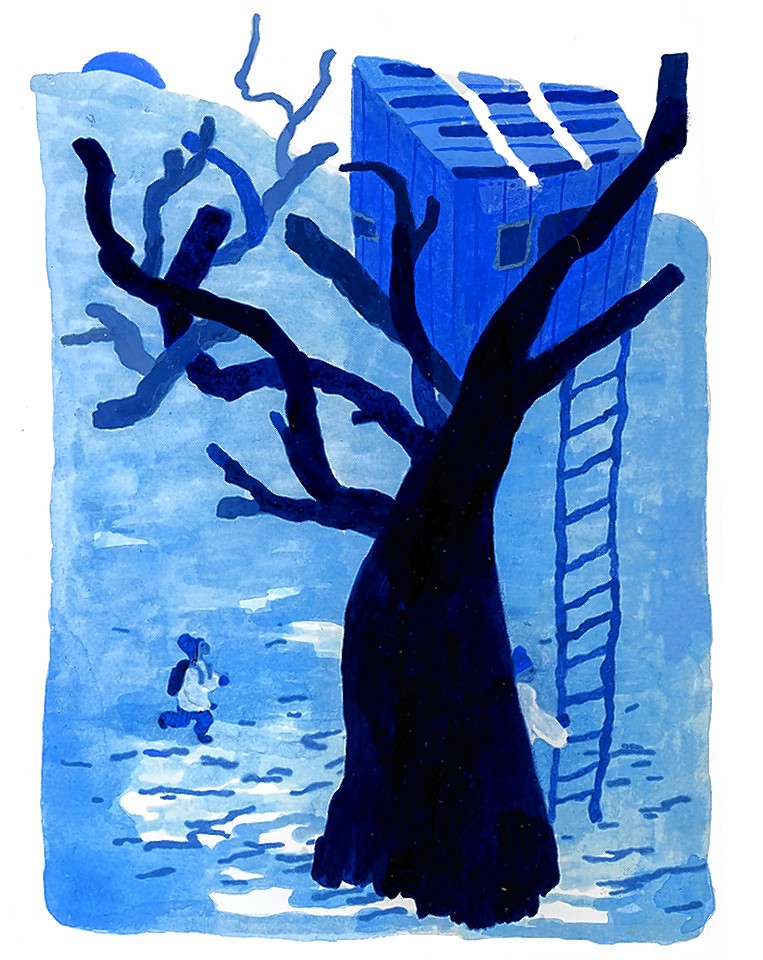 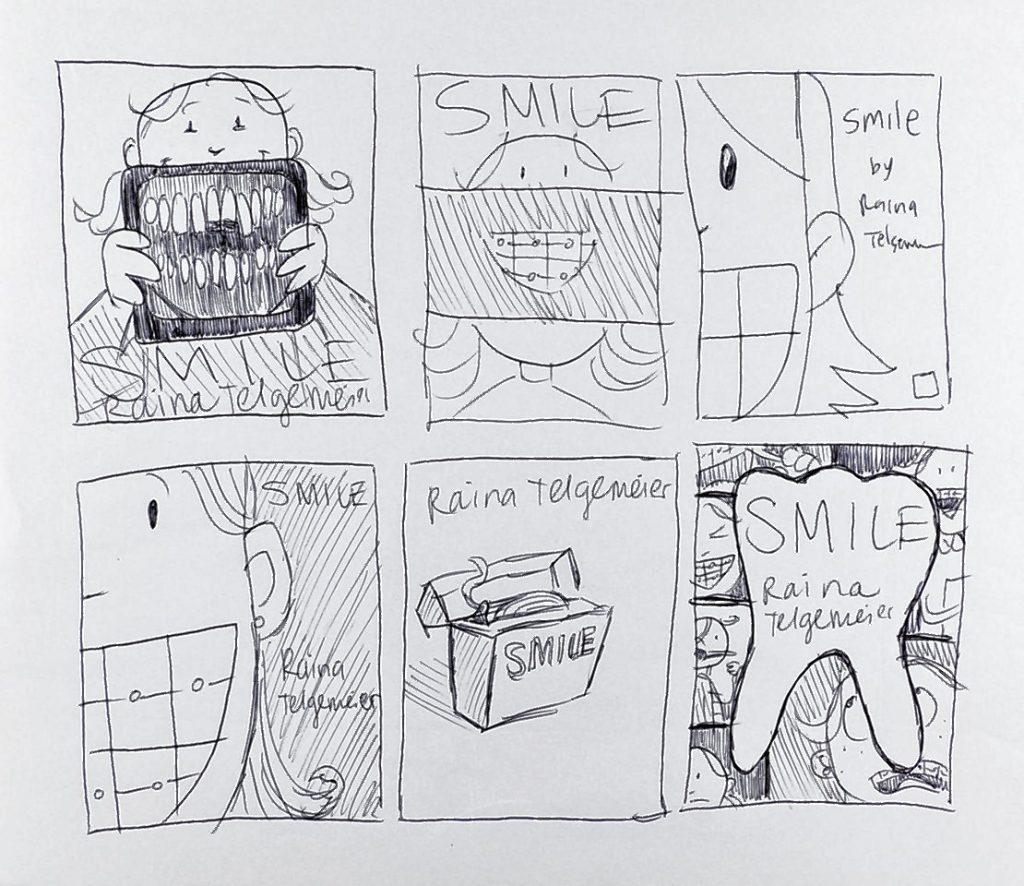 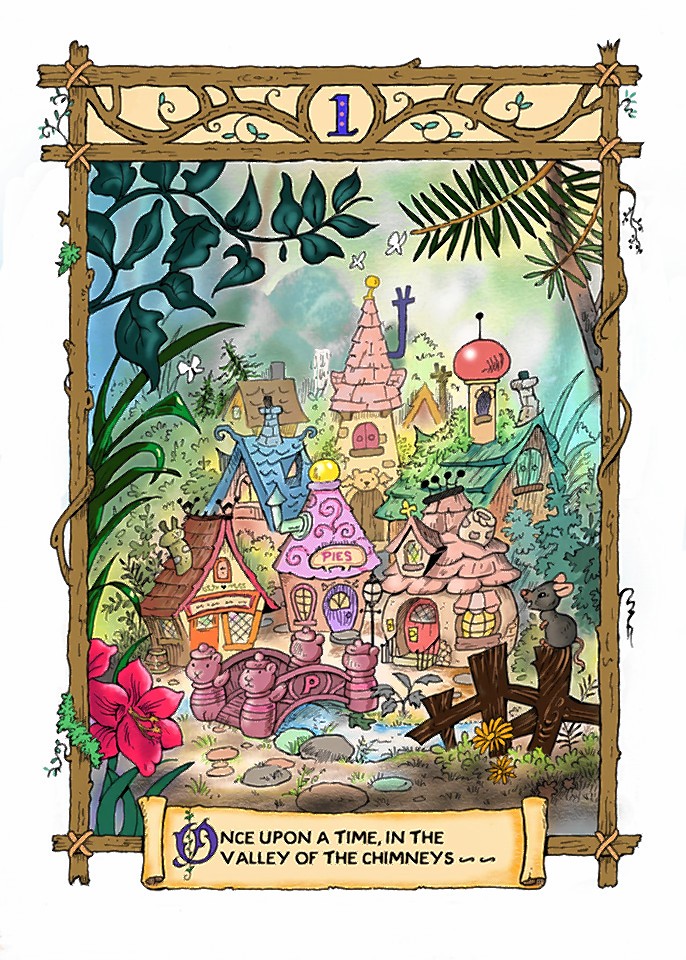 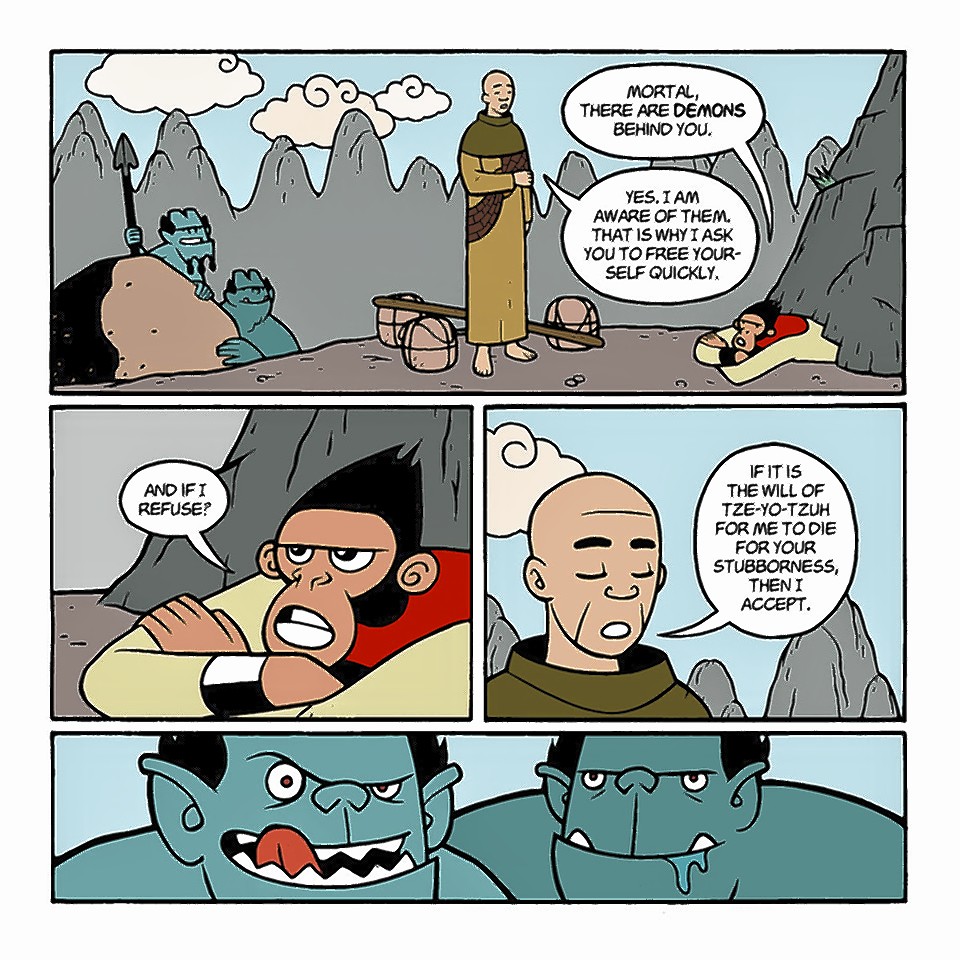 Comic books and other forms of graphic novels haven’t always been met with respect from literary circles. During the 1950s, anti-comic book censorship called Comics Code Authority limited the kinds of stories and content that graphic novels could depict. 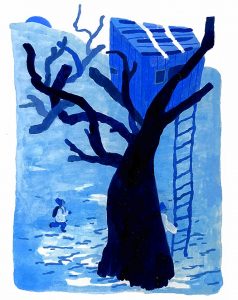 Photo courtesy of the Eric Carle Museum Catia Chien’s illustration for “This Tenderness in the Attending” (unpublished).

Today that type of censorship for comic books, Japanese manga, and other forms of graphic novels is a thing of the past. A new exhibit at the Eric Carle Museum not only celebrates contemporary graphic novelists but explores the medium’s roots while showcasing the wealth of storytelling in graphic novels for people of all ages to explore.

“Out of the Box: The Graphic Novel Comes of Age,” which is on view at the Eric Carle Museum through May 26, includes graphic novels by 10 authors across the world that tell often coming of age stories, explore cultural stereotypes, and share painful, yet moving, personal histories, all captured in text bubbles with a wide range of artistic styles. The stories range from fantastical worlds to grounded memoirs, and everything in between.

“The graphic novel — or comic — is hardly hybrid, a global phenomenon, and an art for our time,” Leonard Marcus, curator of the exhibit, who is also an American children’s literature author and critic and a trustee at the museum, wrote in the introduction of Out of the Box’s exhibition catalog. “It is a narrative format whose roots reach back centuries and span continents, a teller of tales that have generated huge fan bases and at times spirals of controversy. Shazam! While some observers still dismiss the graphic novel as a faux form of literature many more now see in its extraordinary popularity across age, gender, class, and cultural lines the very future of literacy.” 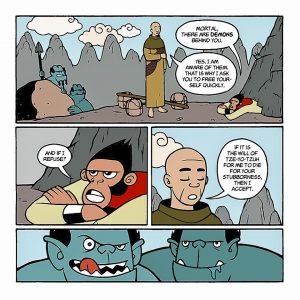 Ellen Keiter, chief curator at the Eric Carle Museum, said Out of the Box was inspired by Marcus’ 2017 book, “Comics Confidential: Thirteen Graphic Novelists Talk Story, Craft, and Life Outside the Box.” Many of the graphic novelists featured in Marcus’ book also have their work displayed in the exhibit. 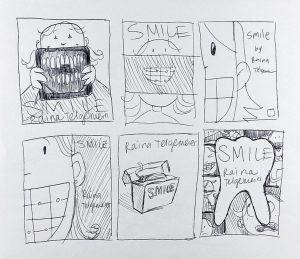 This is also the first graphic novel exhibition by the Eric Carle Museum, and has already gained significant popularity in the few weeks since the exhibit opened on Feb. 10, Keiter said.

When visitors first enter the exhibit, there are various works on display ranging from the first Action Comics issue of Superman to the horror comics of the 1950s like “Tales from the Crypt.” The rest of the exhibit features early designs of characters, scenes and text called “thumbnails,” of each graphic novelists’ work.

“Thumbnails are these very quick sketches that get you thinking about how the story is going to lay out,” Keiter said.

One graphic novel in the exhibit that has yet to be published and makes its premiere debut at the Eric Carle Museum is a work titled “This Tenderness in the Attending,” by husband and wife duo; Brazilian illustrator Catia Chien and graphic novelist Michael Belcher. The art style uses various shades of blue, both dark and light, to convey the early morning hours in an almost impressionistic manner.

“The story is, essentially, a young girl is woken up in the early morning by her father, taken into the woods and she has this sort of very spiritual experience with nature in seeing the animals and the sounds. She’s really identifying with this beautiful deer and all of a sudden her father shoots it,” Keiter said. “And that’s the end. It’s really powerful. The final sentence is, ‘I realized I had not asked permission to be here.’ It really gave me chills the first time I read it.” 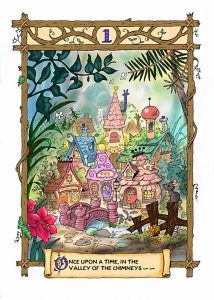 Other authors featured in the exhibit include local graphic novelist Jarrett Krosoczka and his autobiographical graphic novel, “Hey, Kiddo,” which is about his experience growing up while his mother faced drug addiction. Another work, “American Born Chinese,” by Gene Luen Yang explores the negative cultural stereotypes of Asian Americans in the form of satire that is partially inspired by his adolescence growing up in California. There’s the work of Raina Telgemeier. Her graphic novel, “Smile,” is inspired by her real-life experience of losing her two front teeth in the sixth grade and then having to wear extensive braces to fix her choppers through 10th grade.

There’s also a segment of a graphic novel by Geoffrey Hayes, who passed away in 2017 at the age of 69. Before his death, he finished the first chapter of his unfinished fantasy storybook-inspired tale — “Lovo and the Firewolf.”

“He has the rest of the whole story written out, so his agent who was here this weekend said they’re hoping to find somebody who would be willing to take on this project and finish the book in Geoffrey’s style, which I think would be a really wonderful tribute to him,” Keiter said.

The exhibit also featured a reading nook filled with dozens of other graphic novels by a plethora of writers categorized by their target ages as well as a faux graphic novel panel for visitors to place their own work inside as a way to inspire guests to dream up their own stories, she added.

“We found that people really enjoy creating in the gallery,” Keiter said. “When the museum first opened, most of our activities were just in our art studio, but we’ve brought in a lot more opportunities to draw in the galleries. It’s nice to be surrounded by the art as you’re making your own.”

For more information about the Eric Carle Museum Out of the Box exhibit visit carlemuseum.org.