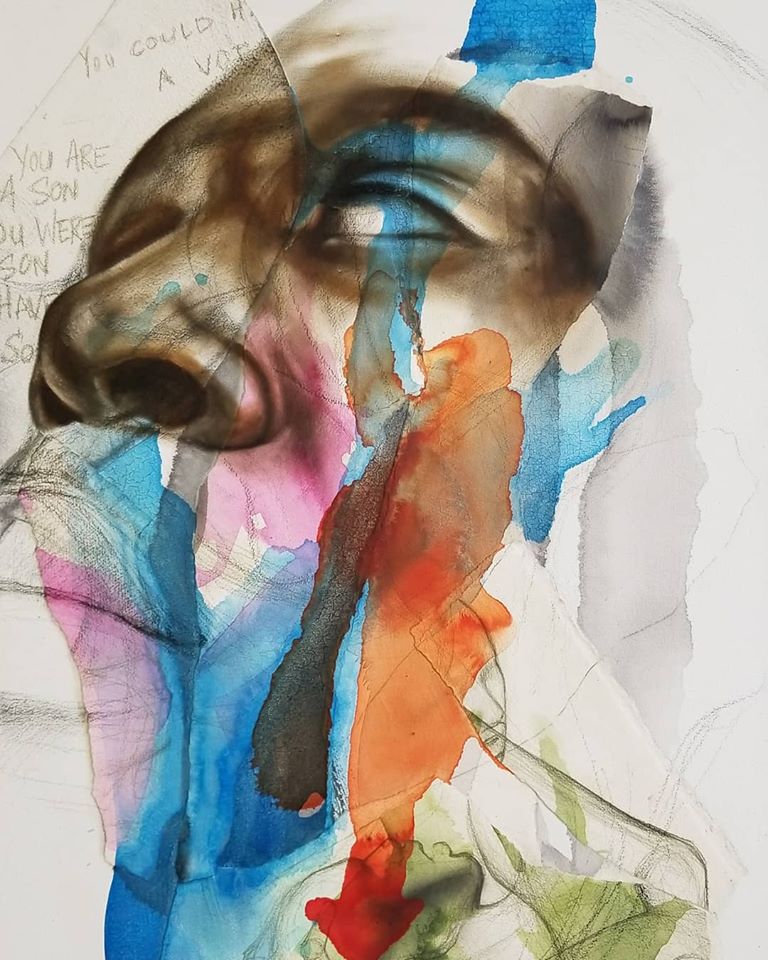 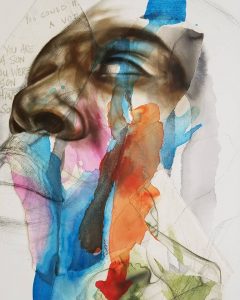 Visual artist Dr. Imo Nse Imeh’s latest project “17 Years Boy: Epilogue” is now on display at Readywipe Gallery in Holyoke. His work is remarkable and powerful and absolutely beautiful. The exhibition stems from a project started last year in response to the death of Trayvon Martin. Imeh painted a large-scale portrait of the teenager over a 17-hour period, then destroyed the painting on the final hour to represent the 17 years and untimely death of the teen. A year later, Imeh presents the final act of the performance, 17 new works of art, with one created with the pieces of the original, destroyed canvas. Free. Readywipe Gallery, 532 Main St., Holyoke. info@readywipegallery.com.

For more than half a decade, my friend Larry Green (poet Dishonest Gabe) has been hosting an annual indoor music festival in late winter to support formerly homeless veterans transitioning into housing. It’s a great cause that’s backed by a colossal lineup of local bands and solo artists, this time on three floors at Hawks & Reed Performing Arts Center in Greenfield from 1 p.m. to 1 a.m. There’s The Freqs, Donut Kings, Reverend Dan and The Dirty Catechism, and The Pajama Slave Dancers in the ballroom; Orlen, Gabriel, & Avery as well as Celseigh in The Wheelhouse; and The Prozacs and Esperanto in The Perch, to name a few of the almost 30 acts throughout the day and night. Hawks & Reed, 289 Main St., Greenfield. $10. All ages.

There are flowers buried somewhere in this frozen world, and they’re actually closer than you might think. The Botanic Garden of Smith College earlier this month opened its annual Spring Bulb Show. Walking in from the frigid cold into a warm greenhouse filled with the color and smells of beautiful flowers is a spectacular way to get through the last throes of winter. It’s often crowded and slow-moving inside, but that’s just a good reminder to slow down and enjoy the flowers. Lyman Plant House, 16 College Lane, Northampton. 10 a.m. – 4 p.m. daily. Extended through 8 p.m. on Friday, Saturday, Sunday. $5 suggested donation.