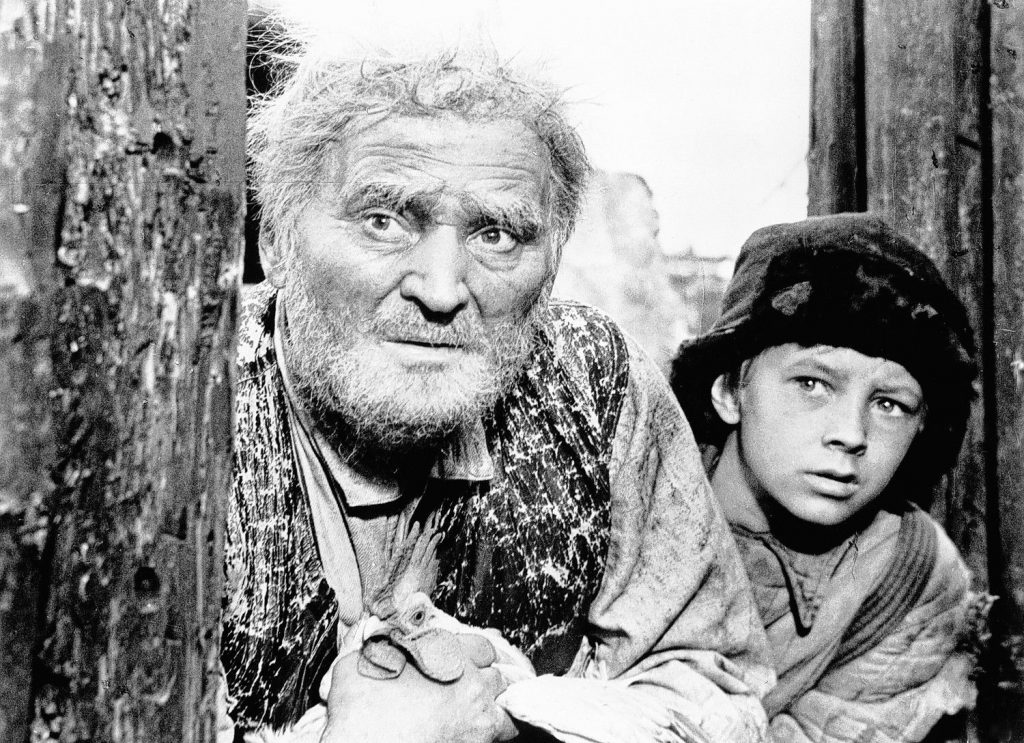 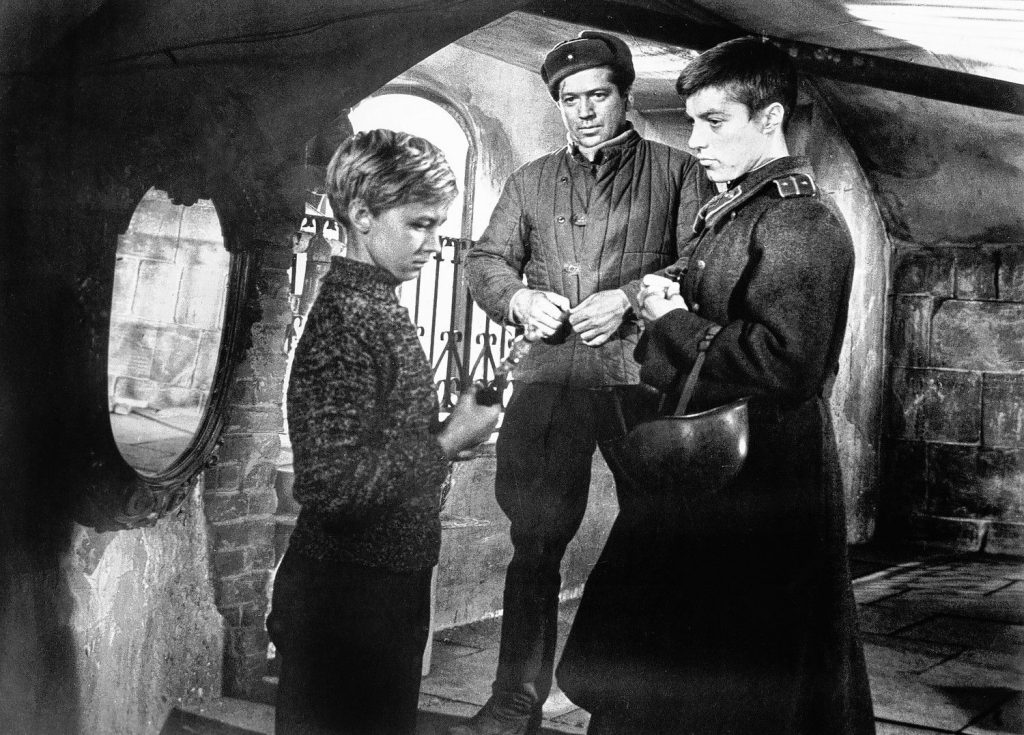 For many modern filmmakers, the shadow of Ingmar Bergman looms large. The great Swede, whose name has become a kind of shorthand here for foreign art-house film, was a revelatory experience for young filmmakers coming of age in a pre-digital era; seeing what he could achieve onscreen changed the game. And while Bergman may seem sui generis, one wonders: who were the filmmakers that interested the director when he wasn’t behind the camera?

There is at least one very clear answer, provided by Bergman himself: “Tarkovsky is, for me, the greatest, the one who invented a new language, true to the nature of film, as it captures life as a reflection, life as a dream.” That high praise was for Russian filmmaker Andrei Tarkovsky, whose seven feature films, produced from 1962 to 1986, are the subject of a new retrospective at Amherst Cinema set to screen from March to May.

The first of those features — the films will be shown chronologically — is Ivan’s Childhood, Tarkovsky’s 1962 story about the impact that war can have on the life of a child. Shifting back and forth in time from life on the front line of World War II to happier moments of pre-war family life, the film is a spare and poetic look at a young life that has been crushed by horror. Child actor Nikolai Burlyaev stars as Ivan Bondarev, who is captured on the Eastern Front by Russian forces. An orphan whose parents and sister were killed by the Germans, his life has become consumed by thoughts of violence and revenge. Others try to steer Ivan away from the conflict, to no avail — when officers want to send him off to the relative safety of a boarding school, he fights tooth and nail to stay active in the war, where his slight stature has made him valuable for reconnaissance work. Without the war, Ivan has nothing left but pain.

Tarkovsky’s debut is a stunning introduction to his vision, which would continue to mature; fans of his first feature would do well to stick with the series. You don’t have to take my word for it — just ask Ingmar Bergman.

Another Soviet-era production comes to Amherst this week when Mikhail Kalatozov’s film I Am Cuba screens in a new 4K restoration. The 1964 work was begun a week after the Cuban missile crisis, with the Castro government and the USSR teaming up to produce a film that was meant to tell a story of revolution.

What it turned out to be was something unexpectedly strange and innovative: a piece of experimental filmmaking that used long tracking shots, infrared film, and wide angle lenses to convey some of the odd culture-clash that was happening in Cuba at the time. Hard-edged communism bumped up against the heat and sensuality of the Batista’s Cuba, creating scenes that feel almost dreamlike in their pairing.

Told as a series of four stories, Kalatozov’s film begins with Maria, who lives in squalor while selling herself to rich Americans at the nearby casinos. As the stories progress, the passivity of Maria shifts to the frustrated anger of Pedro, a farmer whose crops are being sold out from under him, and then to the martyrdom of Enrique, a student leader ready to take dramatic steps to foment change. Finally, there is Mariano, a farmer who is radicalized by the government’s heavy-handedness. By the time the film wraps, it has taken us on a shorthand history of the island’s explosive changes.