Staff Picks: The Mammals at Hinterland; Art of Adam Bosse; The Fly at Amherst Cinema 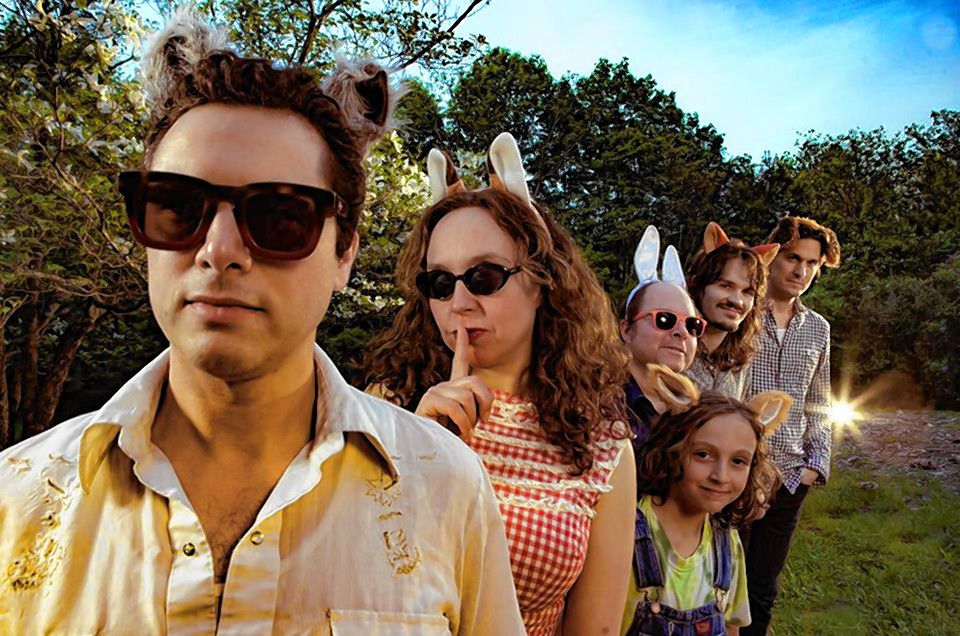 Saturday, March 16 // The Mammals at Hinterland 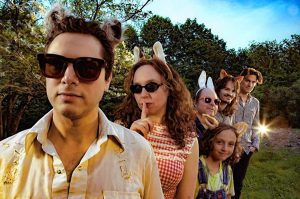 One of my favorite folk bands of all time, The Mammals, led by Ruth Ungar and Mike Merenda (Mike + Ruthy), will be playing at Valley View Farm in Haydenville this Saturday in collaboration with Laudable Productions. The Mammals are much more than just a folk band, they combine traditional folk with old-timey music, blues, indie pop, soul, rock, jazz, and a bunch of other genres of music, which if I included would end up looking like word salad. Chefs Alex Kemper and Katrina Pierson of Little Truc will also be cooking up a family-style feast served at rustic farm tables with a menu that includes crispy chicken thighs, charred cabbage, watercress salad, and roasted squash. Eli Catlin opens the show with an acoustic delta blues set. Proceeds will benefit the Rosenberg Fund for Children. Valley View Farm, 16 Walpole Rd., Haydenville. 6-10 p.m. $60 in advance; $65 at the door (including food). $20 advance/ $25 at the door (concert only).

Is ‘improvisatory’ a word? Yes! According to dictionary.com, you can do that with the word improvise. Adam Bosse is a music educator, so the idea of watching him make visual art has a synesthesiatory appeal. However, synesthesiatory is not a word. You can not do that to the word synesthesia. Here are Bosse’s own words describing the show: “Color, chaos; blank ink lines and forms colliding explosively.” Nina’s Nook, 125A Avenue A, Turners Falls.

Amherst Cinema’s Late Nights series will present a screening of Director David Cronenberg’s creepy body horror version of “The Fly” (1986) staring Jeff Goldblum and Geena Davis (both are total babes in this one.) The plot of the movie centers around Seth Brundle, a research scientist and Veronica Quaife, a science-magazine reporter. When Seth invites Veronica to his lab, he demonstrates his new invention, the “teleopod,” much like the Star Trek transporter. But this is a horror movie, and things don’t go exactly as planned for Seth. The special effects are weird and grotesque and this is an all-time classic. Amherst Cinema, 28 Amity St., Amherst. 9:45 – 11:30 p.m.