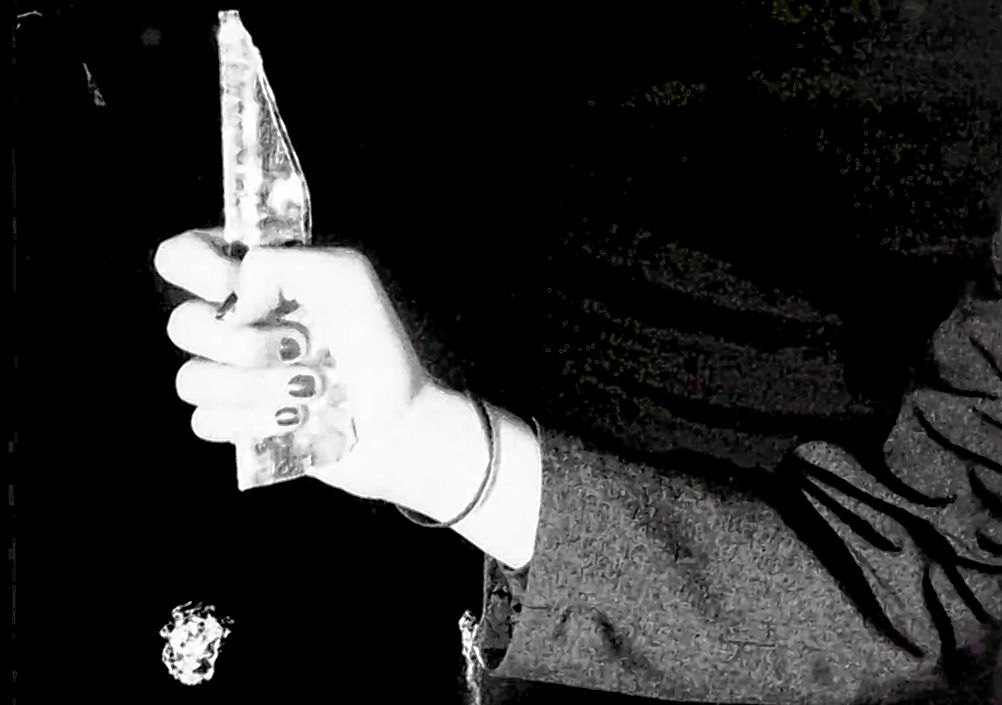 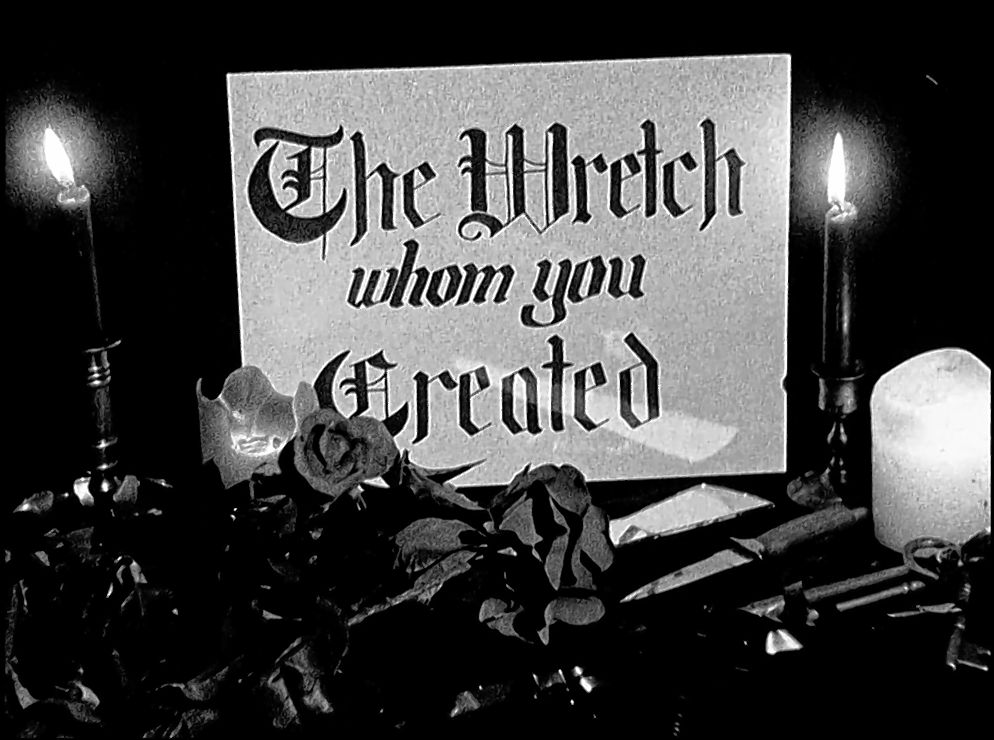 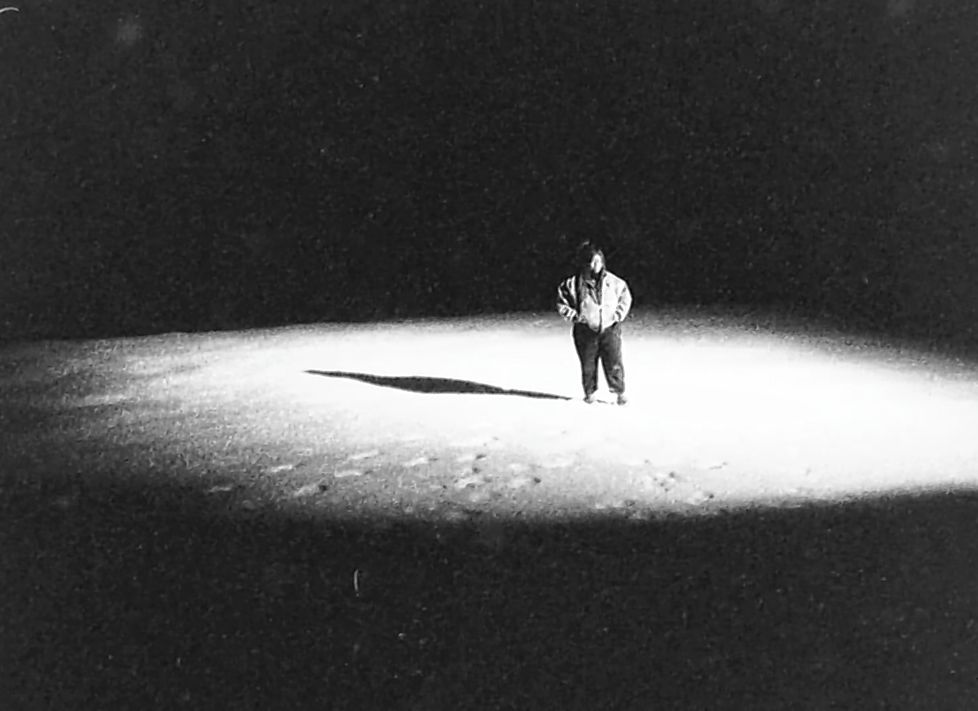 Despite its proximity to the more famous haunts of Northampton, Franklin County has always had its own lively arts scene. The Green River Festival, celebrating 33 years in 2019, is perhaps the most recognizable name, but other area venues like the Montague Bookmill, the Rendezvous and Shea Theater (both in Turners Falls), and, more recently, Greenfield’s Hawks & Reed Performing Arts Center have provided residents like this writer with any number of ways to get a culture fix without driving south.

But when it comes to film, the options are often less numerous. Shelburne Falls’ Pothole Pictures has long done an admirable job of providing weekend nights out, with a focus on classic films and older foreign/documentary fare (more on them below), and Ashfield hosts their fabulously local film fest every fall. Greenfield’s Garden Cinema has been showing first-run fare for 90 years, but time is beginning to wear on the old house. But if creating a cinema experience presents different challenges than making a space for music, it hasn’t stopped Franklin County from trying.

This week, The Root Cellar in Greenfield will begin hosting film screenings focusing on working artists and curators. First up to the plate is Lily Sarosi’s 2018 film The Wretch Whom You Created, a 26-minute “radical, intersectional, feminist, queer, campy monster movie” made in collaboration with a clutch of other like-minded creators (Sarosi’s earlier work Swamp will serve as an opener).

The Wretch Whom You Created from Lily Sarosi on Vimeo.

On the film’s Vimeo page, the group present a manifesto that puts the priority on speaking truth to power. The group pledges to “strive to create resistant media that upholds our differences,” while refusing to “fetishize others identities.” The blurred and scratchy black and white of the film, meanwhile, suggests an artifact discovered hidden away in an occultist’s forgotten vault. There are dark robes and broken mirrors and monotone voice-overs, connected by a through line of eerie music. It is, in other words, unlikely to screen at the Garden.

Which is exactly why I’m so glad to see venues like The Root Cellar enter the mix to host screenings like this one. “We represent the Otherness of possible worlds, possible versions of ourselves, that are not yet realized,” the group writes in their manifesto, and that “we strive to recoup and restore all that was stripped from us starting with our voices.” Here, with their work on display and a discussion to follow the screening, that restoration can find a place to begin.

But back to Pothole Pictures: this week they present director Tom McCarthy’s 2007 film The Visitor, which told an immigrant story a decade before the man in the White House started pushing for his giant fence.

Richard Jenkins (The Shape of Water) stars as Walter Vale, an aging college professor who has lost the spark for life following the death of his pianist wife. Moving between work and home, his life is in a well-worn stasis interrupted only by the intermittent arrival of the piano teachers he hires and then fires in an attempt to keep the connection to his wife’s memory alive.

When his college sends him to New York to present a paper, he finds that his now-rarely-used Manhattan apartment has been illegally rented out to Tarek and Zainab, an immigrant couple who offer to leave that night before Walter insists they stay. As the group becomes friendlier, Tarek begins teaching Walter how to play the djembe. But when Tarek is arrested and placed in a detention center pending deportation, Walter finds that he cares much more than he thought about the wider world.