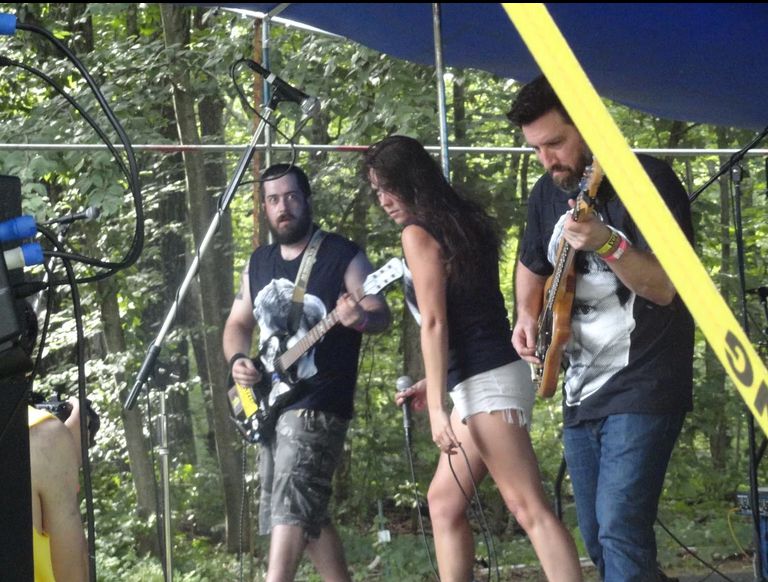 Goblet and Jeopardy at The Perch // THURSDAY Mar. 21 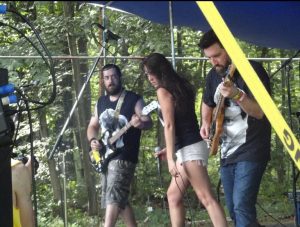 For years, Maurice “Soulfighter” Taylor has hosted numerous open mics across the upper and lower Valley. You can find slam poetry, hip-hop, acoustic music, and a wide range of artists at his sober open mic series, which fosters not only creativity, but a sense of community and cultural diversity. The open mic starts at 7 p.m. at the Flywheel Arts Collective, 43 Main St., Easthampton.

It’s the 28th annual Women’s Film Festival in Brattleboro. Located at the New England Youth Theatre in Bratt, the festival has the tagline “Films by and about women for everyone.” As the now-famous Bechdel test shows us, there are way too many movies that cloister 51 percent of our population into relatively meaningless roles. Here is an opportunity to check out dozens of films that break that trend. New England Youth Theatre, 100 Flat Street. $40 for 5-film ticket. See womensfilmfest.org for show times and info on the opening night gala on Friday, Mar. 22.