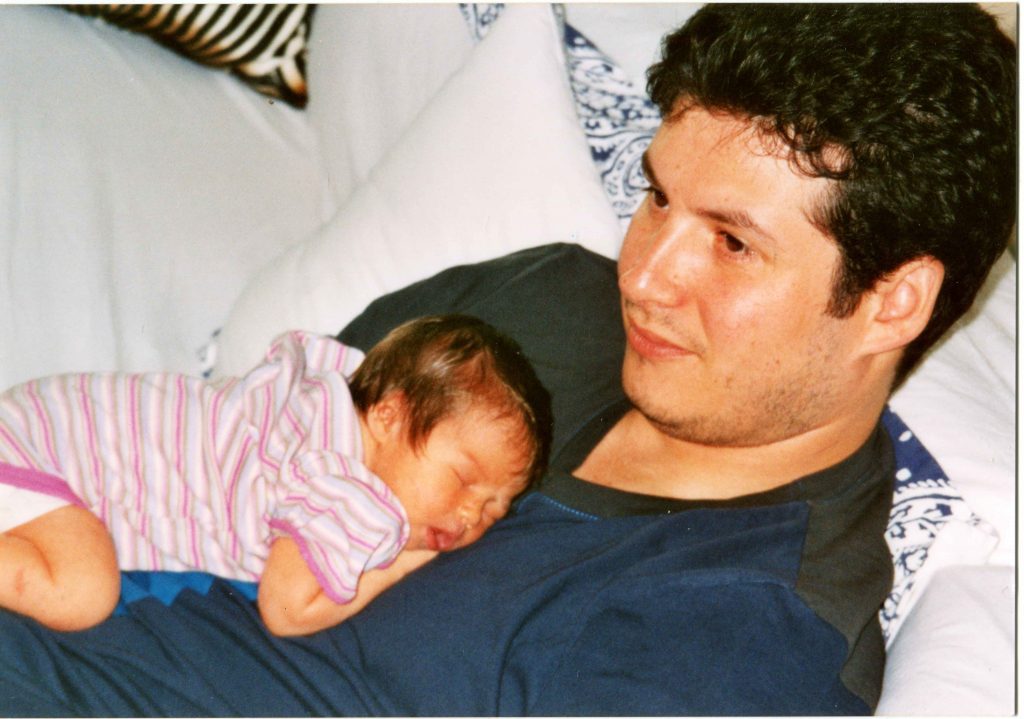 I got an email from a PR firm this week with the subject line: “The Epidemic of Extreme Parenting: How to Self-Assess.” I would say it was an interesting coincidence that it appeared just before the launch of this column, but it isn’t really.

When I became a dad early in 2017, I saw immediately how pressure comes from all sides to be the “perfect parent.” This has been true for me, but it seems even more so for the moms I know — my wife and the people we’ve met through new parents’ groups. And the ones who pressure us most of all can often be ourselves. Is it any wonder people are writing that we are parenting to the extreme?

This column, which will be written by multiple authors, seeks to celebrate that we are not perfect people, so why should we expect to be perfect parents? We are muddling through the difficult process of raising children. Some challenges have always been there — like the tantrum-filled days of toddlerdom — and some are new — like being inundated with articles in your social media feeds telling you that your parenting is too extreme.

One article that has made the rounds recently has gotten me thinking about anger management. Earlier this month, NPR did a story on how the Inuit people who live in the far north control their anger. Living in such a harsh climate, the piece said, Inuit people have adapted to view anger as an unproductive obstacle to getting tasks done that are often important for survival.

In other words, they don’t let their anger control them. And they teach this early on to their children.

In a section called “No Scolding, No Timeouts,” the reporter describes how in Inuit culture, it is viewed as inappropriate to speak to small children in an angry voice. As one interview subject explains, “Shouting, ‘Think about what you just did. Go to your room!’ I disagree with that. That’s not how we teach our children. Instead you are just teaching children to run away.”

Anger begets more anger, so what do they do instead? Tell stories — often scary stories.

Inuit parents teach their children not to play too close to the ocean by telling them that a sea monster will come out and put the child in its pouch. There is a story that if a child takes food without asking, long fingers will come and grab them.

Aren’t these scary stories going to give these kids a complex? Actually, the NPR story’s author continues, children are wired to listen to and learn from such stories, and have been doing so for tens of thousands of years across many cultures.

What has happened is that our own culture has outsourced much of its storytelling to screens, and in a way has lost a powerful tool for discipline, and for fun.

Despite making a living writing stories based on facts and interviews, I’m not much good at making up stories on the spot from my imagination. But I decided to give it a try in a situation that had recently become a challenge for us. 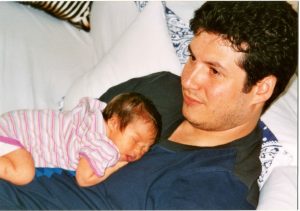 At night, we put our 2-year-old son in a “sleep sack,” basically a fancy cloth bag with holes for his arms and head. This is both to keep him warm at night without needing to use a blanket, but also because he’s getting to the age where if his legs were free, he would likely figure out he could climb right out of his crib. It’s working well at night, but he doesn’t want to take it off when he gets up in the morning. It was starting to wear on us to deal with his screaming as the first thing out of bed.

I told him that — didn’t he know — there was a kid one time who decided not to take their sleep sack off for days on end. It eventually became so smelly that a large bird thought it was food, and swooped down and carried the child off.

The story was long and clumsy, ending with the kid getting swallowed, but then saved at the last second when they decided to take the sleep sack off in the bird’s stomach.

“Yeah!” he said, and then let me take it off without complaint.

Have an idea for a Clueless Parent column? Contact Dave Eisenstadter at deisen@valleyadvocate.com.