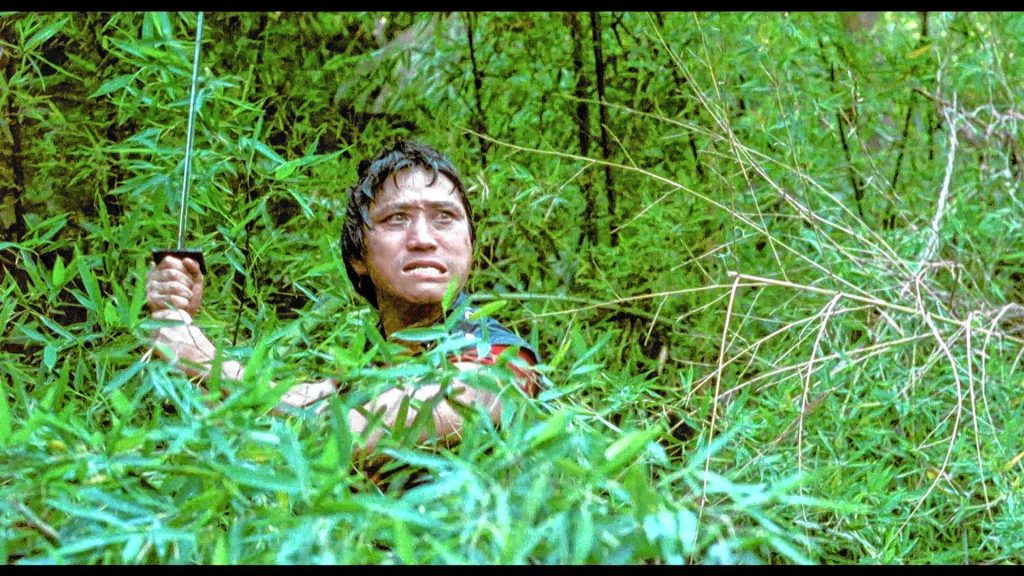 Genre films are a bit like the snack food of the cinematic universe. Something of a guilty pleasure, often consumed late at night, and each with its own diehard fans. These are the films that almost never seek to be all things to all people, but instead deliver an artistic strike so specific that a built-in audience, familiar with the visual vocabulary of the style, is almost guaranteed.

Of course, these are also the films that for decades have been treated like also-rans (literally, if you were hoping to see them recognized during award season). But as the wider world of entertainment has grown more democratic, so, to a degree, has Hollywood; it was just last year that The Shape of Water — a movie about a woman’s love affair with a fish-man hybrid — beat out a Winston Churchill movie for Best Picture at the Academy Awards. We might not be seeing slasher flicks at the Oscars any time soon, but still it feels like progress.

Helping spread the love for genre is Amherst Cinema’s Late Nights film series, which has always had a healthy dose of cultishly popular fare. For the month of April, however, they will draw all four of their weekly offerings from the American Genre Film Archive, an Austin-based non-profit dedicated to preserving and championing the often dismissed films that are in fact a rich part of our shared cultural history.

First up is Miami Connection, director Y.K. Kim’s 1987 is an American-made martial arts film that debuted smack in the middle of the Miami Vice television craze. But Miami Connection makes even that cops-meet-MTV piece of ‘80s fare look like an old episode of Dragnet. In Kim’s world, the motorcycle ninjas/drug pushers that are his film’s villains are fought not by the vice squad, but by the multicultural rock band (and Taekwondo team) Dragon Sound, who have had enough of Orlando’s growing martial arts problem. Now, I’ll be honest: The Shape of Water, it ain’t. But if you lived through the late ‘80s, or just wonder what your parents looked like back then, this film is an amazing time capsule.

Another kind of genre film comes to Amherst on Tuesday when High Noon screens as part of the Print the Legend: Classic American Westerns series. Each film in the series will be introduced by film expert Nina Kleinberg, and followed by a Q&A session. In Fred Zinnemann’s 1952 landmark, Gary Cooper stars as Will Kane, a town marshal whose past catches up with him just as he is preparing to leave town with his new bride (Grace Kelly). Both a classic Western and a still-potent allegory of Hollywood’s Red Scare-era behavior, High Noon is always worth another look.

Also this week: The Religious Studies Certificate Program at UMass is hosting an African American Religion & Film series with guest speaker Professor Judith Weisenfeld, author of Hollywood Be Thy Name: African-American Religion in American Film, 1929-1949. The series includes three films over two days: King Vidor’s breakthrough Hallelujah, made in 1929 with an all-African-American cast; Daughters of the Dust (1991); and Jonestown: The Life and Death of Peoples Temple (2006); Weisenfeld with introduce each film and moderate a Q&A after each screening. The series is free and open to the public, with all screenings taking place in the Old Chapel on the UMass Amherst campus.