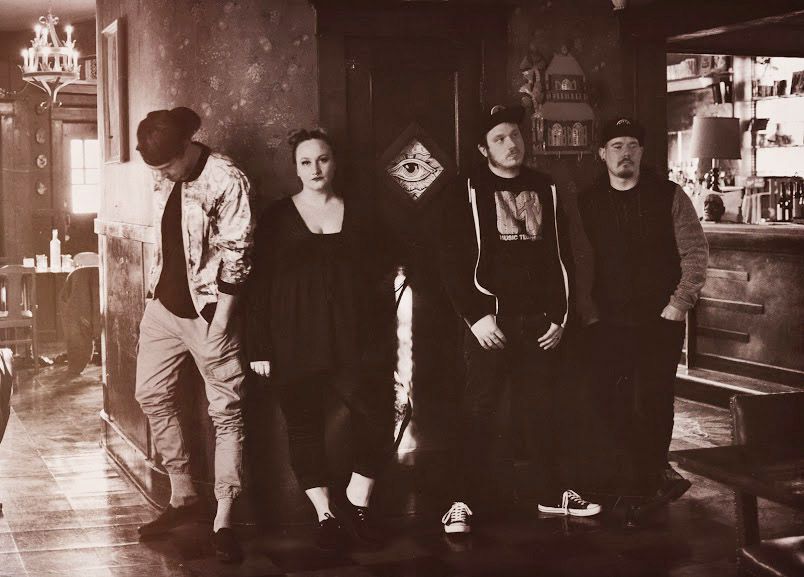 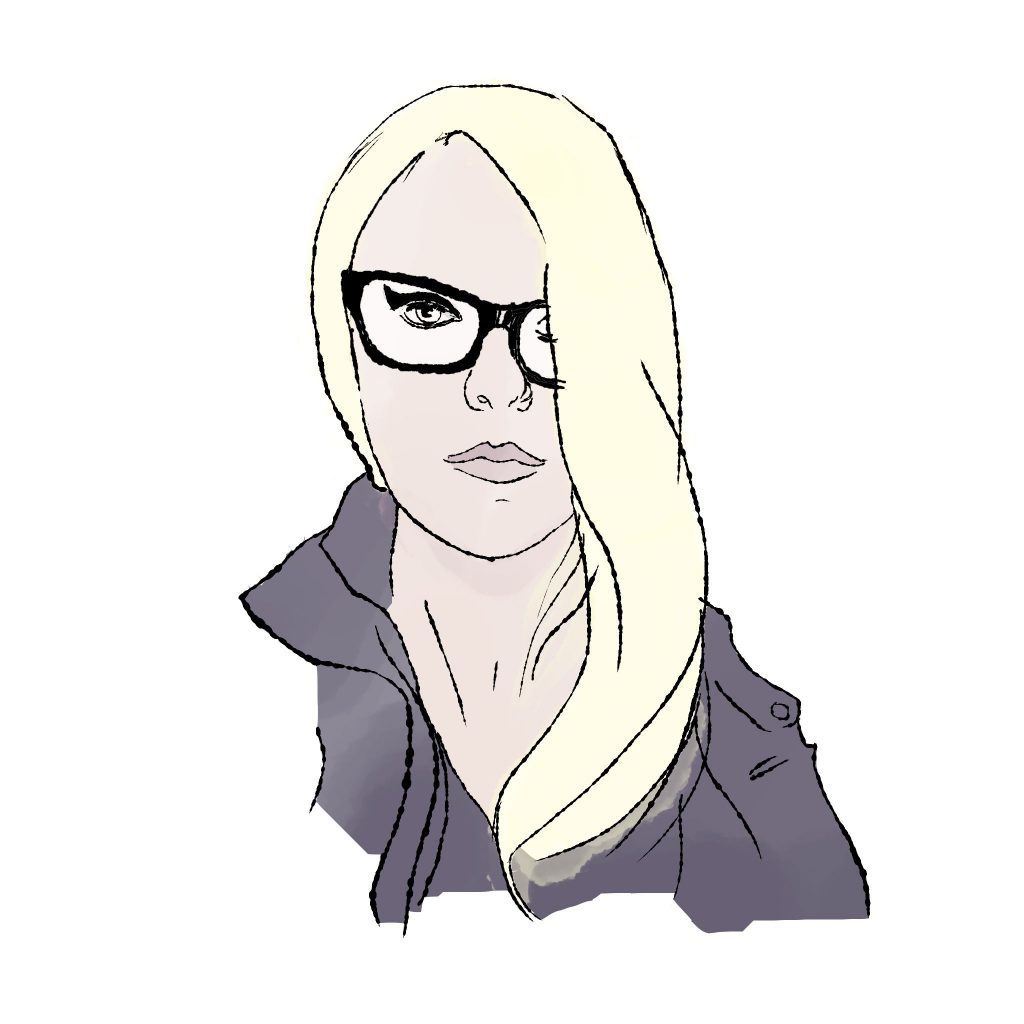 Eu·pho·ri·a – noun; a feeling or state of intense excitement and happiness.

Westfield’s soulful rock quartet, The Screaming Hearts, are in the process of uniquely releasing a collection of songs that will eventually be compiled into an album. Conducting, recording, and then releasing each song one-at-a-time is mainly due to the band’s low budget, but I think it’s an amazing idea to showcase each song as a stand-alone piece of art. Sometimes you listen to an album and, whether you realize it or not, a song here or there gets overlooked. This way, each song has its own spotlight.

“We have over 10 original songs that we plan to record but unfortunately we need to record one at a time for financial reasons,” singer/songwriter Kelsey Veillette explained. They will be releasing each song digitally as singles and then they will all be a part of their full length album Euphoria which will follow their first EP Forced Composure that debuted in 2017.

Their first song is also the title track. They are currently in the recording process for “Euphoria” with Andy Casella from Shape Recording. They were nice enough to send me a “very rough mix” of the demo and while listening to it, I got the chills. I joked to Kelsey and said, “Rough?!?! Oh man would love to hear it smooth!”

When I heard the demo, I immediately recognized it. They played it live at one of my Valley Show Girl presents shows at the 13th Floor Music Lounge back in September.

“For me the song started as a vision,” guitarist/songwriter Tanner Watson began. “The original demo had a full horn section and strings, so from the get-go, there were big ideas.” The demo I had listened to didn’t include those instruments, but I don’t think it needed them either. Pure bonus if they do decide to add onto it. The song is absolutely beautiful and tells a tale we can all relate to … not wanting to grow up.

“This song (“Euphoria”) was inspired by the constant battle in my head between living fast and growing up,” Kelsey said. “I don’t want to put the party in the past too soon.” They chose this song as their first single because they felt that the song’s energy will initially draw people in. The classic-meets-modern vibe sets the tone for the album and appeals to all age groups.

“I refuse to look back at my 20s and wish I had done more, stayed up later, and made more memories. Now is the time to be stupid and live on the edge because I know at some point it has to come to an end,” Kelsey went on to say. “So, in the meantime, I think it’s important to live in the moment and enjoy the ride.”

“Scraping change out of the rug / Good looks aren’t always enough / I guess I could ease off the drugs / I guess I could stop getting drunk / But isn’t that what youth is for? / Poor decisions until you’re poor? / waking up upon the floor? / These years are for euphoria.”

Once Kelsey had the lyrics all set, they decided to record with Andy who is also in Valley duo, Sodada. Andy absolutely blew them away, displaying impressive recording techniques and musical vision. They didn’t want a modern sound, they wanted raw and honest. “With Andy we got all of that and more,” Tanner said. In the recording I could hear the rawness to it, and I look forward to hearing the mastered version.

Drummer Brian Morris and bassist Joe Eichstaedt hold that steady soulful rock and you can hear Tanner’s guitar solo has its own story. Kelsey’s soothing soulful voice elegantly bounces around the instruments. They added a guest appearance from Valley synth-wizard, John Trudeau on keys for the final touch. “Euphoria” is planned for a release in June and their next single, “Medication,” will be released by the end of this year.

Hutghi’s at the Nook (formerly The Nook) in Westfield is a new little hotspot for local shows — musical and comedy — in a familiar place. Under new leadership, new owners and investors, there are hopes in making this nook a place that you go looking for entertainment. Investor and the nook’s namesake, Hutghi Sephnik, said about a year ago he heard through the grapevine that there were partnering up business going on for the downtown establishment.

He was in town and threw some cash down at the project. “I figured even if I’m not around much to see the place I can at least know it’s in good hands,” Hutghi said. Two of the co-owners, Dustin Ashley Cote and Kevin Gebo run the place day to day. They are huge supporters of the local music and art scene.

There isn’t a specific genre target there, which is a good thing. Room to grow and expand. “We want to run a space that can serve the music community in an honorable way,” Hutghi said. Mostly original local performances, and not so much open mics or tribute bands is what they are after. They even have comedy shows there as well. A huge plus is that the dinner and bar menu are constantly growing. They expect the spring and summer months to bring them more patrons to indulge in all the new happenings going on.

The Screaming Hearts along with Lexi Weege & The Wondertwins will make a special appearance on Saturday, April 20, from 8-11 p.m. 8 Franklin St., Westfield.

Jennifer Levesque writes the twice-monthly column, Valley Show Girl, you can reach her at www.valleyshowgirl.com.