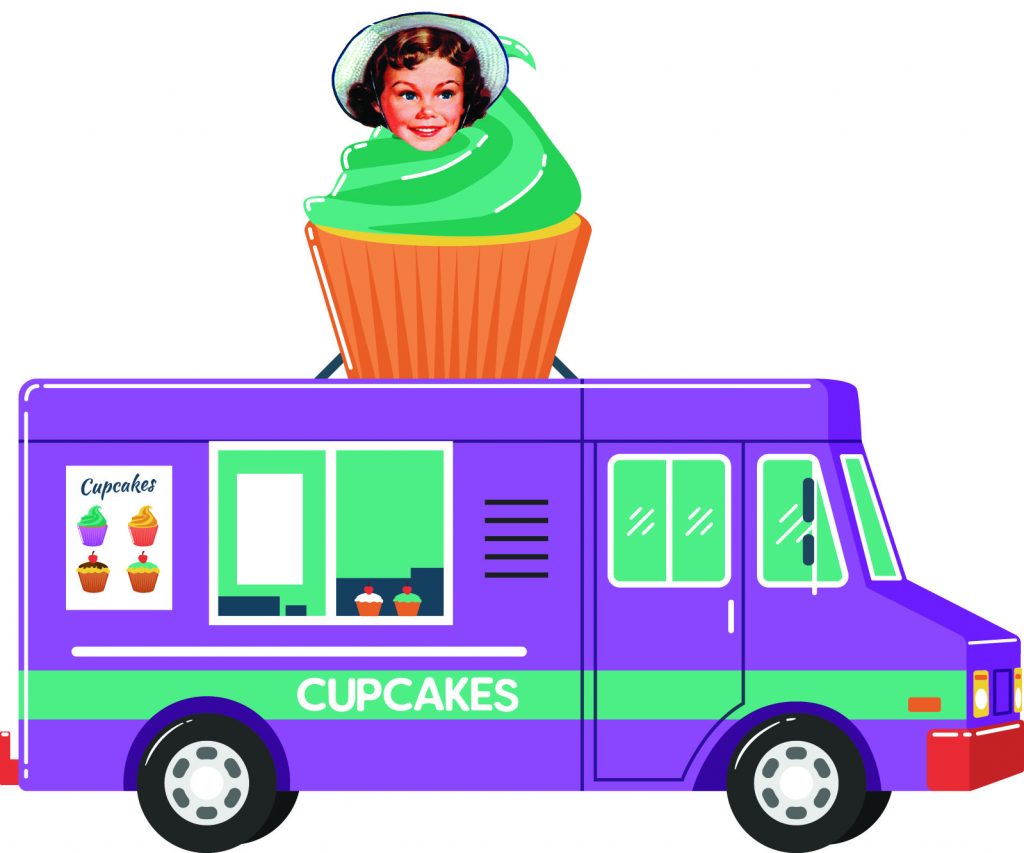 For the love of Debbie 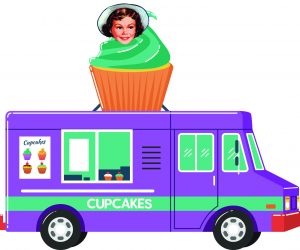 A man from Elmira, N.Y., has been charged with a felony crime after stealing a Little Debbie snack cakes delivery truck. Did he do it for the sweet, sweet chocolate cakes? No. He wanted to visit his friends. Twenty-minutes after allegedly stealing the truck, the 38-year-old man was arrested and admitted that he was using the vehicle to visit friends and family. Something tells us that this man’s friends and family would have been more happy to see him not visit them in lieu of stealing a Little Debbie truck. The man was held in lockup pending arraignment in Elmira City Court.

James Bond has a problem with alcohol; after all there’s his oft-spoken catch phrase, “shaken not stirred,” and he can be seen drinking in almost every film. Now, the Medical Journal of Australia published a study in which it states Bond displays “severe alcohol use disorder” across six decades and 24 feature films. The authors of the study found that Bond drank 109 times onscreen. In one instance, Bond downed six Vespers, raising his blood alcohol level to about .36 grams per deciliter in Quantum of Solace, which the authors say is enough to kill some people. But of course James Bond is a fictional character set in sometimes silly and campy spy flicks, so the nuances of reality tend to get blurred after seeing Bond outrunning a tsunami by windsurfing.

For decades, bright orange pieces of plastic have been washing on the shores of Brittany off the coast in France. Plastic in our oceans is a sad reality, yes. But this instance is even stranger because plastic Garfield the cat telephones were washing ashore consistently over the course of 35 years. To this day, fragments of the phones are still found. In 2018, volunteers found more than 200 plastic fragments washed ashore, most of which remain mostly intact retaining cartoon lines and stripes and even electronics. This remained a mystery for decades, until now. A 57-year-old farmer who owns land adjoining the public beach revealed that when he was 20 years old, there was a bad storm that occurred, after which the Garfield phones started appearing. He and his brother went to investigate a cave in the cliffs and found a shipping container with the phones. Recently, a group investigated the area, and found that this was the source of the mysterious Garfield phones.

A university in Wisconsin is planning to stage an opera underwater. Lawrence University announced the new production, Breathe: A Multi-disciplinary Water Opera, which will be performed in and around the water at the pool in the university’s wellness center. The non-traditional opera will feature dancers, singers, trumpets, a flute, a cellist, keyboardist, bassist, and percussionists. The show is scheduled to take place at 8 p.m. this Saturday and Sunday.

A woman in Bangladesh was found to have two functioning wombs after giving birth to twins 26 days after giving birth to a single baby. Doctors at the hospital where the first child was born didn’t notice anything unusual when her baby boy was born in late February. About a month later, the woman was admitted to another hospital with lower abdominal pain, which was when doctors discovered she was pregnant with twins that were conceived and grown in a separate uterus. The condition, known as uterus didelphys, is rare and occurs in about one in every million women. All three children and their mother remain healthy after the births.

Vegans of the world take note. A company in Great Britain called Vibrant Vegan Company wants someone to travel the world eating vegan food for $66,000 plus all expenses paid. The food subscription service company is seeking to hire a “director of taste” to visit countries such as India, Turkey, Mexico, China, and Japan to taste all the plant-based foods these cultures have to offer. The job includes travel, accommodation, and food expenses as well as paid sick leave and 28 days of vacation while on what’s essentially a long business vacation. Despite, the company focusing on vegan foods, applicants do not have to actually be vegan to apply.

You might want to clean your wallet after this Bizarro Brief. A Maryland man was cleaning out his overstuffed wallet when what did he spy with his eyes? A months-old winning lottery ticket worth $1.2 million. The 50-year-old man, who frequently plays the Multi-Match game, stated that he only checks his tickets every month or two when his wallet becomes stuffed with the lottery slips. The man told Maryland Lottery officials that he had heard someone won a major Multi-Match jackpot, but didn’t want to jinx himself by checking his ticket too soon. Two months later, he found his winning ticket.  The man plans to use his winnings to pay off debts, take a vacation, and buy a home in the country.

Staying in bed … for science!

A group of space scientists want to hire someone to spend 60 days in bed for $19,000. They’re recruiting female subjects between the ages of 24 and 55 for a study on how to protect the human body from the effects of microgravity. The studies are being conducted in partnership with NASA, the German Space Agency, and the European Space Agency. The first part of the study launched on March 25, but a second stage, which still needs volunteers, is set to take place from September to December of 2019.

An appeals court in Australia recently ruled that repeatedly farting around another individual isn’t a form of bullying or assault after a 56-year-old engineer brought a case against his former supervisor for constantly farting toward him. He was seeking $1.3 million in damages from his former employer in Melbourne, Australia. The court upheld an earlier ruling that, even if the man’s allegations were truthful, farting is not a form of bullying. But the man still plans to take his case to the country’s high court: Australia’s final court of appeal.