Bringing Homeopathy Out of the Shadows 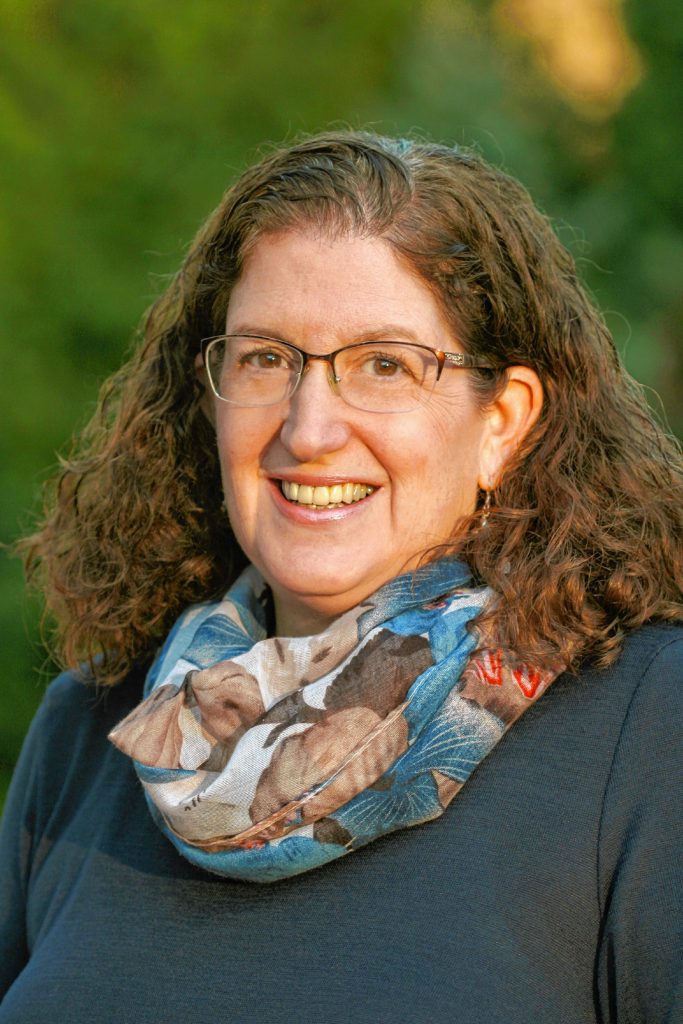 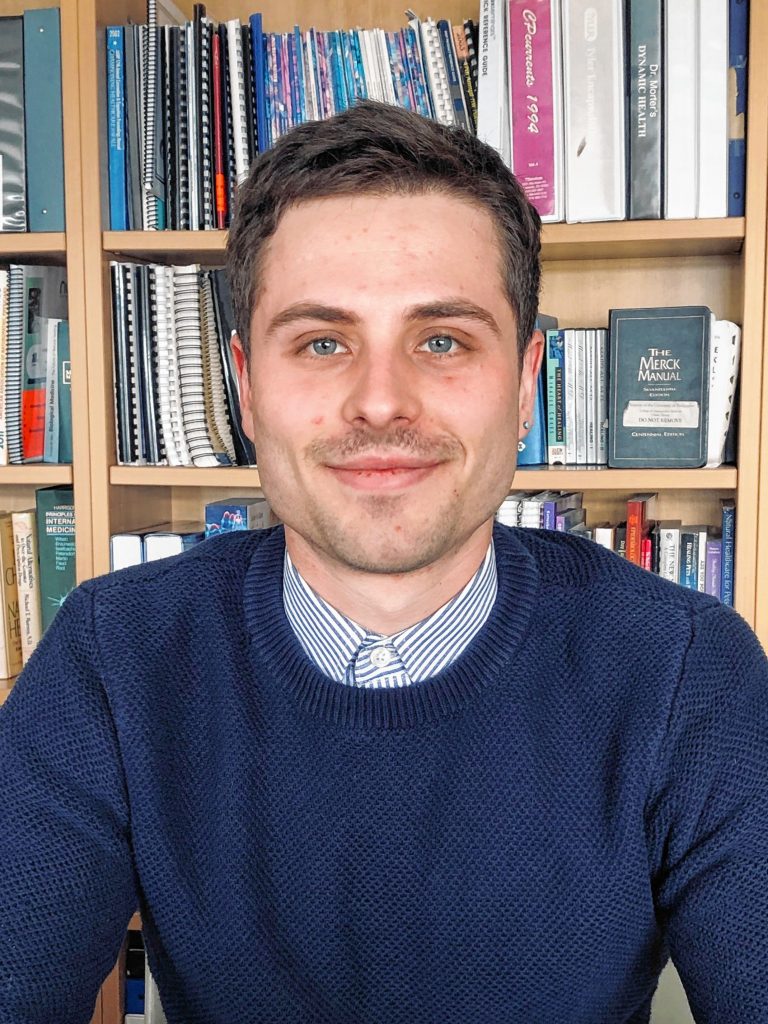 You’ve probably heard of homeopathy, a popular yet controversial alternative medicine practiced all over the world. But, besides being a hot button topic, what exactly is homeopathy and how does it work?

Abby Beale, a professional classical homeopath practicing in Northampton, hopes to answer that question and bring awareness about homeopathy to the local community with the screening of Just One Drop, a documentary set to show at local libraries throughout the spring.

The basic principle of homeopathy is that, as Beale says, “like treats like.” Patients are given remedies with a trace amounts of a substance that would produce similar symptoms to those the patient is suffering from. For example, eye allergies may be treated with a tincture that has a trace amount of onion. The practice is used by an estimated 5 million adults and 1 million children in the U.S., according to a recent government-conducted National Health Interview Survey.

Beale says she sees the effects of homeopathy first hand. “About half of the clients that come to me within three visits are feeling a lot better,” she says.

She says homeopathy can treat a broad range of ailments, including chronic conditions, migraines, irritable bowels, anxiety, and depression. Many of her clients have already tried conventional pharmaceutical medicine, also known as allopathic medicine, to little effect, she adds.

Beale says that so many of her clients come to her because conventional medicine has failed them. “I see people who work so hard their whole lives to try and find their panacea,” she says. “We don’t always find it. We’re not the end all be all, but we’re a great alternative.”

Beale explains that homeopathy centers around an intensive intake process that can take hours. During intake, Beale delves deep into her clients physical and mental health history and is then able to create a remedy that is incredibly specific to each client.

One of Beale’s clients, Gena Rotas, a social worker based out of East Longmeadow, was quick to sing the praises of homeopathy.

Rotas first started using homeopathy when she came to Beale with shingles in the inner ear. “It was just terrible,” she says, explaining that her primary care doctor had done little but prescribe her medication for the pain. “I couldn’t eat. I couldn’t sleep.” Rotas says that within a day of taking Beale’s homeopathic remedy she was able to sleep and her appetite returned. “It took me a long time to recover, but homeopathy made all the difference.”

Rotas’ first experience with homeopathy has turned her into a lifelong believer. “Now, I would go to homeopathy before I would go to the pharmacy. I love my doctor, but I just don’t want to be on medication.”

Rotas says that one of the main things that attracts her to homeopathy is the connection it fosters between the mind and body. “My sense is that a lot of us are not in touch with our bodies,” she says, adding that homeopathy changed that for her. “It has such a gentle and profound impact on wellbeing. And it’s also inexpensive.”

But why is homeopathy considered one of the most controversial practices in the medical field? Beale says the mistrust of homeopathy comes from a vilification of non-conventional practices, especially homeopathy, by those in the health field with money and power, such as large pharmaceutical companies.

Some who practice pharmaceutical medicine consider homeopathy to be a sham. Notably, Steven Novella, a clinical neurologist at Yale University School of Medicine and the editor of Science-Based Medicine magazine stated in a 2015 article, “Homeopathy cannot work. If homeopathy did work, we would have to rewrite major parts of basic science textbooks. When tested clinically homeopathic potions are shown to lack efficacy.”

This kind of skepticism is not new to those who practice homeopathy, and to many who practice other non-conventional medicine. However, even in the alternative medicine community there exists a level of doubt in homeopathy.

Dakota Malik, who is studying to get his naturopathic doctorate and join his father’s naturopathic practice, remains somewhat dubious about homeopathy.

Malik explains some of his issues with the practice. “Homeopathy is energy medicine,” he says, “which I don’t discount. But when you get a homeopathic remedy … there are effectively no molecules of the original substance.”

He continues, “there’s significant research and several meta analyses that suggest that when we are looking at quality research, homeopathy is not significantly better than placebo, which is around 30 percent effective.” Malik continues, “there’s a plethora of research that does suggest that homeopathy works, but a lot of it is not considered quality research by scientific standards. I think that’s worth taking into account.”

Malik says that he does believe in the value in placebo, but that it is important to delineate between when a placebo is needed and when other treatment is needed.

“I don’t have a problem with homeopathy as long as patients are getting quality care,” Malik says, noting the importance of using tools from allopathic medicine to treat a patient with a serious issue.

For her part Beale is quick to point out that homeopathy is “a complementary healing modality,” not to be used if it puts the client in any sort of risk.

“Homeopathy looks at the vital force and healing power of the body as one. It encompasses your whole body. [Conventional medicine] looks at the body strictly based on systems,” Malik says, adding that naturopathy is somewhere in between. “Naturopathic medicine, or mind-body medicine integrates allopathic medicine, while also focuses on the emotional and mental relationship to the body as well.” Malik says that homeopathy and allopathic medicine are two far ends of a spectrum. “I don’t think we can logically live in either absolute.”

Malik is quick to say that he has nothing against the practice of homeopathy, and that each patient should have the knowledge to make a choice for themselves about what treatments they should use in their search for total body health.

Both Beale and Rotas say that they hope the documentary screenings can act as conversation starters bringing homeopathy out of the shadows. Beale and Rotas are believers in homeopathy, and hope that others can keep an open mind and look into its background, benefits, and limitations themselves, starting by attending the documentary showing and engaging in a conversation afterwards.

“It’s not a secret to eternal health,” Beale says, “but I believe it is a secret to better health, so why not share it.”