Stagestruck: New Kid on the Block 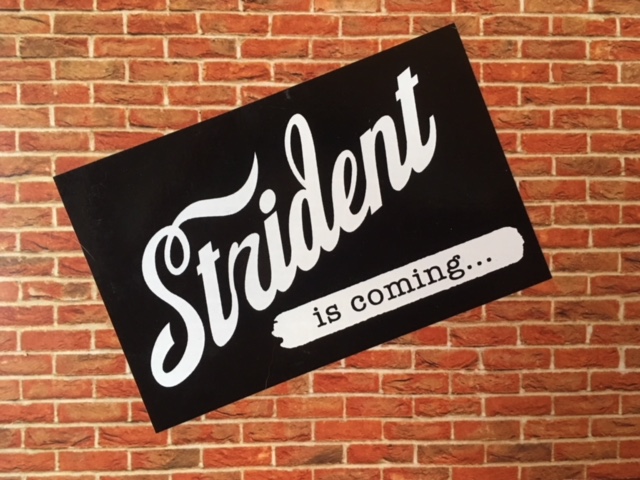 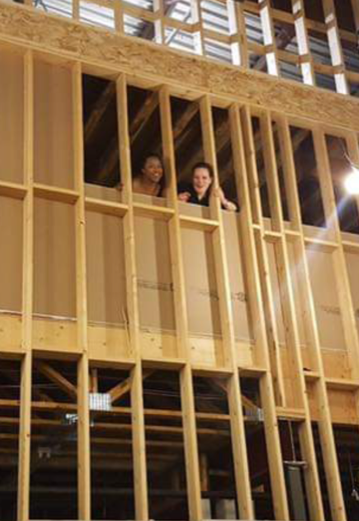 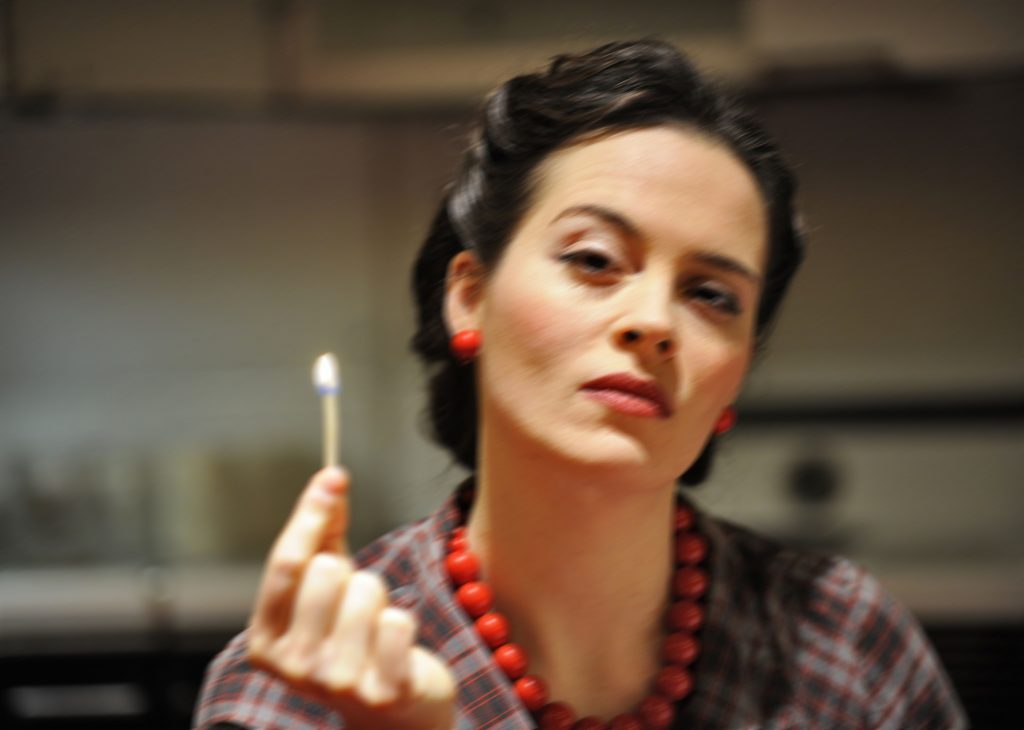 There’s a new theater company in the Valley, with a kick-ass name and no less a purpose than helping to “undo established hierarchical structures and their attendant damage.” It’s called Strident Theatre, and its vociferous founder is actor/director/playwright Susanna Apgar.

After a year of planning, the troupe officially kicks off this Saturday with a “Season Teaser Wine and Cheeser” at the Northampton Center for the Arts, an introductory fundraiser/social where the inaugural “mini-season” in June will be previewed.

The company’s mission, with “a leading focus on inclusive feminism,” centers on “the work of diverse women+ and the LGBTQIA+ community, offering artistic opportunities to underrepresented voices,” while adding to Northampton’s “stature as a cultural hub and arts destination.”

“We are a baldly political company, absolutely,” Apgar told me recently. “Strident’s driving principle is to move those who have been historically marginalized to the center of our practices, both on and off stage.” To that end, she said, “Every play in our small inaugural season is by a woman or non-binary writer”

While indicting the persistent white male dominance of American theater, Apgar is quick to recognize the Valley’s comparative abundance of women-led companies. “We adore, and champion, the work being done by Real Live Theatre, TheatreTruck, Eggtooth Productions, Silverthorne Theater, Enchanted Circle Theater, Serious Play, Happier Valley Comedy, and the brand-new Scarlet Sock Foundation, to name just a few. We are over the moon to join them in making our Valley a more inclusive, more art-filled and more beautiful place.”

Co-founder Boatwright seconds that commitment to local arts. “We’re very excited to play with different local flavors for this mini-season in June,” she told me, “and hope to really be engaged with the existing community of theater artists as well as the community at large as we move forward.”

In a pre-launch message to the theater community, Apgar challenged the recurring lament “that theater is dying out. We disagree. We believe that what we are witnessing is a long-overdue sea change. We look to the examples of Lynn Nottage’s Sweat” — playing this weekend at UMass — “Alison Bechdel’s Fun Home, and the absolute beast of a game-changer that is Lin-Manuel Miranda’s Hamilton, as proof of that change. We are seeing new and historically underrepresented voices growing and thriving, and we are elated to join that rising chorus.

“The idea for this company was born out of equal measures of hope and frustration. Here is where the hope lives.”