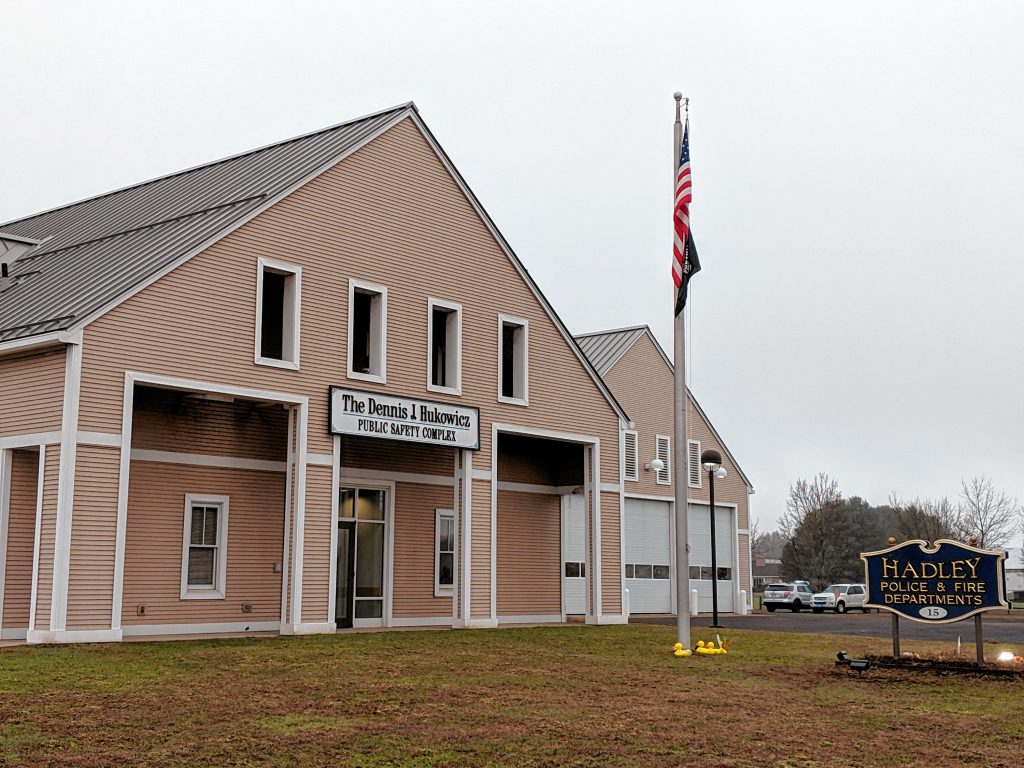 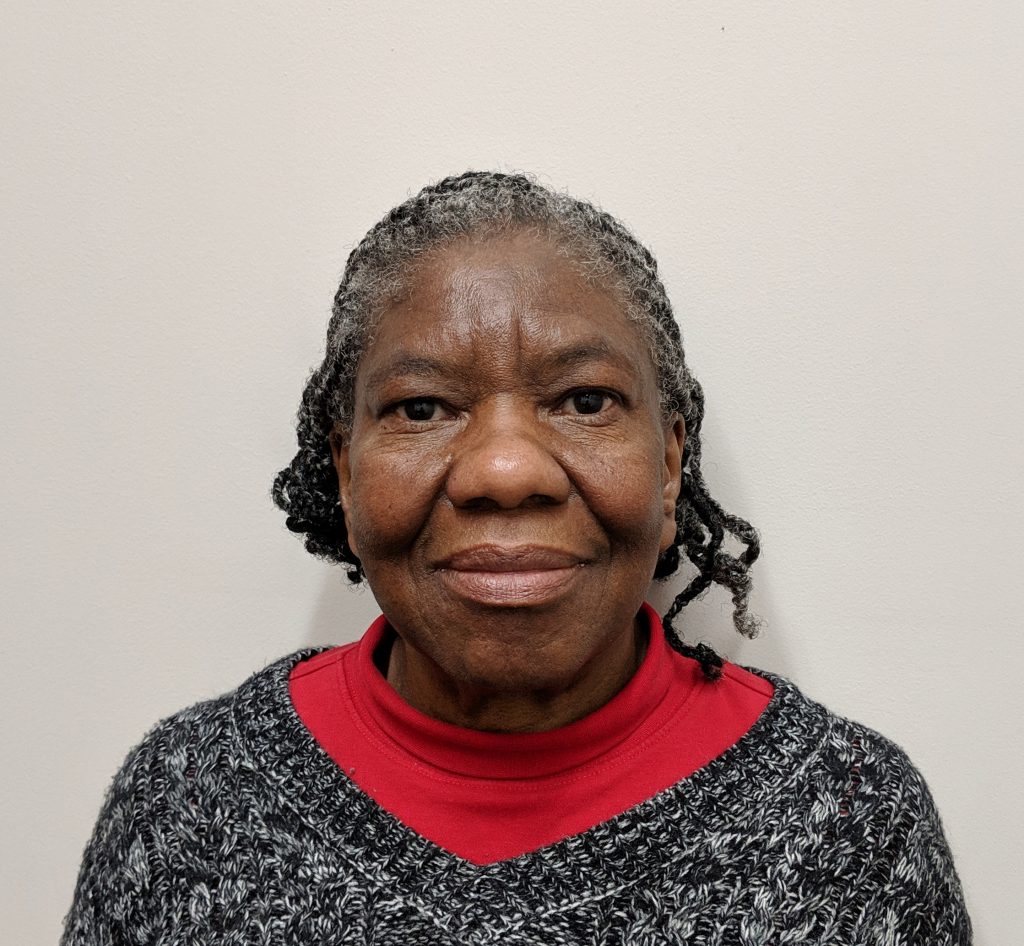 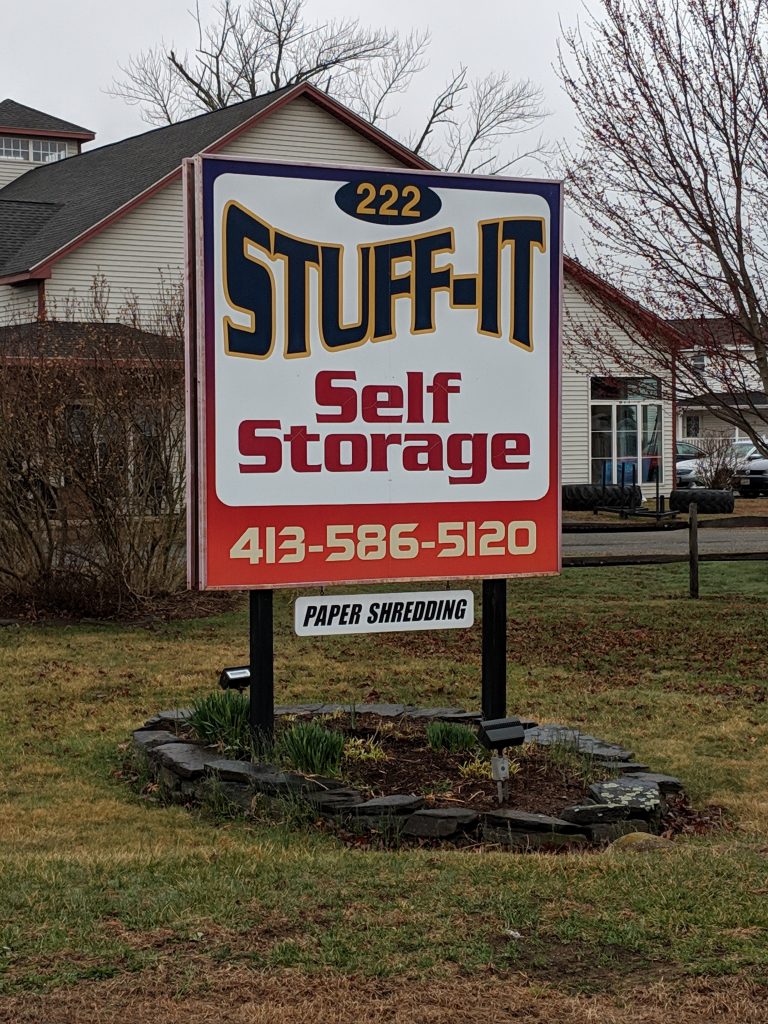 The first time Carmen Allison’s things were taken from a storage unit at Stuff-It Storage in Hadley was in the summer of 2015. She had recently lost her job as a caretaker in Amherst and was away for a few months to look for work in New Jersey.

She reported the items missing to the office and the manager gave her a new lock. But a short time later, her unit was robbed again. 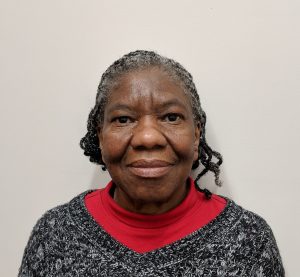 When she went to the police to report the crime, however, Allison, who is African American, said police mishandled her case and refused to fully investigate.

It was a pattern that continued for years, with Allison getting robbed and calling police, all the while living on the edge of joblessness and homelessness. During that time, she said, police lost her paperwork, denied a meeting she had with them took place, and refused to perform what she considered basic police work on her behalf.

“No one is doing anything to help me because I’m a poor, black woman,” she said. “It is discrimination what they are doing to me.”

Among the items stolen were clothes, jewelry, a watch, money, a computer and printer, and a television, she said.

Hadley Police Lt. Mitchell Kuc said police did put in effort and that officers have been dispatched to Stuff-It Storage a number of times.

“Each and every time our officers went there, there were no signs of any forced entry, no signs that the unit had been entered or broken into, and there were never really any signs that a crime had occurred,” he said. “Some of the items she reported missing were just not common items that one would report missing.” 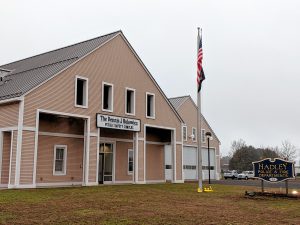 When asked about the matter, a woman who identified herself as a manager at Stuff-It Storage but declined to give her name referred all questions to the Hadley police.

At one point in 2015 Allison said found a cigarette butt in her unit, indicating that someone had been there when she was away.

Allison changed the lock multiple times, at first getting a new lock from the storage company, then when that lock didn’t stop the intruders, she bought one from Lowe’s. Later, the key she had for the Lowe’s lock didn’t work, indicating that the lock may have been replaced with another.

Police asked Allison to make a complete list of the items stolen, and she spent time calling stores to pull her credit card records so she could obtain receipts. She submitted the list to police, but then never heard back about it. When she called back, police told her they did not have any record of having received it.

“They can’t find it; they don’t know what happened to it,” she said.

In 2017, Allison became homeless for a short time, returning daily to her storage unit to get clothes and other items that she needed. During that time, she saw a suspicious person who she said had keys and a crowbar and was checking doors on multiple units. She passed his license plate on to police, but police told her that this man was not committing crimes, she said.

Police told her to check a local flea market, and Allison found some items for sale there she knew to be hers. She bought them, reported this to police, and again nothing was done, she said.

In late 2017 and early 2018, Allison enlisted the help of her friend, Kirk Wassmann of Leeds. Wassmann provided a game camera, which is used to take pictures of animals in the wild. The camera would take a photo if it perceived motion.

“We had that in there for several months, but we did not see any unauthorized entry into the unit,” he said.

But when Wassmann retrieved his camera in the spring of 2018, the break-ins resumed again, according to Allison.

Fed up with being given the runaround by police, Allison hired David Mintz, a Northampton attorney, late last year and he has helped her work with the police. In the course of that work, Mintz inquired about a February meeting that took place between Allison and Hadley Police Officer Joel Kupeyan.

Kupeyan called Mintz, stating that the meeting never happened. But Allison had evidence that it did. 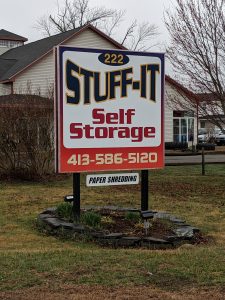 “She’s no dummy and she’s not crazy,” Mintz said. “We met with [Hadley Town Administrator] David Nixon in part to talk about this meeting with police, and Carmen had all her ducks in a row.”

Not only did she have the names of every officer she had spoken with, but she provided a text with a friend stating exactly when she had met with the officer corroborating her story.

Shortly after the meeting with Nixon, police generated a report, after the fact, that Allison had in fact spoken with the officer.

Kupeyan did not return a call for comment, but Kuc described what had taken place as a lapse in memory on the part of that officer.

Mintz said that he believes staffing at the Hadley police department may have come into play. The first set of robberies took place during the period when Hadley did not have a permanent police chief following the 2014 death of Chief Dennis J. Hukowicz.

“One of the issues has been that [the items stolen] weren’t ‘high value’ items,” Mintz said, adding that Hadley police may not have put a priority on her case at that time.

“When there wasn’t a detective, unfortunately each officer was responsible for their own investigation,” Kuc said, adding that the ideal would be to have an investigations unit handle cases like Allison’s. “Ms. Allison was unfortunately reporting things before we had those processes in place.”

At the same time, he said he does not think that negatively affected the investigation of Allison’s case because no evidence of wrongdoing was found.

Mintz said that although he has had professional dealings with the Hadley Police Department, he sympathizes with Allison.

“I think she has reason to feel slighted and be upset that nothing has been done and nothing is still being done,” Mintz said.

Allison is looking into her legal options at this point. As of the beginning of this year, she has moved her things out of Stuff-It Storage, but she still wants compensation for the items that were missing and for some accountability from the Hadley Police for mishandling her case. Mintz has helped her, but said he does not feel that there is more he can do as far as pursuing other avenues.

With little money, she is not sure whether she will be able to hire a different attorney who might help her. But she is looking and is hoping that by getting the word out about her story that one will contact her. Allison said she can be reached at cotilda@gmail.com.