Amherst Canvassing Director Says She Was Fired For Supporting Her Staff 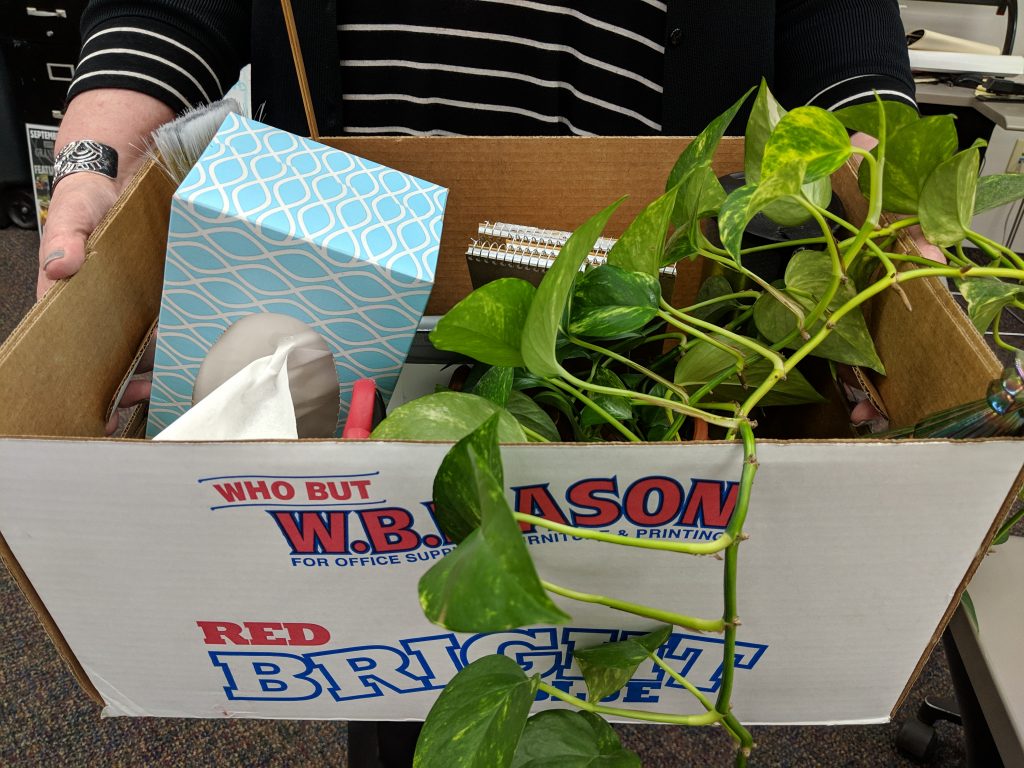 The former director of the Amherst office of for-profit organization Grassroots Campaigns Inc., which raises money for progressive nonprofit organizations, says her employment was terminated earlier this month after she instituted policies she believed supported her staff through harsh working conditions as street canvassers.

And the majority of those who worked for her followed her out the door, substantially reducing the size of the office, according to people who worked there.

Grassroots Campaigns did not return multiple calls for comment on the story.

“Canvassing is a rough job,” said Stephanie Davis, who until recently served as the Grassroots Campaigns Amherst office director. “It’s not physical labor, but it’s so emotionally tolling.”

Davis said that as a street canvasser, asking passers by for money for organizations like the ACLU, Planned Parenthood, and the Southern Poverty Law Center, she was spit on, experienced hypothermia, had a knife pulled on her, and was even mugged. Some of her fellow canvassers didn’t even last a month, but she excelled at the work, repeatedly getting promoted in her two years with the organization.

Davis joined Grassroots Campaigns in part as a way to start over. After serving a stint in jail on a drug conviction, Davis was looking for a way to give back to organizations she believed in. When she was promoted to office director, she wanted to support those working for her to keep them from burning out.

Part of the reason for high turnover, she said, was that Grassroots Campaigns insisted that all canvassers average at least $120 per day by the end of each week. If a canvasser did not bring in that average two weeks in a row, they would be fired. Sometimes even talented canvassers would have off days and weeks, Davis said.

Davis allowed her employees to pool resources, giving those who made more than their quotas the option to provide some of the money they raised to those who didn’t make their quota. All of the money still went to the organizations it was supposed to, but it protected her staff members from getting fired.

“I saw people who had phenomenal numbers who on a bad weather day or who were sent to a bad area would come back with bad numbers, and you can’t blame them for that,” Davis said. “I don’t believe that someone should have to live in fear every single day that a bad day means that their next check is their last check.”

The result was that the Amherst office — one of about a dozen active offices around the country in cities including Boston, New York, Chicago, Denver, and Los Angeles — was consistently among the highest earning offices in the country, she said.

Thomas Shamma joined the Amherst office in November and quit following Davis’s removal. Shamma said more than half of the 15-person staff at the office did the same.

“People take this job because they’re passionate about the issues and organizations, and they make sacrifices on the level of their basic labor rights in order to fit the organizations they care about into their lives,” Shamma said. “GCI exploits that desire that many young people have to make sacrifices so they can work for a good cause.”

According to Shamma, Davis was also terminated following her disciplining and terminating another canvasser for sexual harassment.

Fiona Rogers, a Mount Holyoke student who worked at the Amherst office for two months, said she felt that canvassing was rewarding work and that she learned more about the campaigns the company ran. At the same time, she did find canvassing exhausting.

“Stephanie created an environment that made it possible for people to work there in an organization that had a lot of shortcomings,” she said.

“It really reflects poorly on Grassroots, the principles by which they operated,” she said.

Grassroots Campaigns has been under scrutiny for its labor practices in the past. Last year, members of its Seattle office tried to form a union to get increased wages and better working conditions and the office was closed. The organization also has had dozens of unfair labor practice complaints filed against them with the National Labor Relations Board, some of which are still open, according to the National Labor Relations Board website.

Davis still supports the organizations Grassroots Campaigns raises money for. She has decided to go back to school.

But she feels badly that Grassroots Campaigns decision to remove her has caused so many people to leave the office, thereby reducing the amount that will go to the organizations she supports.

“As shitty as it is that GCI was being paid to run these campaigns, we were raising tens of thousands of dollars a week for these organizations, and it is now money that is not going to go to them,” she said.