Guest column: Richard Neal Auctioning Away Our Seat In Congress 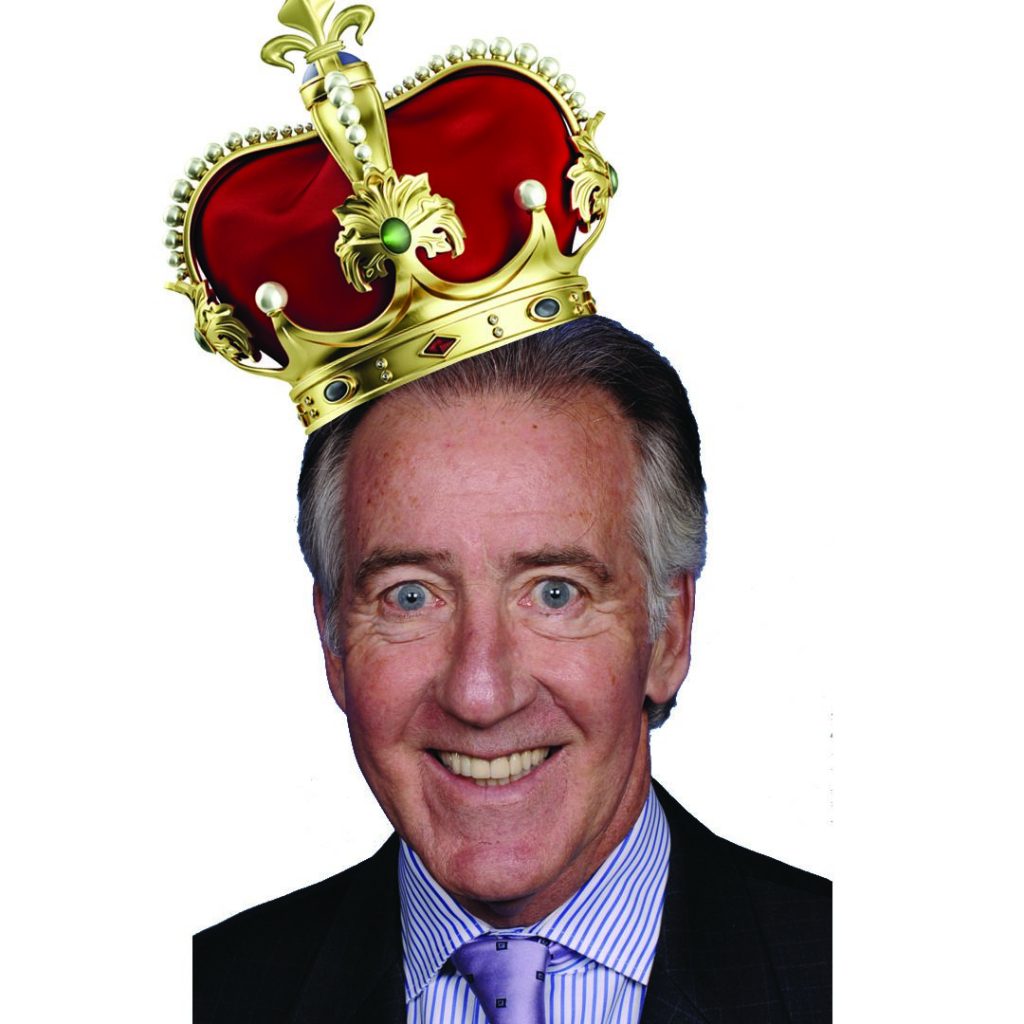 Three weeks after U.S. Rep. Richard Neal, D-Springfield, won his 16th term in Congress last November, he threw himself a giant weekend celebration. You probably didn’t get an invitation.

Instead, according to the narrative that emerges from Neal’s Federal Election Commission reports, the rising chairman of the influential House Ways and Means Committee welcomed his truest friends — the deep-pocketed donors and other well-connected politicos with millions riding on the special tax carve-outs Neal could now provide — to Boston for the congressman’s annual “Boston Weekend.” 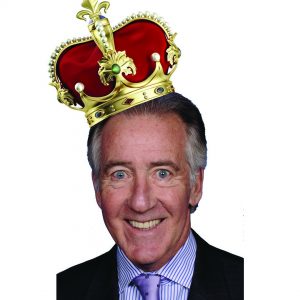 Neal’s campaign picked up two swanky nights on the town, but the congressman also received the presents. Everyone in Washington knows what he’s registered for, but a previous invitation in 2016 named the price: “Suggested contribution” of $2,500, made out to the campaign, according to the website politicalpartytime.org.

Friday, Nov. 30 and Saturday, Dec. 1 are busy days on Neal’s 2018 year-end FEC filing. “Richiepalooza” appears to have begun, as in year’s past, on the waterfront at the five-star Legal Harborside, where the braised short rib and butter-poached lobster tail is served with parsnip puree and “Bright Lights” Swiss chard for $59, and every one of the 50 wines on the menu is exclusive to the restaurant. The bill came to $13,359.93, which likely means many saved room for the red-wine poached pear with hazelnut cream and gianduja ice cream.

Saturday’s party shifts to TD Garden, where the Boston Celtics defeated the Minnesota Timberwolves 118-109. Neal’s guests likely caught the action from a private box, because that day there’s a charge from a D.C. company with the actual name of Washington Suite Life — specializing in “leveraging professional sports and entertainment for business and political success” — for a $4,841 fundraising expense. (Previous “Nealfests” have included a night at the Boston Symphony.) While Celtics star Kyrie Irving picked up 21 points and nine assists, Neal’s campaign picked up an additional $6,671.06 at TD Garden in food and drink for his hungry pals that night, according to his filings.

For some, the party continued at Abe and Louie’s on Boylston Street, where the FEC documents show Neal’s campaign covered a $375.65 tab that day. But whether or not revelers made last call, everyone seems to have been sent home with a goodie bag. That Friday, Neal spent $8,750 with the U.S. Capitol Historical Society on “gifts for supporters.” Those might have included $26 Capitol tree ornaments, $38 ties emblazoned with the Constitution, or, possibly a $65 ceramic Capitol dome cookie jar. You know, for those who really want to advertise where their hands are.

But what we know for sure is that the congressman — one of the top 10 recipients of corporate PAC dollars from either party — has a lot of expensive friends, and that most of them have valuable interests before his committee. They appear to take good care of each other, and both sides seem pleased with the arrangement.

This affects us all. When our representative — in what’s supposed to be the people’s House — serves special interests and not the public interest, we’re not only deprived of a meaningful voice in Congress, but our voice is transferred to Neal’s wealthy benefactors. In 2018, small donors made up less than 1 percent of the more than $3 million Neal raised. And donations from something called the “Votesane PAC,” designed to look like contributions from centrist-minded, common-sense Americans, are actually the nation’s wealthiest real estate interests whitewashing contributions behind a patriotic-sounding name.

It explains why Neal has gone years without a town hall across large swaths of Massachusetts’ 1st district. His weekends aren’t spent listening to voters in Agawam or North Adams, Westfield or Williamsburg, but instead jetting from Washington to Manhattan, Seattle, San Francisco or Dallas, rubbing elbows with wealthy elites with decidedly different interests than our own.

Neal’s campaign might be paying for his swell adventures, but this is our seat he’s auctioning away. We end up paying for all this, twice. Neal raises millions that help insulate him from a challenge back home. Then he travels the nation like a king, collecting max gifts from the 1 percent and ensuring that he’s more accountable to his donors than to the rest of us.

Last week, we saw a clear example this week of who Neal represents. Just days before tax day, as so many of us scramble to file on time, his Ways and Means committee advanced legislation that would prohibit the IRS from offering its own free, online tax filing system.

Why ban, forever, an online portal to make filing easier? Well, because it would cripple H&R Block, TurboTax and other financial firms — whose owners and executives have gifted Neal tens of thousands of dollars. In an Orwellian twist, Neal’s committee had the gall to call this cruel decision the Taxpayer First Act.

Would you like Neal to support health-care reform, Medicaid for All, or commit to fight opioid addiction in western Massachusetts? The $900,000-plus Neal received in 2017-18 from the insurance industry, pharmaceutical companies and other health-care concerns speak louder than you. Neal’s district is the state’s most rural and includes many of Massachusetts’ biggest farming and agricultural interests hit hardest by global warming, yet he’s the only member of the delegation not to endorse the Green New Deal. The hundreds of thousands contributed by big business and major utilities get exactly what they pay for.

Want Neal to use his perch on Ways and Means to go after corporations that shelter billions offshore, instead of paying taxes like the rest of us, revenue that could go toward funding rural broadband or passenger rail? General Electric received a tax refund from the government between 2008 and 2015, while hiding $82 billion offshore, tax-free, according to the website readsludge.com. The more than $100,000 GE and its top executives contributed to Neal — and the extra $10,000 a year invested in his leadership PAC annually since 2008 — proved a bargain and helped keep it that way.

Earlier this month, after months of slow-walking and delays, Neal finally demanded the president’s tax returns (though he hypocritically refuses to release his own). It’s about time. But the special-interest stench remains.

Whether you’re a progressive or a blue-state Trump voter who wanted to send the message that Washington is broken and it’s time for the swamp to be drained, you’re represented in near perpetuity by the ultimate swamp monster. The system is rigged: Against all of us and in favor of Richard Neal.

As for the hard-working people or families without lobbyists of your own who want to talk to your congressman, well, you might look for him the next time you’re in a suite at a Celtics game, the symphony, staying at an Omni hotel or dining at a clubby Washington steak house. Don’t forget your checkbook.

David Daley, of Haydenville, is the author of the national bestseller “Ratf**ked: Why Your Vote Doesn’t Count.” His journalism on voting rights has app eared in the New Yorker and The Atlantic.