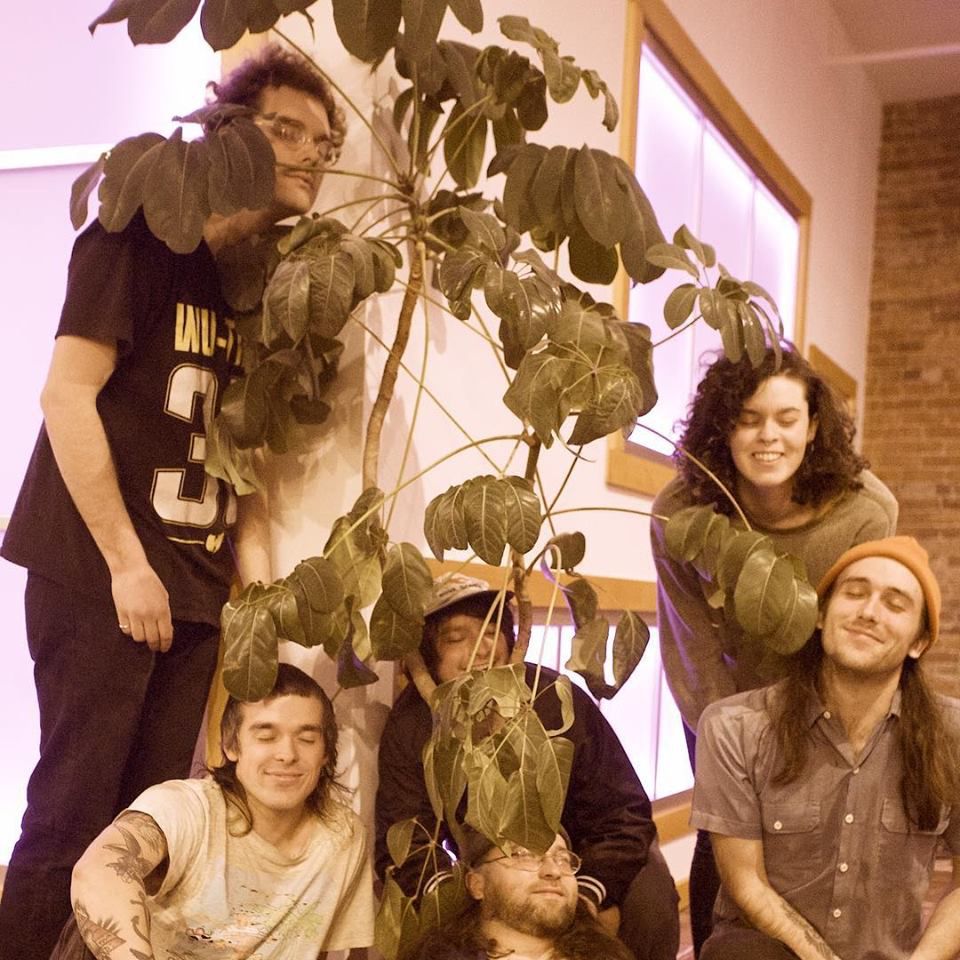 Recently, on a Saturday morning, I was lying in bed trying to muster the will to get up when a man dressed in all black, who seemed vaguely familiar, started poking around — letting himself into my room unannounced — and generally scoping out my personal dwelling space. “What could this stranger possibly be doing?” I wondered.

Turns out he was arriving to film a music video, which apparently, unbeknownst to me, was to be filmed in my room. Given my prickly disposition to all things morning, squinting through uncaffeinated eyes, and previously unaware of the fact that my room was to be used as a set, I was initially unconvinced of its utility towards a project I knew little about. But knowing better than to get in anyone’s way, I got out of the house (“hey, just put my room back together when you’re done!”) and I gotta say the video turned out great.

The music video for the song “Making Breakfast” by local psych rockers Carinae — pronounced “Ka-ree-nay” and named after a constellation — unitizes our cozy punk farmhouse: inverting mundane domestic tasks to heights unrecognizable and, frankly, unimaginable to the uncaffeinated.

The video opens with a hypnotic swirl and a frame of the house as a pulsing piano riff beckons viewers inside to vocalist and keyboard player Kasey Greene tickling the ivories in his bedroom. Although this is a common occurrence (Kasey has played the piano in his bedroom while I’ve been writing this column), the video quickly cuts to things that have likely never occurred in our house before — ball pit balls tumbling down the stairs, a yoga-like exercise routine performed in matching uniforms, people ingesting confetti — conveying a vibe of wellness hedonism. Guitarists Gage Lyons and Calvin Parent look like they might as well be meditating, with their eyes closed and guitars in position.

As the video progresses, shifting between rooms and scenes, at one moment landing in a basement (not mine) where the band is playing, there is a human person inside of a washing machine (among other strange flashes). The video ultimately ends up with band members sitting around a kitchen table with Kasey serving what presumably is “breakfast.” The table is completely covered with fruit loops as he gratuitously scoops heaps of a frosting like substance straight onto the table’s surface.

While the song offers the rejuvenative task of making breakfast as an antidote to a night long party, the video breathes life, intrigue, and excitement into daylight hours, offering an answer to the paradox vexing the rock bands of the Instagram age. Where a extravagant party on its own might have been enough for a psych band of a different era, Carinae reconciles the tensions between doing healthy stuff and having a good time. I think a day time party looks more fun anyway.