Cinemadope: The human penchant for horror 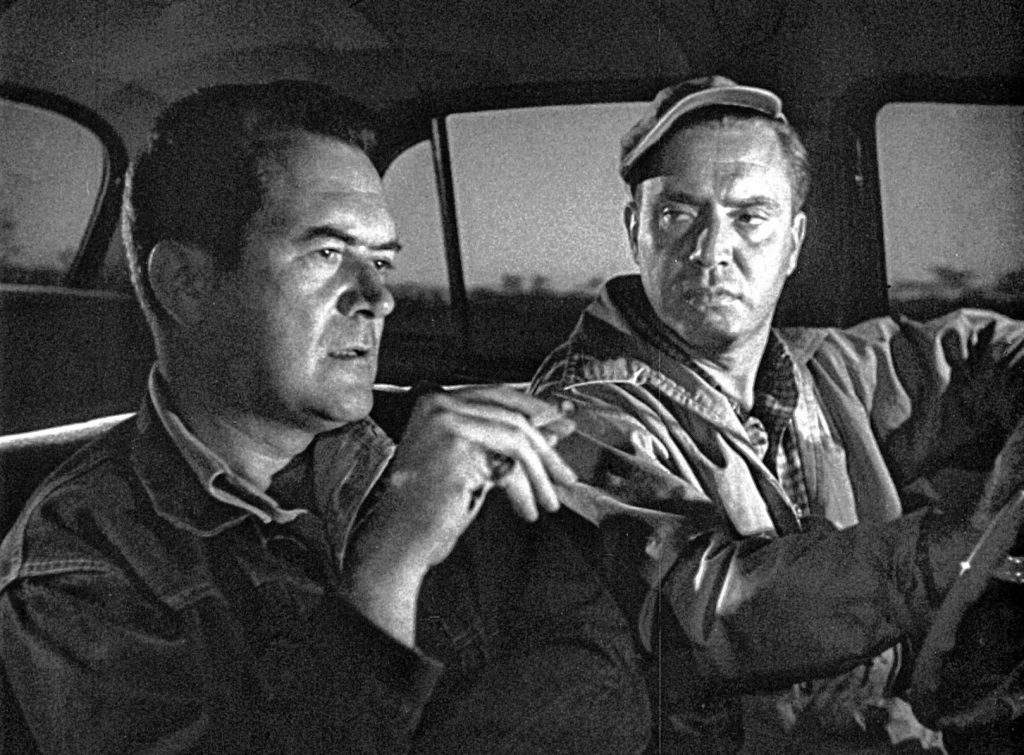 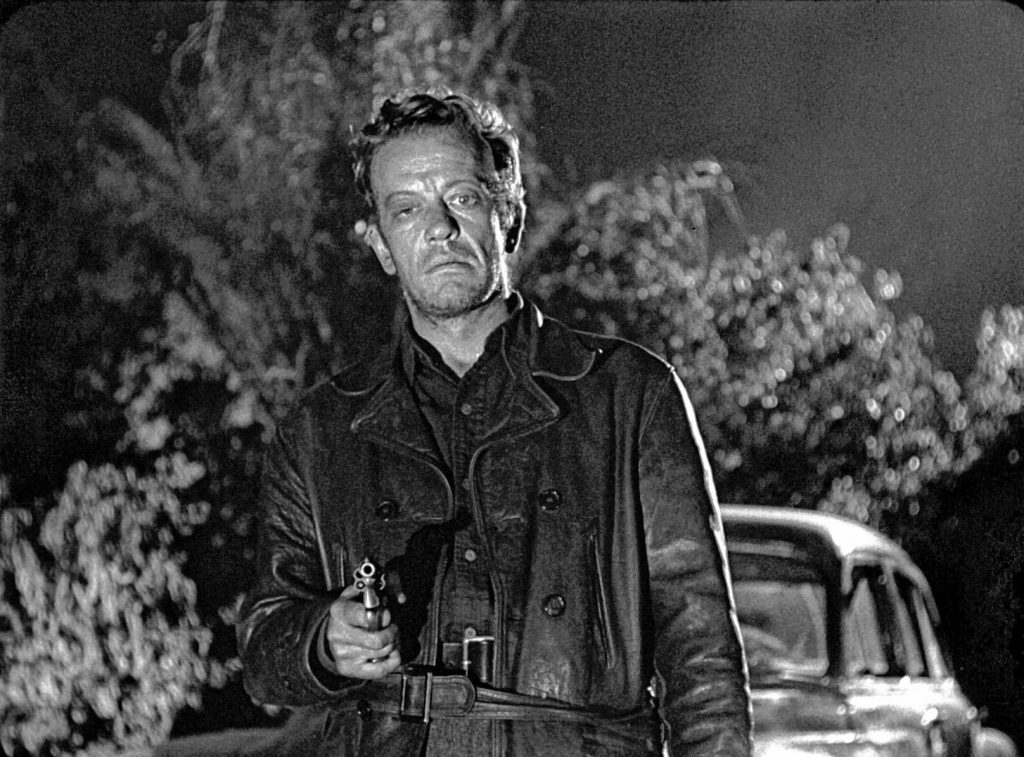 Much has been written, by better minds than mine, about the human penchant for horror. That impulse to indulge in our most deeply seated human fears and frailties is behind both traffic jams at accident scenes and modern gods-and-monsters tales about the undead (or seemingly unkillable) demons that chase teenagers through our Hollywood woods.

This week, a couple of films coming to the Valley explore those darker corners of ourselves. They hail from different eras and come at their stories each in their own way, but each grips and clutches at our stomachs with a cold clench that cuts through the niceties of filmmaking to get at something more elemental.

Ida Lupino’s 1953 film The Hitch-Hiker is a too-little-seen gem of cinematic history: a chilling film noir that is based on a real life series of murders by Billy Cook, a ward of the state whose life began hard and ended harder. Abandoned by his father after the death of Billy’s mother, Cook drifted in and out of reformatory life — a deformed eye and stormy disposition made him unlikely to be adopted — before embarking on the three-week mobile killing spree that would get him the gas chamber in San Quentin. “I hate everybody’s guts,” said Cook, “and everybody hates mine.”

Lupino’s take on that then-recent history crackles with tension from start to finish. When fishing trip friends Roy and Gilbert (Edmond O’Brien and Frank Lovejoy) pick up hitchhiker Emmett Myers (an amazing William Talman, best known for his time on the Perry Mason series), they find themselves held at gunpoint and forced along on a terrifying drive across the Mexican desert. This is film noir distilled to its absolute zero: gone are the tropes that make most noir go down more smoothly. There is no fast-talking dame or hard-boiled detective, no fifth of scotch in the desk drawer. There is only the increasing dread of knowing that this is a story that in all the important ways is an unremarkable one — so very everyday, in its way, that it could just as easily have been you behind the wheel.

The Hitch-Hiker screens as part of Amherst Cinema’s Ida Lupino at 100 series, which celebrates the centenary of this powerful woman of film history. With The Hitch-Hiker, Lupino not only broke ground as a female director in a starkly male genre, but also did it independently of the studio production system, which allowed her to use a treatment by blacklisted screenwriter Daniel Mainwaring (who would go on to adapt Invasion of the Body Snatchers). It also meant that Lupino was free of the meddling that left so many pictures of the era watered-down by nervous studio execs. The result is a classic noir that cuts closer to the bone than most.

Also coming to Amherst is Maniac, director William Lustig’s bloody tale of a disturbed man’s reckoning with his own brutal history. Frank Zito (Joe Spinell, of The Godfather series), abused as a child by his prostitute mother, has grown up to become a serial killer who scalps his victims and attaches their hair to the mannequins he keeps in his apartment. Set in a New York before the Disneyfication of Times Square, Maniac is a seedy, grubby film that leaves you feeling like you need to take a good long shower after you’ve seen it. Just don’t forget to lock the door.

Screening as part of the theater’s Late Nights series, the Friday night screening will also feature a post-film discussion with the director over Skype.

Also this week: a different kind of Horror comes to South Hadley’s Tower Theaters, where the Come Again Players shadowcast a special LGBTQ+ pride-themed showing of The Rocky Horror Picture Show late Saturday night. Following up on the Pride events happening in Northampton earlier in the day, the performers promise “rainbows, sequins, musicals, innuendo, and inclusiveness” for this special midnight show. Come in costume for half-price admission!